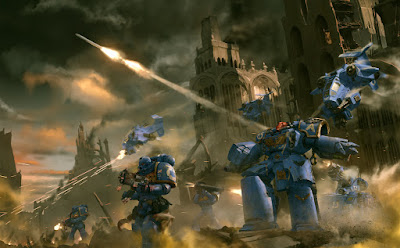 A new batch of rumors has come in regarding the forthcoming Starter Set for the Horus Heresy plastic line, and they're sounding pretty reasonable and accurate based on everything else that has come in so far.We're also taking a peek at the next White Dwarf (German version) which will reveal some details about the last batch of Age of Sigmar Releases. 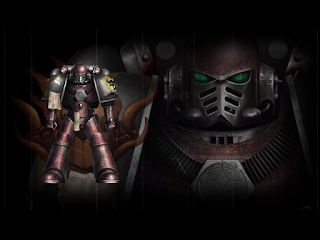 Betrayal at Calth is apparently the title of the new stand alone game, and it will be between the forces of the Ultramarines and Word Bearers. Supposedly things will be generic so you can have them apply to any of the legions, but the box art and missions will detail the Calth storyline from HH novels. The box set should release sometime in early 2016.

The following products are expected to be released after the box set, probably in a string of weekly releases in the months following the starter set release:

Overall this is shaping up to be a pretty solid release schedule if the rumors can be believed and should be an exciting time for both old-school and newer HH players. 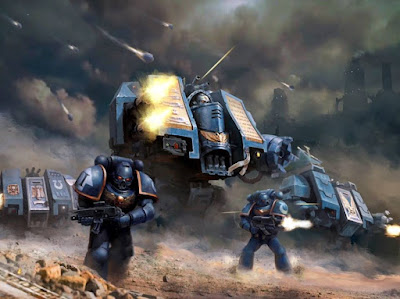 The next set of releases for the Stormcast Eternals have been leaked, and I have added the images below. Prosecutors with Javelins and the trident look ace, and the Winged Archer Knight is easily my favorite model of the Stormcast Range so far. This is likely the last batch of Stormcast we will see for some time, as they are set to release the Battletome which is some sort of Codex equivalent. Hopefully this will detail some things about the stormhosts we have not heard much from, as beside the big three, we're msotly in the dark about the other color schemes and their personalities. 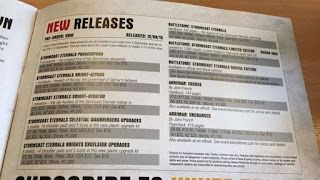 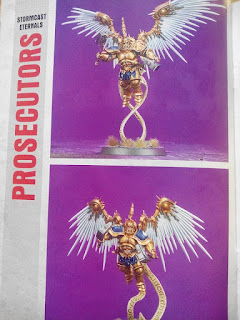 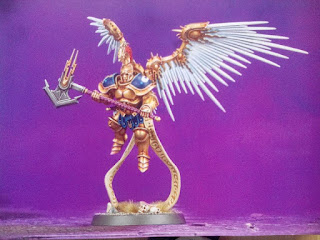 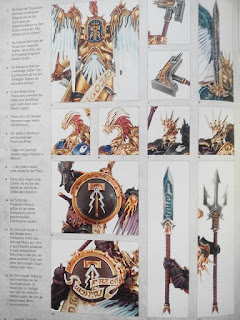 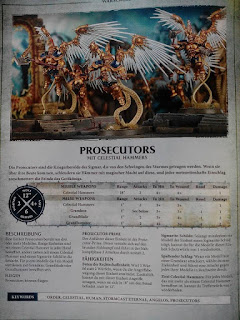 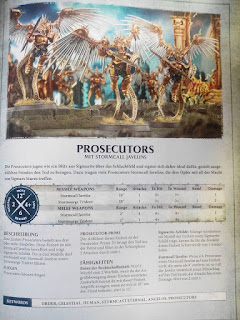 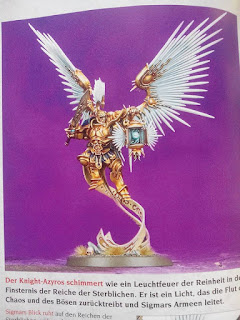 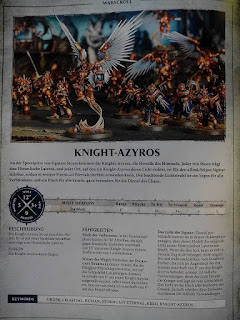 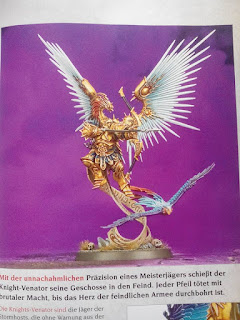 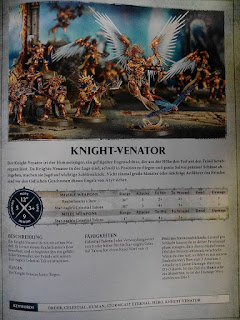 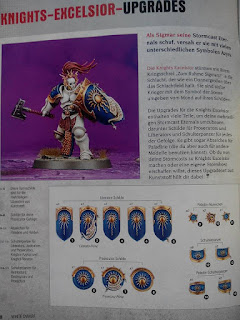 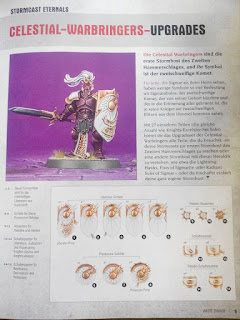