Rumors Roundup: Tau and The Quest for Ghal Maraz 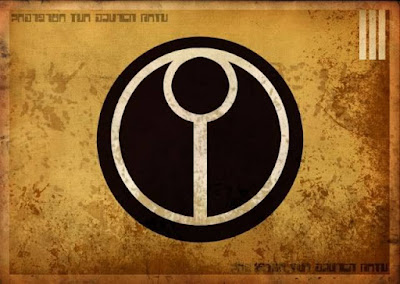 All right folks - it's been a minute since we've had a rumors roundup but we're bringing them back now and taking a look at the things you can expect to see in the coming weeks.

We have been hearing whisperings of relatively distant 40K happenings, since recently the focus coming out of GW has been all Age of Sigmar, all the time. However, the drought won't last forever and we should eventually be seeing new books, models, and codexes coming out, perhaps even at the pace we saw before the Age of Sigmar release came through. Tau is rumored to be the first of these new codexes, and as if to help us confirm this, there seems to be some kind of Tau Forge World Titan model getting ready to go alongside it. Looks pretty devastating with the gun loadout. 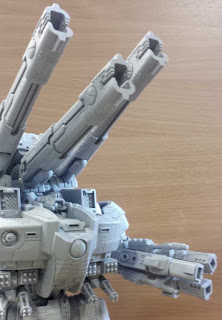 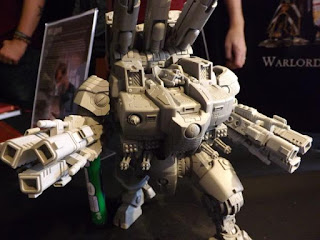 Additionally, we should be seeing Tzeentch Daemonkin in the near future, perhaps shortly after the Tau burst is completed. The rumor has it that there is a new greater Daemon model that has been ready to go for some time now and it is just waiting on an appropriate release to accompany it.

There is an unfortunate development for Sisters of Battle fans as well - the Immolator has been removed from the website and seems to be 'no longer available' As per a customer service rep: "Unfortunately the Immolator is classed as no longer available - this usually means at the moment we have no plans to reproduce it". Whether this spells the end of that model altogether remains to be seen. Some will hold out hope that the SoB will get an update and this came off the shelves in preparation for that, but it's possible this is the beginning of the end for them and the Squatting will begin anew.

It looks like we're just now wrapping up the Stormcast Eternals releases and will pretty shortly be moving on the the Chaos models from the starter set, but with extra weapon options much like we saw for the sigmarines, and similarly should be available in their own boxes. August appears to be mostly Khorne releases from the model side of things.


There will, however, be a new book. It is said to be called "The Quest for Ghal Maraz" and will have campaign-style scenarios and missions about the attempts to find Sigmar's hammer that was lost during the battles midway through the age of Chaos. It should feature  Aelfs, Duardin, Skaven and Tzeentch, and may introduce rules for playing the Chamon, the realm of Metal. It will cost the same as the previous 264 page book (this one is 240 pages), and will likely be filled with similar art and detail. It will also come with some novellas as supplementary stories, and Will advance the storyline of Age of Sigmar. 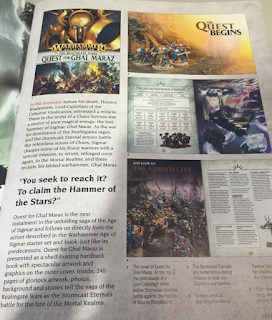 In support of this, we should be seeing new plague monks and some Nurgle toys, but these may be repackagings of old figures with the new round bases much like we saw with the Sylvaneth Treemen.

That's all for now, stay tuned for additional rumors in the future.
By Unknown