We're hearing more about the upcoming releases for Age of Sigmar, and this week we should be seeing only one preorder/release that is new, which will be the Exalted Deathbringer of Khorne. I'm hearing he'll be a big bad dude with a nice axe, and a new hero model for khornates in the event you're not into the Mighty Lord or the Bloodsecrator.

Unfortunately this means there is really only one model for the week, as AoS continues only a slow trickle of new things to drag the release out over the next few months. However, there will be plenty of repacking for Nurgle toys in case you're interested in picking up some of those. They will kick off the 'new' Rotbringers faction. The image shows some Beastmen alongside Deamons, Warriors, and Skaven, so it seems the whole Chaos party is still going strong. 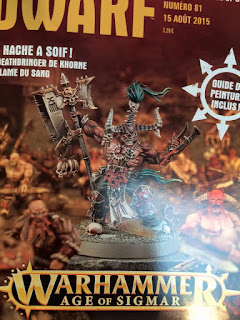 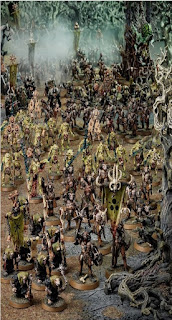 We also have a bit of a spoiler for the Quest for Ghal Maraz, as it appears that Sigmar does indeed get his fancy hammer back. I'm not sure that he really needs it since he isn;t doing much fighting these days anyway, but now we know that Tzeentch's best laid plans can still fall apart.

Preorders for next week:

We're also seeing some new Battalion warscrolls and scenarios from the new book, which I have dropped below. Take a look! 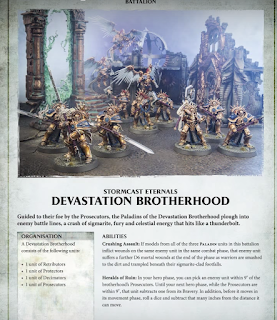 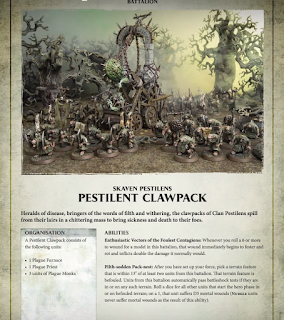 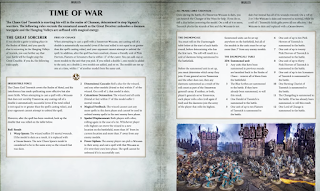 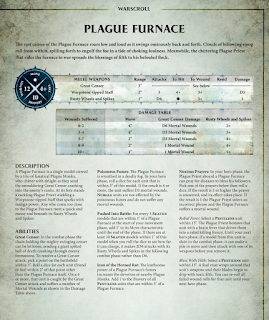 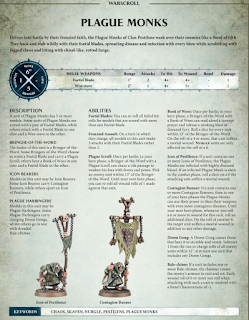 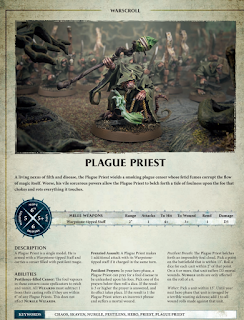 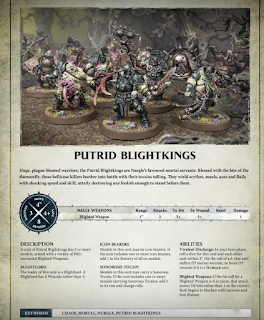 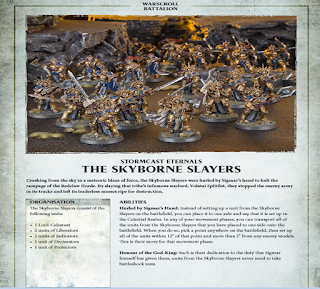