Following a weekend of excess, debauchery and the consumption of a ridiculous amount of alcohol I feel it's time I sit down and recap on the rumors, news and release info that we've missed.


First of all the big one from one of Gary's minions. Space Marines are coming.. allegedly.

The codex sees predators/whirlwinds/indicators as 1-3 options. No surprise.
The codex sees land raider squadrons and huge bonus to ignoring damage when part of them.
More info to come...'

Sanctuary - Counts as Ion Shield, uncovered facings get 6+ inv.
Ravager - (chainblade) S:D, Ap1, re-roll failed to hit rolls of 1.
The Paragon Guantlet - s:D, Ap2, Colossal, Hurl, Master-Crafted.
Mark of the Omnissiah - Gains It Will Not Die.
Helm of the Nameless Warrior - Gains Rampage.
Banner of Macharius Triumphant - All friendly from Armies of the Imperium
faction within 12" re-roll failed morale, pinning and fear tests.


via an anonymous source on Faeit 212

and the following week's hints are
*The Forge Worlds
*Theatre of War: A New Scenario
*The Scions of Nurgle 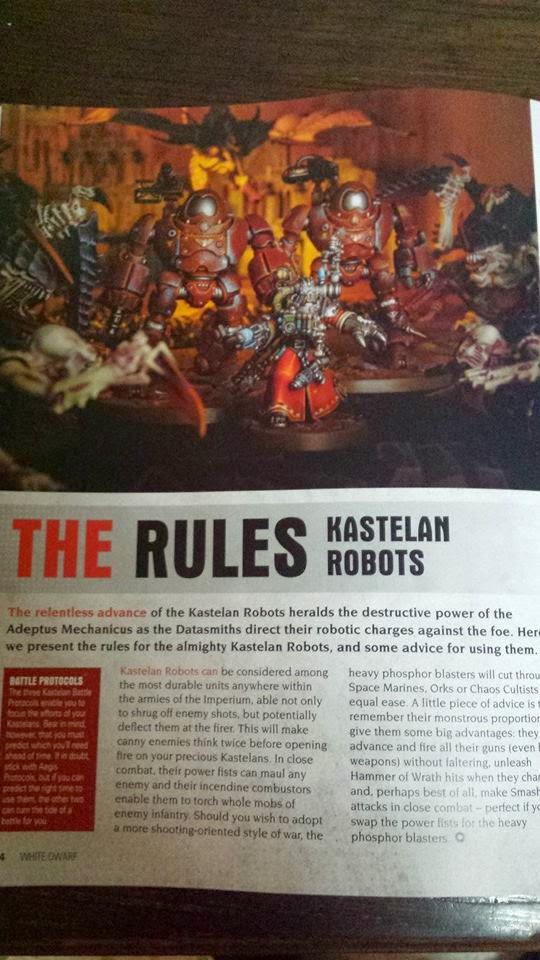 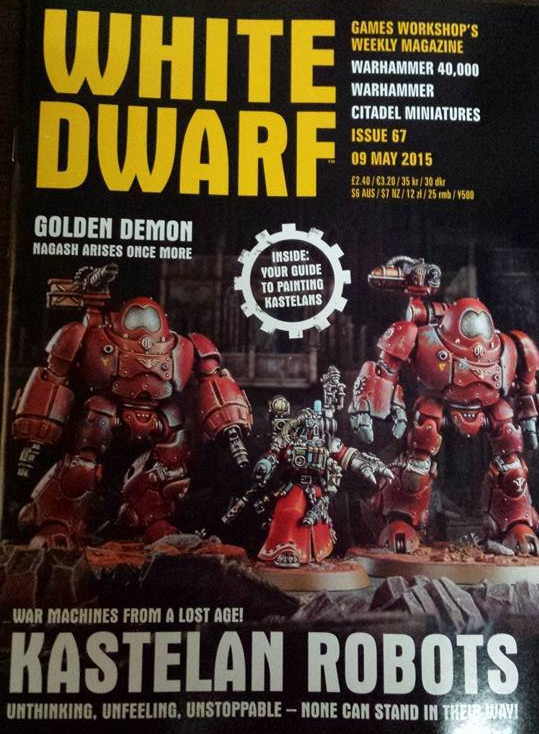 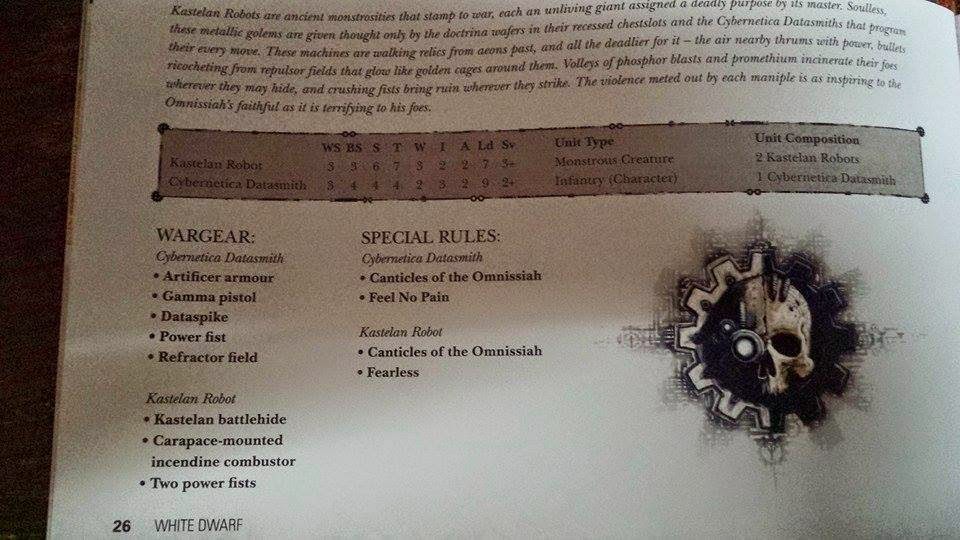 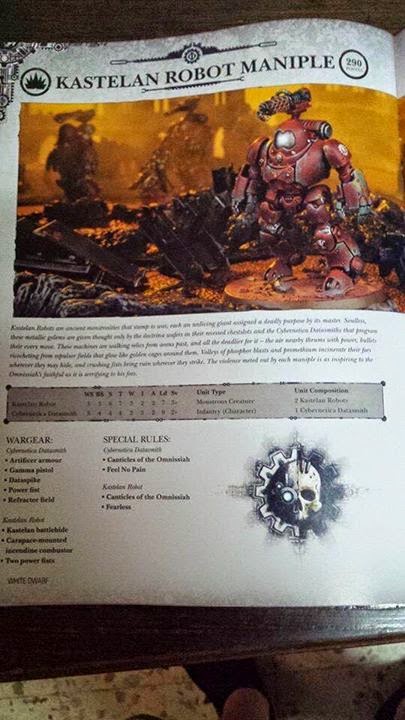 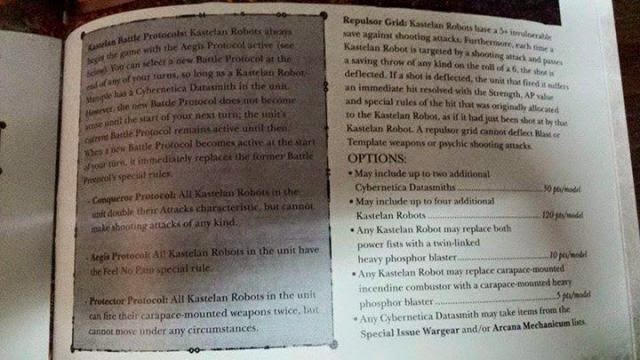 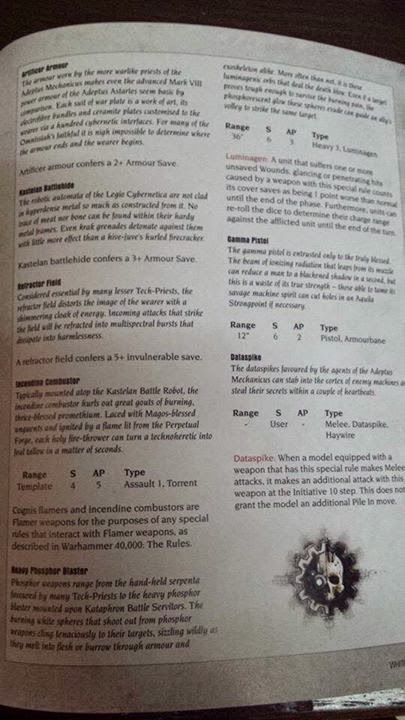 The following sample images have been released. 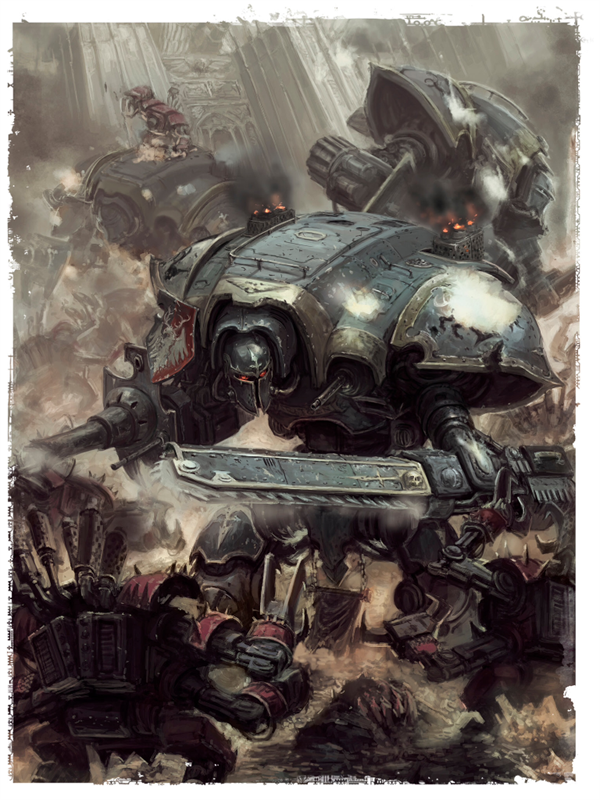 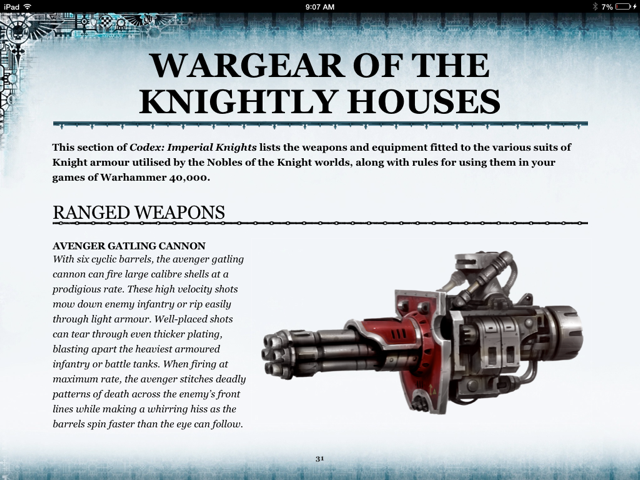 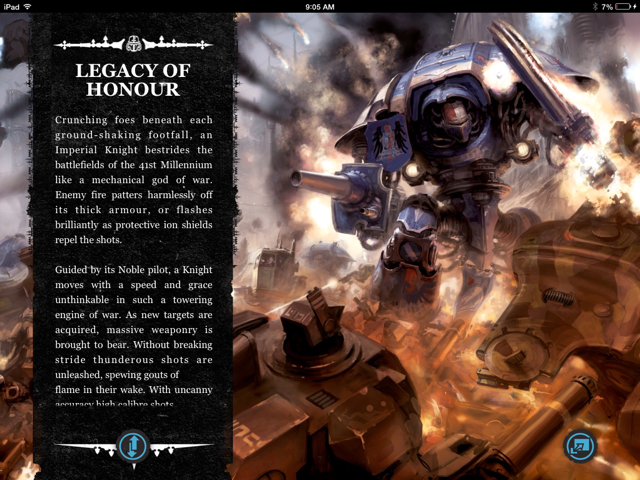 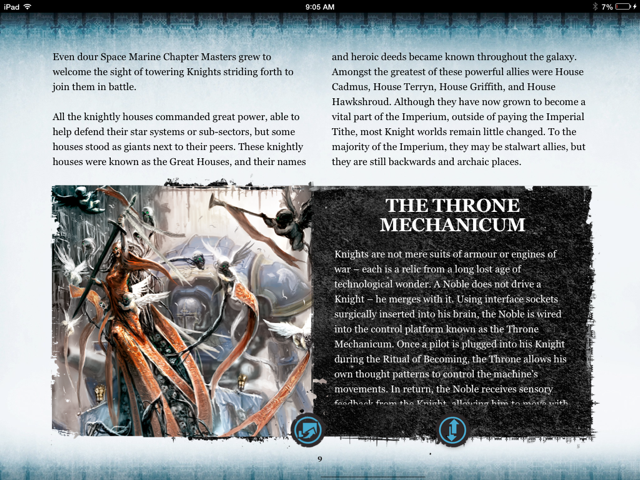 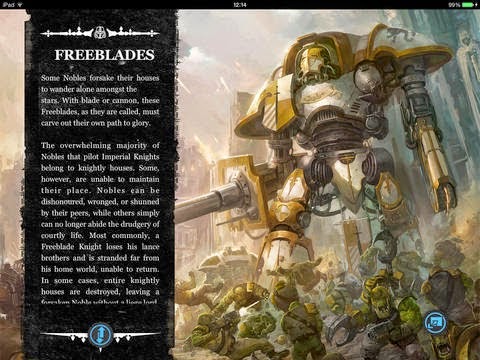 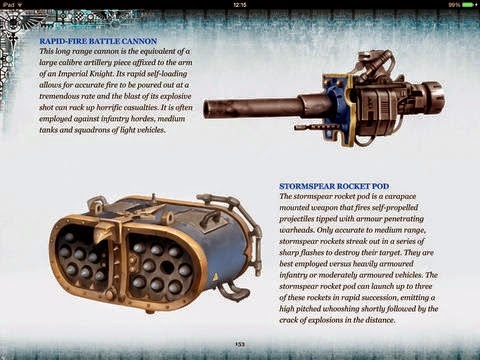 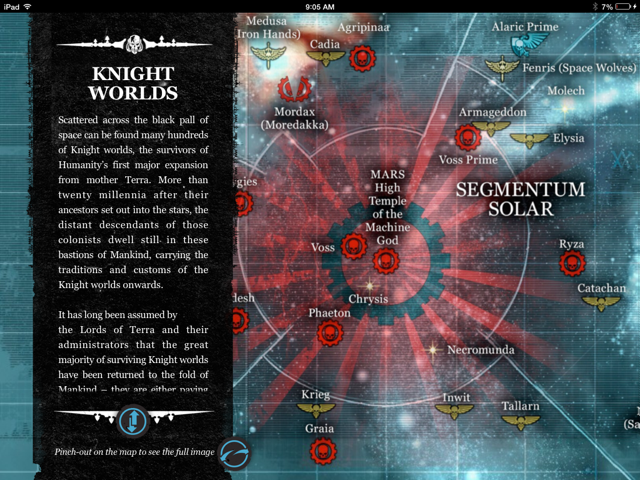 Way back on the 16th August 2013 we mentioned the upcoming Warhammer 40k Space Wolf game. I actually bought this and played it once. Well, now they're releasing an update with the "thrilling" PVP arena mode. 3 vs 3!!

I'll pick this up and do a review in the next few days.