A selection of news and rumor pieces of the last few days.


i had the chance to get a closer look ath the new sprues,
just a little addition to the leaked knight warden pics because they
dont really make it clear:
you can build both, the Icarus Canon AND Rocketlauncher pod with the
Knight Warden kit and both have that little pin needed to attach to the
Knights back so people can upgrade existing knights if they wish, no
need to fiddle around.
All Knights can get a flak or rocket pod as upgrade.

also all knights with the D-Sword can exchange it for a Fist and all
knights can exchange their shoulder mounted weapon for a melta.
sadly no characters like gerantius in the codex :/


A Question to Forgeworld


Q I was talking about bringing in the new Knights GW is creating for 40K into the Questoris Knights list.

A as far as I am aware there are no plans to do this at the current time. Though We never know exactly what the studio is going to spring on us at any given time!

Games Workshop have put out a video of their latest Marmite miniature - the Kastelan Robot.

The upcoming codex cover was leaked too! 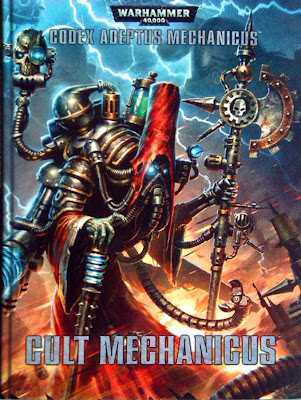 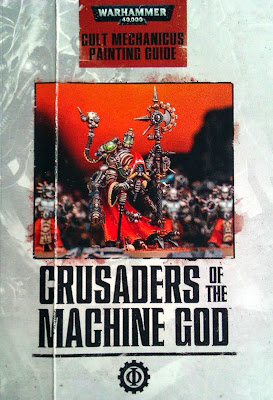 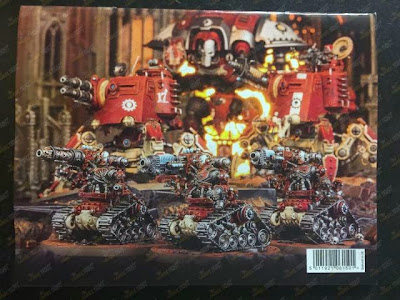 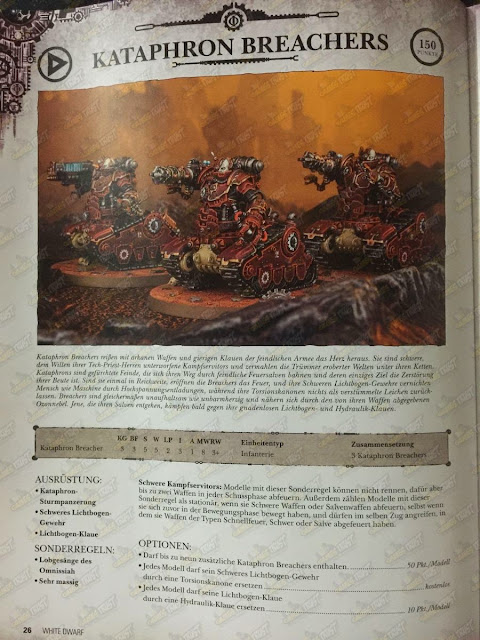 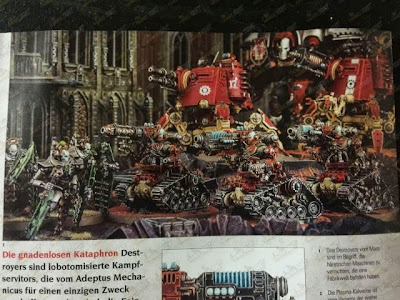 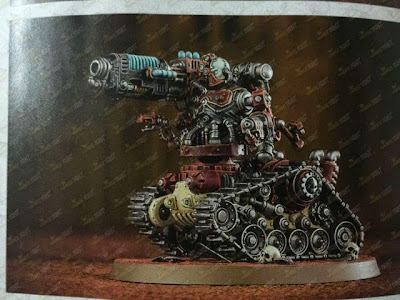 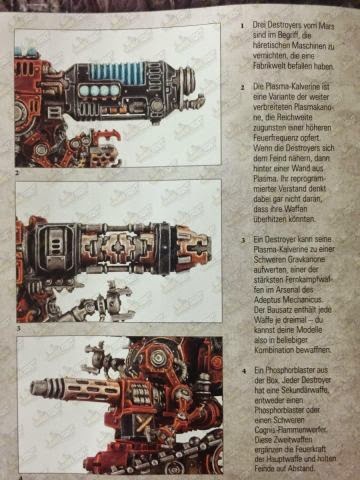 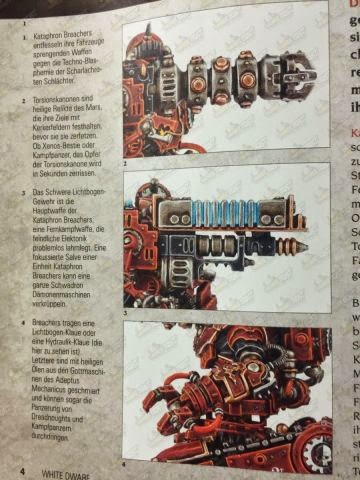 Queue the drum roll - we now have a HEAD! 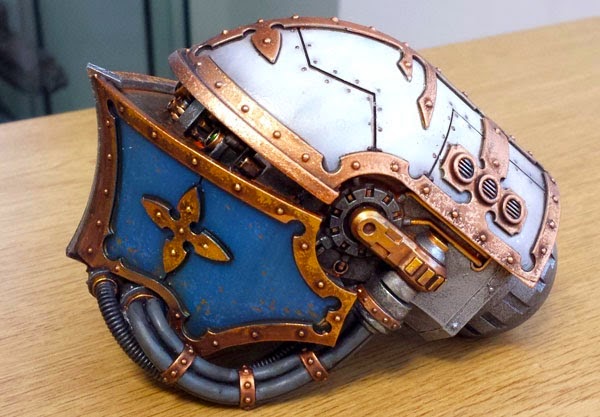 This Warhammer Fantasy rumor is saltier than Ron Jeremy's weapon of mass destruction. Be wary.

"Rumour from TWF. Take with the amount of salt from the Pacific Ocean.
This is not my rumour so I take no credit etc for posting it!


I am posting this in my non-main account because, should this turn out to be fabricated, I do not wish to be roasted (who does? - actually I won't ask that - Jez)  =) That being said, I know a guy who knows a guy who stumbled on this completely by accident so add salt to taste.

- the 9th edition rules aren't going to be the big jump that moving from 7th edition to 8th was.
- there are going to be 3 versions of Warhammer. The Age of Sigmar - recommended for point totals 500 to 1,500 and will be a skirmish style game. The Age of Steel - Warhammer as we all played it over the last 5 years. The End Times - magic heavy and 50% lords & heroes (and Lore of Undeath).
- power dice are now a base of 2D6 (4D6 for End Times) up to 2,000 points, add another power dice for every 1,000 points after that so fielding a 4,000 point army would roll 4D6 Winds of Magic or 6D6 in the End Times.
- lots of new spells though the #6 spells all allow Ward Saves
- new magic items. Some went away, some new ones arrived.
- 8th edition measuring still exists
- Regeneration now works like a War Hydra, dead models come back with a single wound on a 4+ (I think Plaguebearers just won Warhammer)
- Lances do impact his on the charge
- Spears are +1ST if they hold against "mounted units"
- ASF has changed. Units that charge get ASF vs the unit they charge.
- Fear as now but tests are at -1 leadership, Terror at -2 (BSBs are still OP)
- Killing Blow does D3 wounds
- Heroic Killing Blow still kills everything
- characters riding monsters have a merged profile (which I presume is why cannons are still going shout '10 from the back!'...)
- Steadfast can be lost with a single rank of 5 in the flank. Units cannot be Steadfast against anything that can Thunderstomp them
- 2D6 Scenarios and a much broader terrain chart
- models lose half their charge roll distance if they clip terrain (think of it as toned down 7th edition terrain rules) though dangerous terrain is still in effect (1s to wound for models that take dangerous terrain tests)
- new building rules though they still look bad
- combat resolution - outnumbering is back
- holding table quarters is back too"