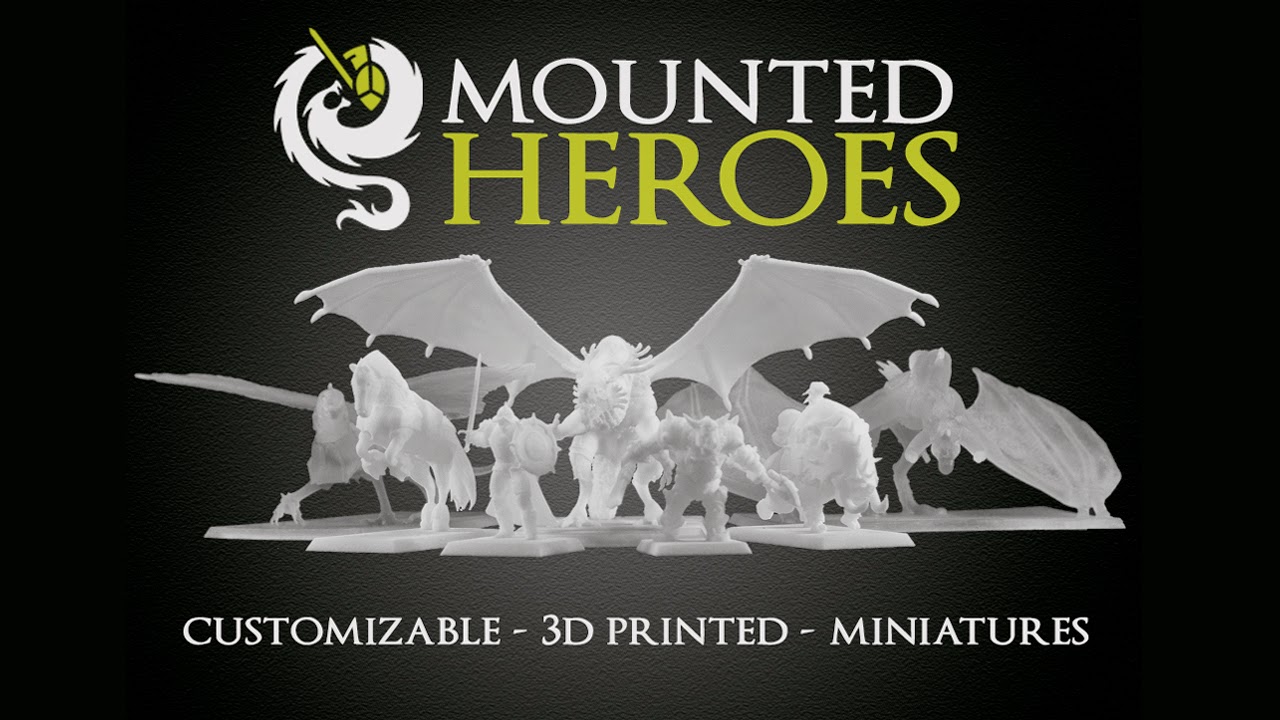 3D printing is certainly one of the more interesting fields of industry that is currently going from strength to strength. Not only has it seen applications in medicine and industry it has also seen attention from the Wargaming market. Until now 3D printing has been reserved for companies looking to create a physical copy of their virtual designs and then to be cast from there or private designers who wanted there personal creations brought to life.

However, Imagine 3D Miniatures hands over control to you with their Mounted Heroes project. With this you get to create your own miniature and have it printed up to your specs. Think of it as a character creation screen from an RPG that has a physical mini as an end result.

Mounted Heroes works with a miniature creator available on the website (www.imagine3dminiatures.com) with which you can customize different characters by choosing between different pieces – boots, helmet, armor, etc. –  to form the desired miniature, either mounted or on foot. It is also possible to select both the material and the scale in which you want to print it in.
The main idea of Mounted Heroes is to offer the possibility of customizing characters on foot and also their mounts, offering a wide catalog of them. 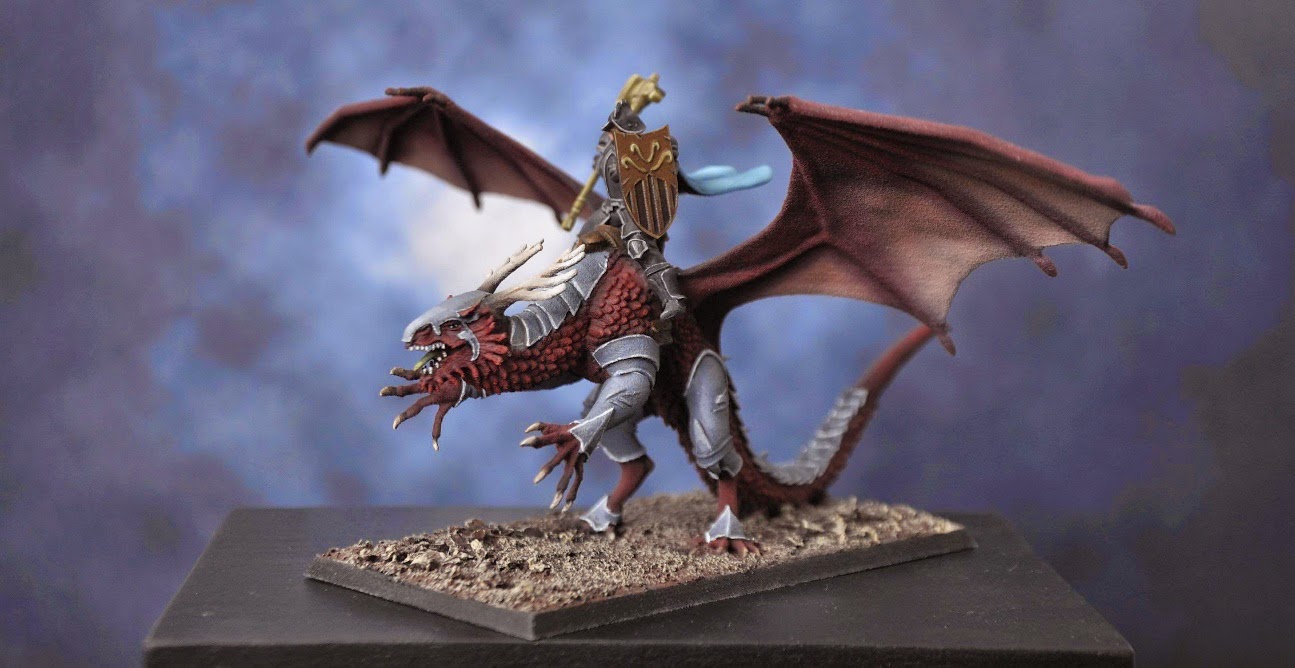 Although the project is still on beta version, the miniature creator is fully operational and you can customize both human and orcs and the available mounts for each race. However, the store will not be open until fall 2015.

Mounted Heroes, present on social networks since last March, will launch a Kickstarter campaign on May 20 with which hopes to raise the funds needed to improve the project and take it forward with as many races and mounts as possible. Be sure to check back around that time as we continue our coverage of this excellent project idea.