RUMORS: The Callidus is out of the bag folks!

The latest round of rumors point to Assassins next up and not "Horus" type stuff as previously believed.

Screw the Mayweather-Pacquiao  fight, 2nd of May is all about the Officio Assassinorum.


It's time they updated THIS after all. 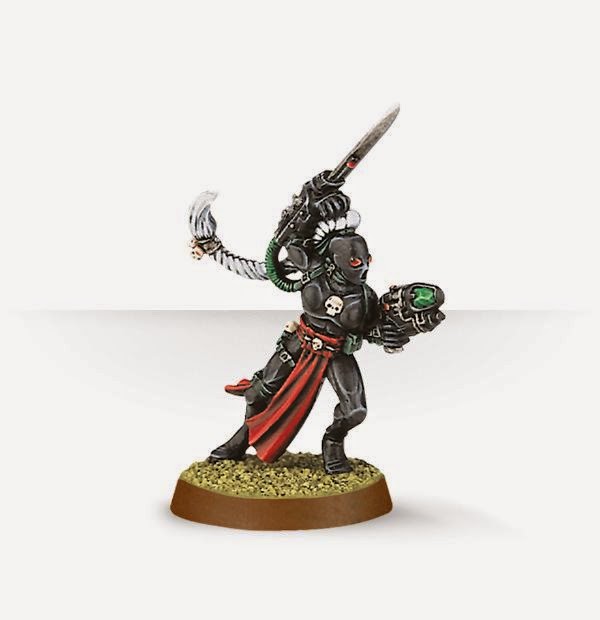 ok guys, here’s a little teaser of next week from me:
“fear, stealth, rage, precision”
you will get more information @ monday

you will get a teaser video at monday

From Hastings a while ago:

Assassins Standalone box game, on sale for a few months, then models become part of the 40k range.

4 Assassin models in the box, one for each temple.
Various non-imperial opposition models.
A board game in the general style of Space Hulk.


The accompanying miniatures and additional box content is what gets me interested. Who are they out to slot? Some fat knacker with a debt problem?