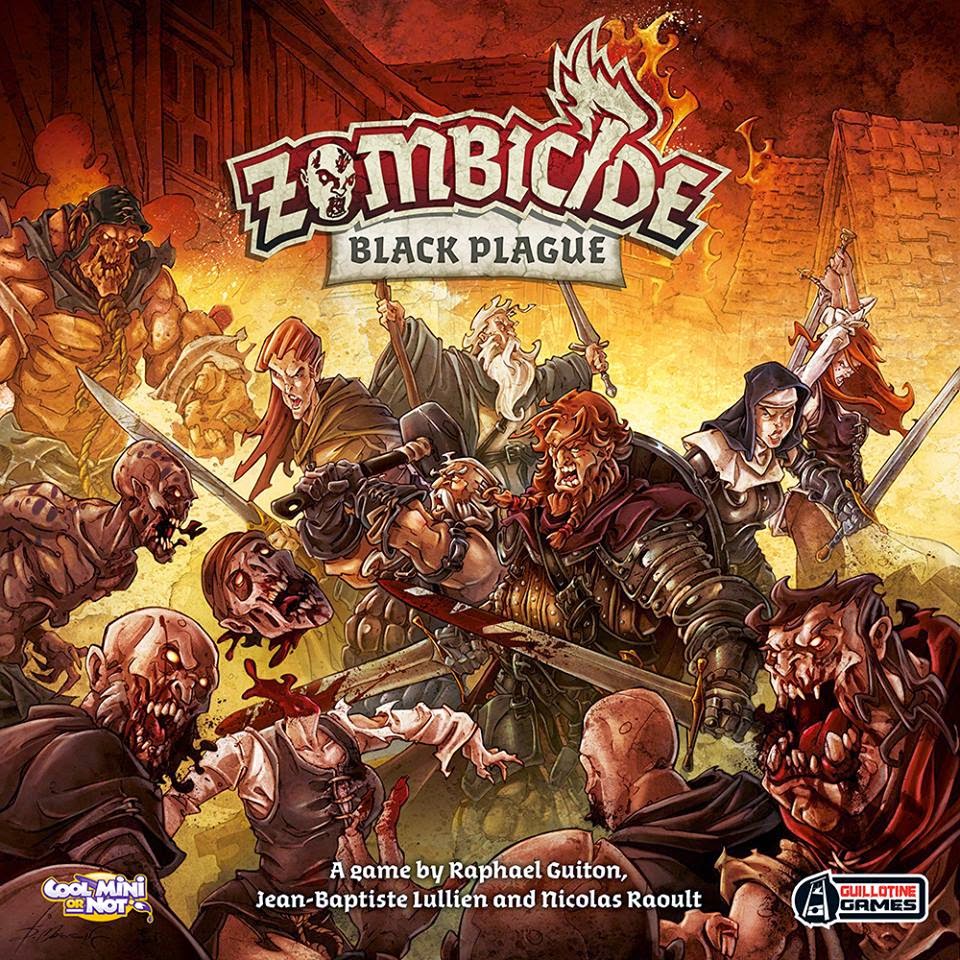 Everyones favorite Zombie killing board game is coming back  but with a twist. Departing from the modern day, Zombicide is going all Medieval in its upcoming incarnation Zombicide: Black Plague.

From Guillotine Games early snippets of information we know that the Survivors will be replaced with the classic fantasy heroes; Paladins, Dwarves, Knights and Magicians. The Zombies, whilst still as grisly as ever, are also going all Renaissance Fair in their tunics and breeches.

Gone are the automatic rifles and chainsaw and instead we will arm out Zombiciders with swords, crossbows and chain-mail armor. The fighting also takes to the streets of sprawling Medieval towns and the new game tiles reflect this whilst still keeping true to the current 'room by room' mechanic of the current Zombicide. Additionally there also appears to be a whole new mechanic to the game involving Necromancers. It appears that these nefarious folk need to be stop in order to prevent them from reinforcing the Zombie hordes.

I for one am hugely excited by this being a big fan of Zombicide and the Fantasy genre. Seeing these two worlds collide will certainly be an interesting and fun game and I look forward to seeing more news from Guillotine games. The project will be hitting Kickstarter at the end of May, until then allow me to leave with some of the sneaky peaks that have been revealed to us so far. 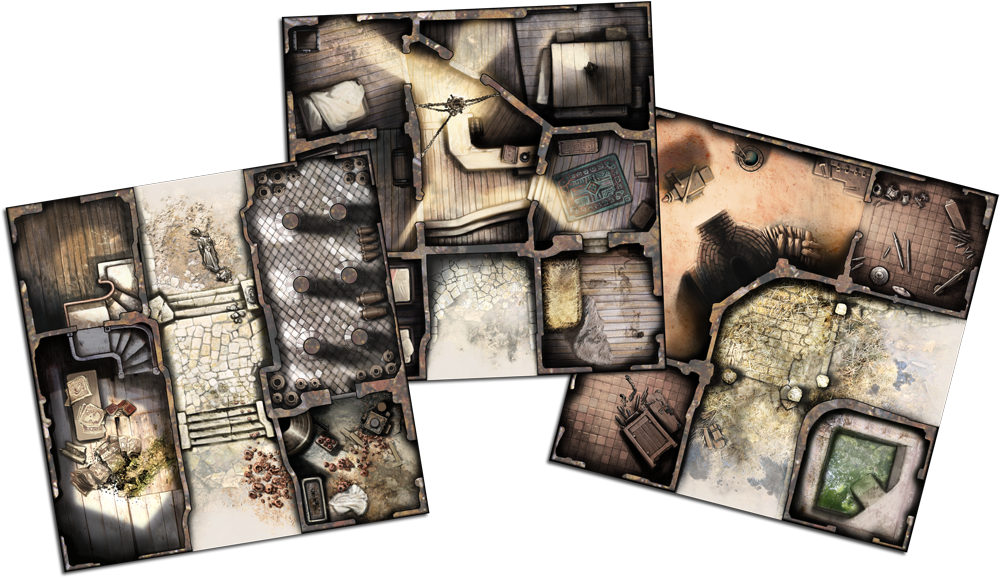 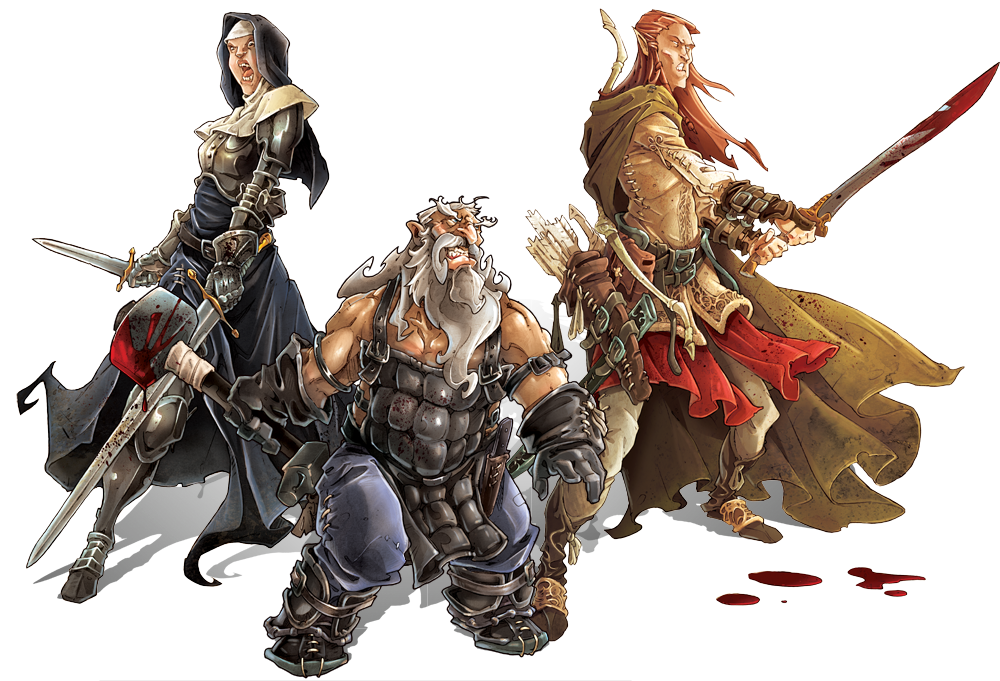 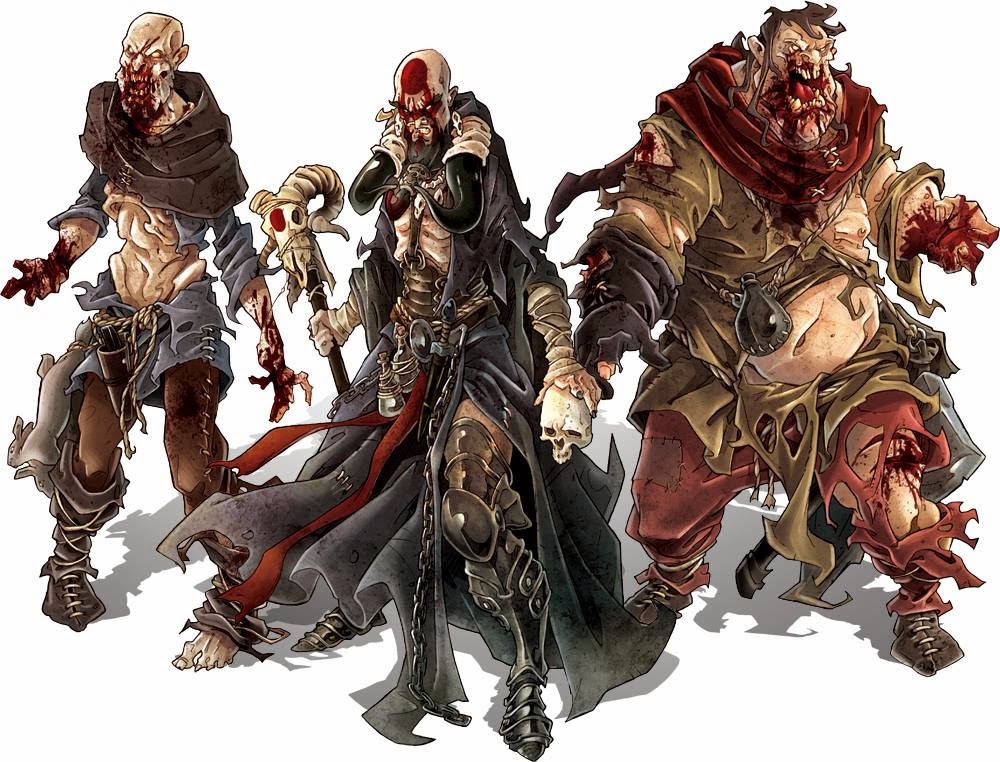 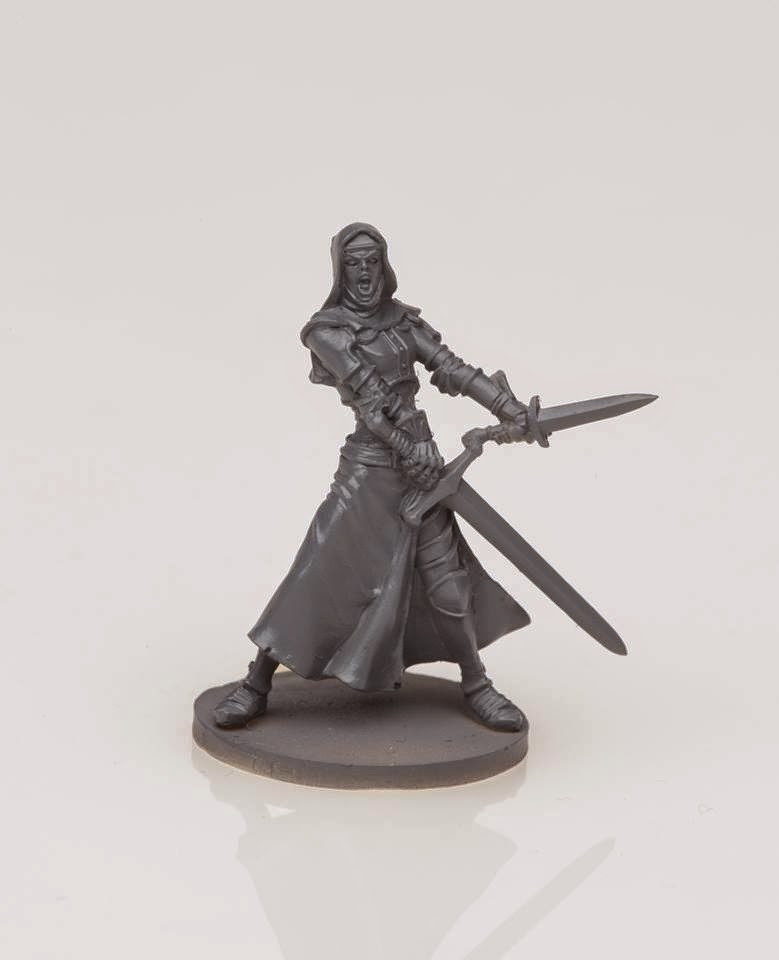