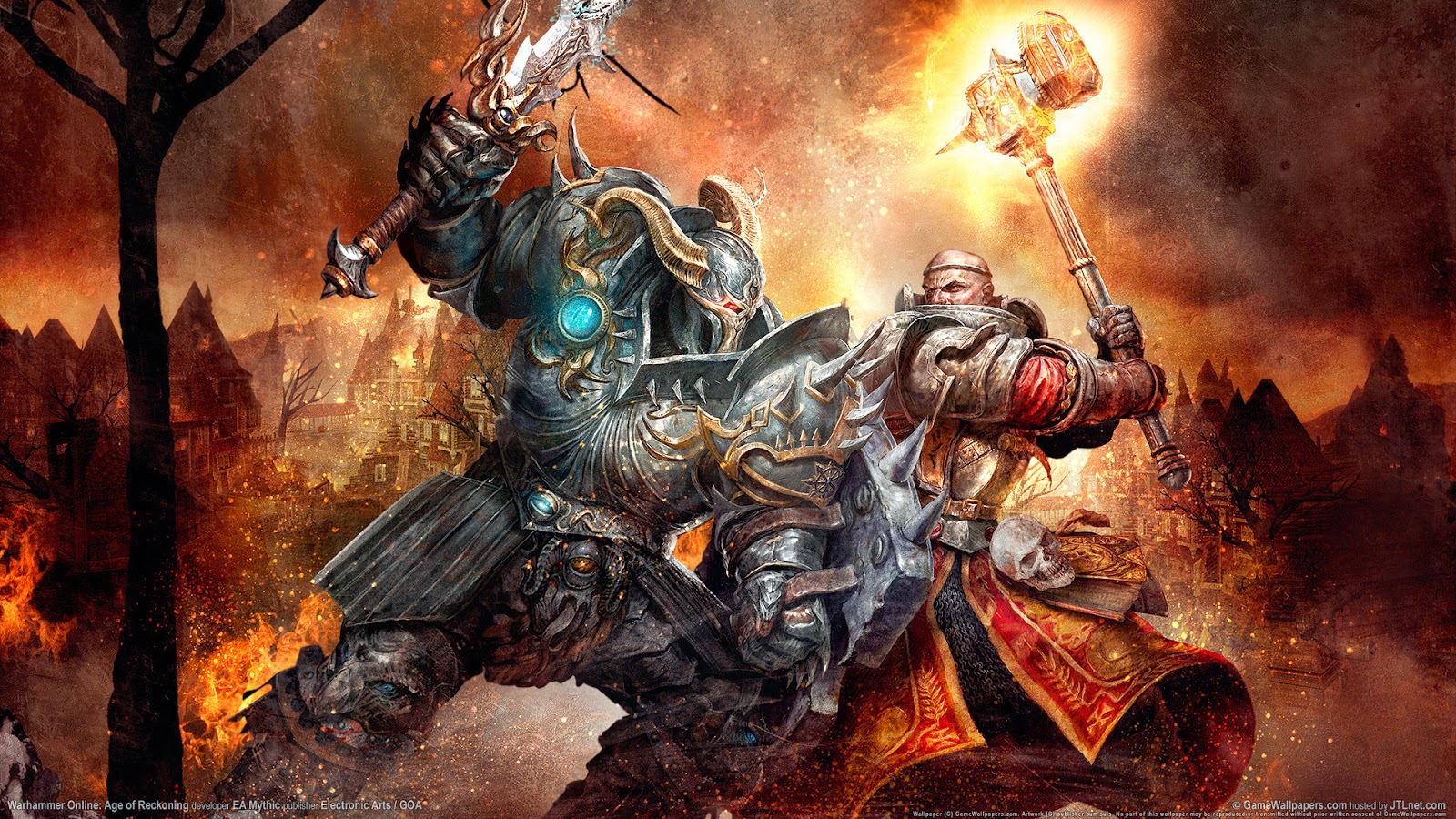 Hold on to your hats folks as the studio behind the much loved historical strategy game series, Total War, are turning their attentions to the Warhammer universe. The cinematic announcement trailer reveals that there will be at least 5 races in the game; Vampire Counts, Orcs & Goblins, Empire,
Dwarves and Chaos.

The game has been slated for release in 2016 but isnt the first incarnation of the strategy aspect of the tabletop game in video game form. Dark Omen hit our PCs in the late 90s with Mark of Chaos and Battle March following in the mid 2000s. However this is the first time that such a large and much loved company such as Creative Assembly has attempted to 'digitize' the fantasy tabletop game.

Check out the trailer below and keep your fingers crossed that this gets done right. Because it if is, it will be fantastic.