How to WIN with Skitarii! 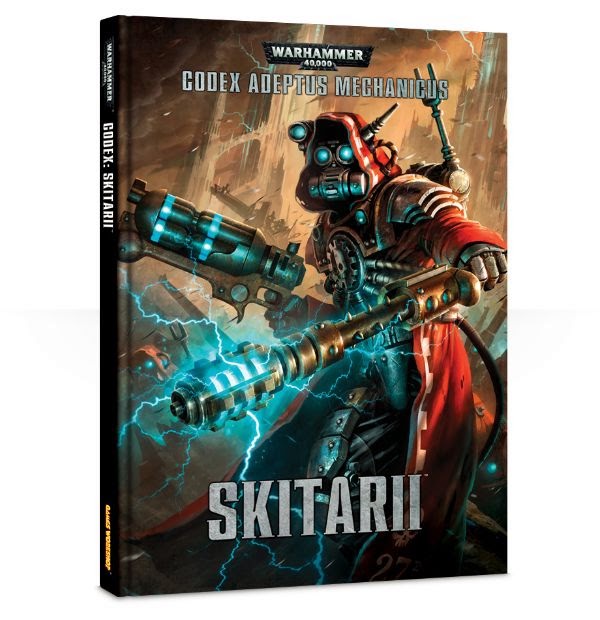 Skitarii are amazing! But why should you care?
Skitarii have one of the strongest alpha strike potential in the game coupled with the fact that they have superb shooting they outclass just about everyone between 1-18 inches they are an aggressive army with the ability to completely delete enemy units in the shooting phase.

Let's start with the basics. Army wide 6+ or better feel no pain and 4+ armor helps to mitigate their weak toughness statistic, and with even their close combat rocking 4 BS they are basically upgraded guardsmen. in addition You gain army-wide crusader and scout (without being able to outflank).

What really makes them unique is their army-specific ability called Doctrina Imperitives. These enable you to alter your weapon and ballistic skill to suit your needs mid-battle. You are able to select one of six one use abilities at the start of your turn:

This is at the heart of their potential, and this extra resource must be used wisely. +3 BS on the first turn of the game combined with scout redeploys and movement enable you to absolutely wreck your opponent's front line. For this reason Skitarii are aggressive. Wiping out the enemies anti tank early on is essential to keep your glass cannon walkers alive and killing. If successful you will find yourself snowballing to victory. If you fail you will find your fragile machines dying in droves. 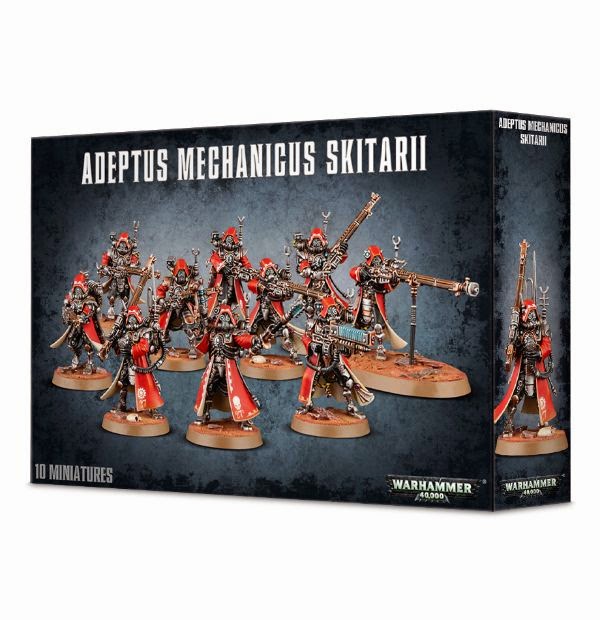 You have two troops choices to select from, but only one is really worth their points: Vanguard. Their standard armament are Radium Carbines. Assault 3 18" weapons that hit deceptively hard despite its low strength due to wound rolls of 6 generating 2 wounds. This army wants to roll 6's, you should embrace this fact. You also have the ability to bring 3 special weapons in a full squad of 10 (do this). you have 3 options, but I'm only going to talk about the best two:

Plasma Culver - Assault 3 plasma.
Weighing in at 30 points per gun, this makes Skitarii a hard counter to Terminator equivalent based armies. Take 2 squads with three of these guns so low armor saves mean nothing against your army. Always remember your rerolls from BS 6 and 7, these really cut down on your Gets Hot! casualties.

Arc Rifle- Rapid fire strength 6 Haywire guns.
Not a bad choice to put on that third  troops choice. Use these to troubleshoot any vehicles that got past your long range guns. Popping that land raider with 6 haywire shots may be the most cathartic experience you will get, especially when your neutron lasers murder the fools that were hiding inside. 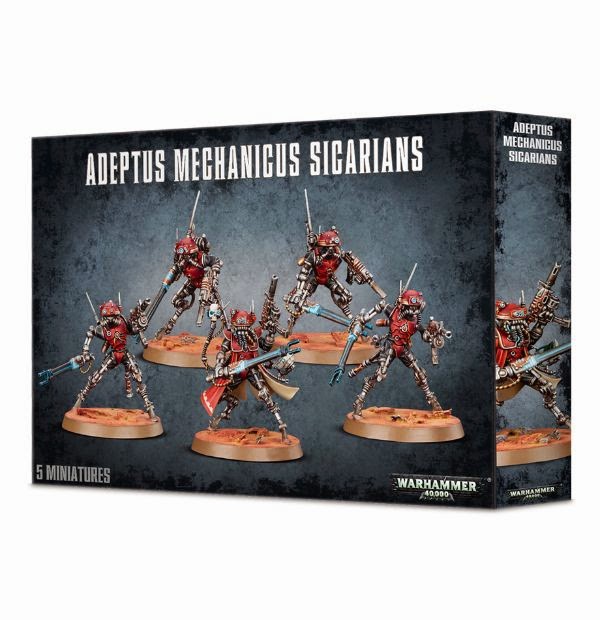 Dedicated close combat squad with infiltrate, move 9", and the choose between Taser and power swords. Taser means that any to hit rolls of 6 generate two more hits, and striking at strength six means that a lucky roll will net you more hits than you had attacks! It is hard to fit all of your firepower in a list with room left for your close combat unit, so you usually have to choose between these guys and Dragoons. Infiltrators with taser are amazing at killing anything with worse than a 2+ save and are cheaper than Dragoons, but in general aren't reliable against vehicles. In addition, as with all of your close combat units, be mindful of dropping your weapon skill too low for them to function. This is why I prefer tazer- even at weapon skill 1 you can still do damage if you roll enough sixes. 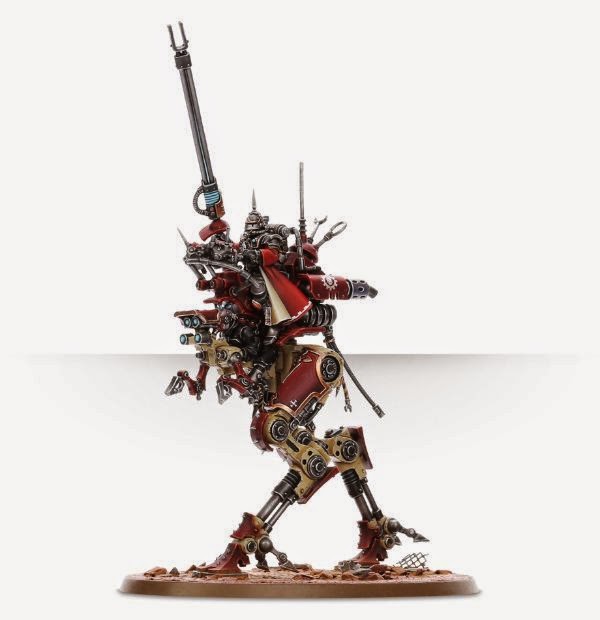 Moving 9" and gaining extra run and charge move also, while having a 5+ cover save to protect them, they are a fast and incredibly hard hitting unit. Strength 8 on the charge and tazer means these guys nuke armor 13 vehicles and 3+ or worse units. Avoid power fists and warbosses though! Armor 11 all sides will help you against most infantry, but at their cost they are wasted against the targets your plasma can easily take down. Use them to dig out objective campers and fast, annoying threats like Dark Eldar transports. 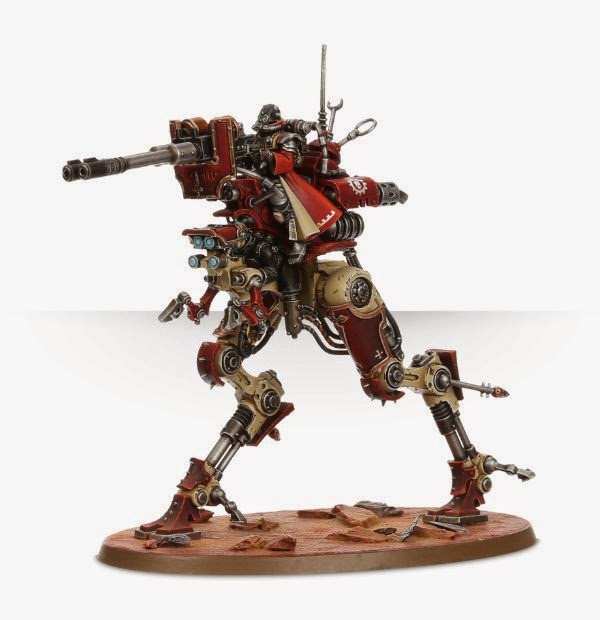 2 squads of two kitted with lazcannons runs you 300 points and enables you to destroy transports and anti-armor units that will hurt your main damage output. The incredible speed and range of them will let you touch almost the entire board in a given turn, and twin linked BS 2 against flyers makes these guys a must have unit. 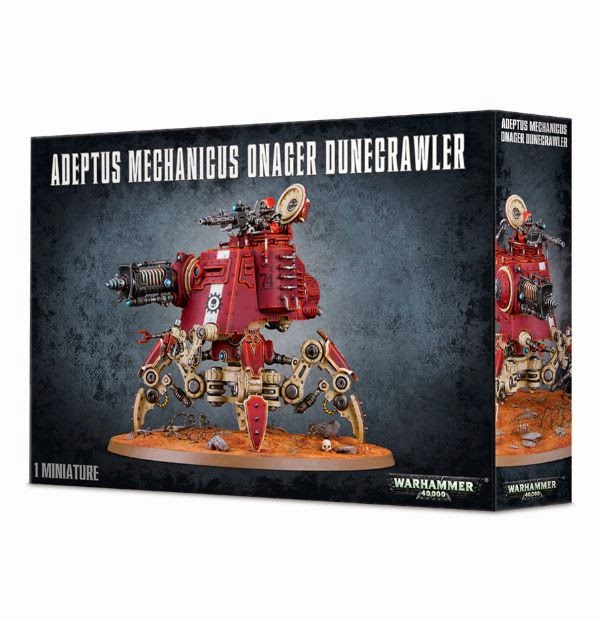 These guys ignore terrain and have a 6+ invulnerable save increasing by one for each other Onager within 4". They have two really good weapon options:

Neutron Laser- A strength 10 AP 1 small blast.
Excellent anti-everything gun that will do serious heavy lifting while not being very points intensive. These will be your main land raider killers. Take 1-2.

Icarus array- 8 skyfire shots a phase with various rules.
This is a great loadout to shut down skimmers, flying monstrous creatures, and aircraft. Twin linked autocannon and strength 7 AP2 will force the target to jink, and five strength 6 ignores cover shots will bring it down with hatred. One is useful in a take all comers list, two or more if you know your fighting Eldar of any flavors.