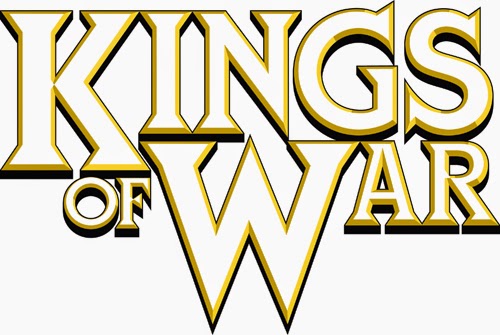 Ahead of the 2nd of Edition of Kings of War being released this summer, Mantic Games have released a set of beta rules for play testing purposes. The new rules feature both the updated core rules as well as updated army lists. These lists also contain a few new units for the existing armies such as my personal favorite the Werewolf Hero, the Lykanis.

The beta rules can be found on the Mantic Blog.