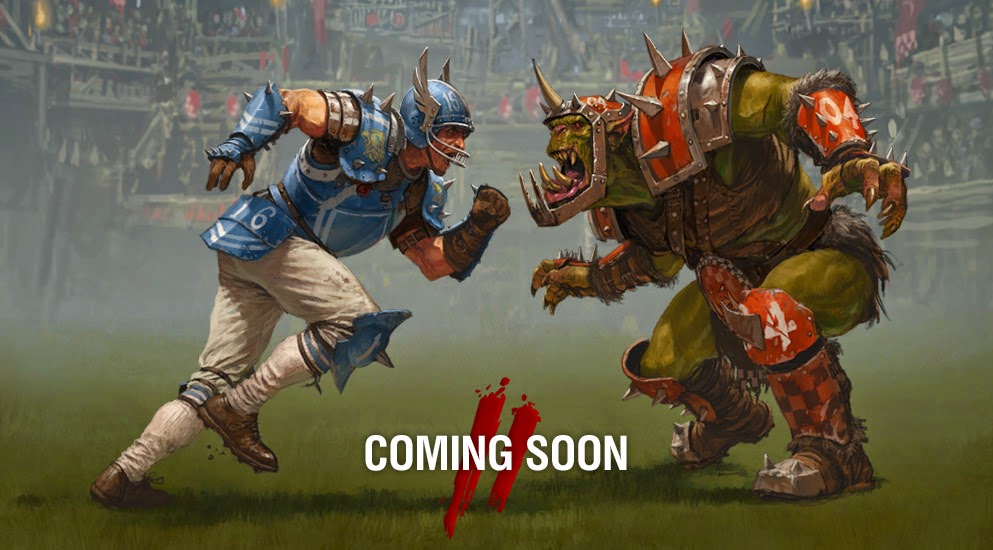 I've been a massive BloodBowl fan since way back so I've been following the development of this latest game intently.

Today they released their new website and a gameplay video! Its fair to say this is my most anticipated game of the year. Graphically its eons better than the previous version, the controls are a lot clearer too. For all its snazzy shit though and from a purely strategical perspective I'd rather the game had a simple 2D top down view as per FUMBBL.


Blood Bowl 2: First Gameplay video released, and new website is now live!
Watch human team Reikland Reavers perform some of the basic moves that make the core gameplay mechanics of the game.
If you want to know more, you should head to the brand new website loaded with a tons of info http://www.bloodbowl-game.com/