GW Rumors: Release Dates, May warnings plus some Videos 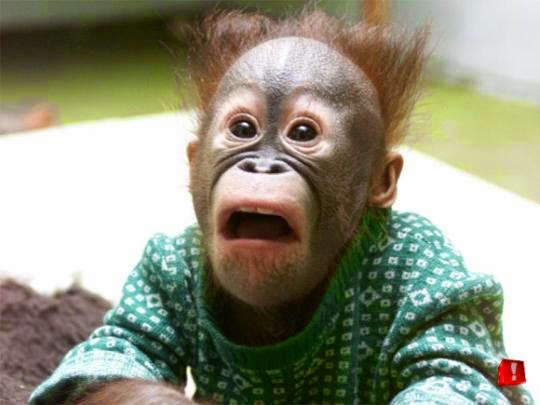 Apologies for missing the following over the last few days. I was away doing the family thing but normal service will continue from this point forth.


First up Lord of Gaming (from Facebook) put out some release order information then promptly removed them. I'm guessing GW Legal rocked up with their suitcase of painful implements.


Lords of War Gaming have posted more info today in addition to the Raven Guard vs Tau set rumor from a few days ago. Those rumors are quite extensive - Eldar, Marines, Tau

It was posted on their FB page

A few more tidbits about the aforementioned releases
"After Admech it will be codex Craftworld: Eldar. Plastic jetbikes and Artach."
"Don't know about a Raven Guard supplement but Adeptus Astartes: Space Marines will release this summer. "

Another poster over on Dakka has this to share. These are rumors btw, keep that in mind before you start booking holidays.

via WhispererofTruth on Dakka
Hehe rumour time.  Eldar are coming, but that release list? Err no. 40k release list for the next year and abit ahoy!
Eldar
Week1: Plastic Jetbikes/Shining Spears
Week 2: Clampack Autarch and Codex

For the 2nd half of the list other than what I listed I'm a little hazy on the details. Dates, order etc. Common sense would dictate the new C.SM dex dropping with the box set, but I haven't anything other than: "New Assault Squad." I'm a little reluctant to say this is coming at X time if I'm not even 70% sure. It could also just be down to GW's love of tacking Space Marines onto everything.

For what's worth I heard the story of the campaign was along the lines of this:
Spoilers
Imperium losing, badly. Forces are RG, IG, Knights, Admech and Assassins vs Tau. Assassins try to kill Ethereal. RG go after Commander. Deathwatch deployed to turn the tide.


Another forum poster waded in with this bombshell. Big things happening in May


Good morning everyone.
I'm new to the forum and I am NO rumourmonger with any inside knowledge of gw, so take that as what it probably is... nothing definitely sure, just a speculation about something I heard...
Well a friend of mine spoke to his local gw manager asking him about the 9 ed release date (he doesn't follow the rumour scene, so he wasn't aware they get no info from the HQ).
BUT! The gw manager said something pretty interesting (or at least I believe it is)... He asked for some holidays in may, and the answer from his boss (don't know who or where, I supposed Nottingham but maybe it's not how it works) was that was HIGHLY recommended not to take any holiday in may... Now he explained to my friend that this normally happens when there is a big launch on the horizon... So I made 2+2 and thought to share it with you guys.
Don't harm the messanger, please!

Last but not least the Amber + Red thing cropped up again. I'll confirm this with a source (when he replies) to see what the score/legitimacy with this is.


In the continental europe part of GW, there are red and amber dates. I don't know about UK or US.

Amber dates are reserved for Codex books or other, bigger than usual weekly releases. Something that peeks many peoples interest. The last one was 2 weeks back, when they releases the Archaon book. These dates are the release date, not the preorder date. The next is two weeks from tomorrow, and probably marks the AdMech Codex for 40k.

Currently, there are 4 red dates, that signify something BIG for the stores. One early July, one mid June, and both the 2nd and the 9th of may. Two consecutive red dates were not done since the relase of the 6th Edition 40k rulebook. So, whatever it is, GW believes it will be a very high-traffic release for their stores. Bigger then the AdMech Codex or the End Times books.


Also, not rumors but Games Workshop have been showing off their new shiny shit.