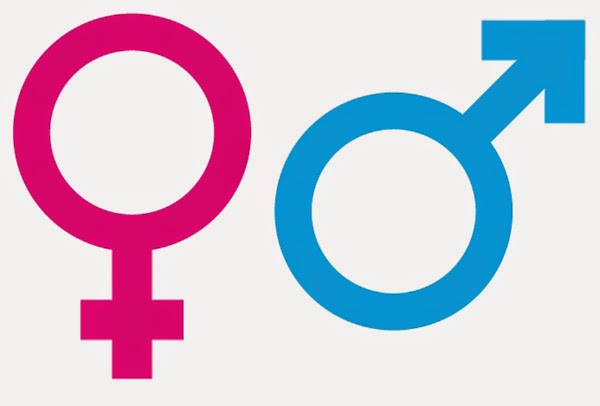 As a teenager a few friends and I used to frequent our local Games Workshop on a weekly basis to play a few games or take part in any events. The store was always packed full of people. There were a range of ages, races and backgrounds but, while I didn't really think anything of it at the time, there was a distinct lack of females. There were female family members and girlfriends who were dragged
into the store by their male companions but very few girls actually engaged in any of the games.

So why is this? Are girls just not interested in Wargaming or is there something more sinister at work? Could Wargaming be, at least passively, a sexist hobby?
For the sake of consistency, and as it is why my personal experience is strongest, when I talk about Wargaming I will be focusing mainly on Games Workshop and its game. 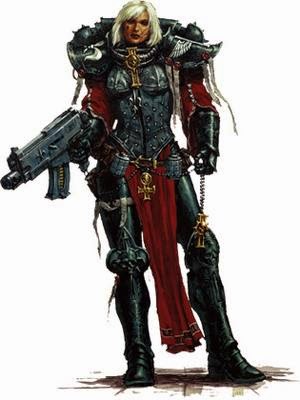 When you look at mainstream Wargaming, especially Fantasy and Sci-Fi, women are often underrepresented and when they are found they are often skimpily clad or over sexualized. While I am not here to decide whether this portrayal of women is right or wrong it is easily arguable that these design decisions were made with a male audience in mind. There have been attempts to adjust
the balance such as the Sisters of Battle for Warhammer 40k. This all female army of warrior nuns was slightly more forward thinking in making women a force on par with their male counterparts. Even if it was unable to leave out the molded ‘breast’ plate.

It could be argued however that Wargaming is simply following the tropes and expectations laid down for these genres of many years. Video Games, Films and Comic books have often been geared up for male audiences and as such their male and female characters are firmly rooted in stereotypes. 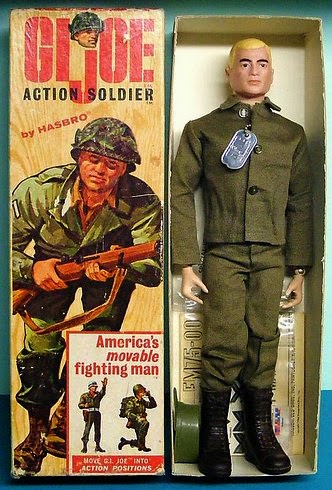 However, I don’t think that the reason Wargaming doesn't seem to attract women is solely due to these choices of style. From an outside perspective, Wargaming is undoubtedly deemed a male hobby. When you strip away all of the strategy and gameplay it is essentially a game of toy soldiers for adults. As children, marketing firmly places boys as being into G.I Joes and other military related toys. As a result it’s only natural that this assumption of preferences based on gender extends to Wargaming. This pre-conception is further fuelled by the fact that upon entering any Games Workshop store you will most likely find that the men easily outnumber the women.
It is easy to see how this could be off putting for girls, especially youngsters looking to get into the game. Unfortunately there are still plenty of people, both men and women, who wouldn’t see a problem in ridiculing someone over their choice of hobby, especially if it is not widely associated with their gender.

So coming back to my original question, is Wargaming sexist? I would personally say no. While there are those among the Wargaming community that probably prefer the male orientated hobby just the way it is I believe that these are in the minority. Most gamers are simply happy to get new opponents to play or people to discuss hobby tips with, regardless of their gender. Attitudes are changing in all aspects of ‘nerd’ entertainment and girls are becoming a more and more actively and openly engaged in them. I do believe though that the industry needs to be aware of who their audience is and think about how their products can accommodate both sides of the market.