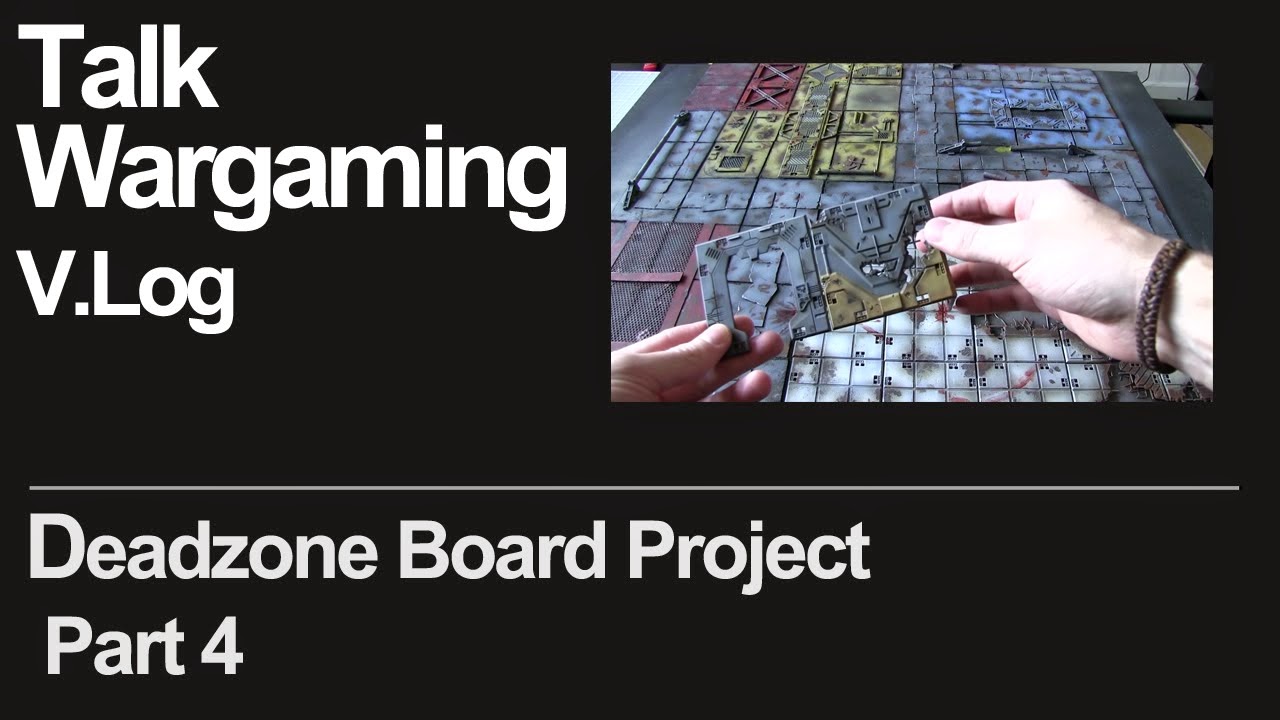 It's been a little while since my last Deadzone project log but I've finally got around to filming an update. In my last video I showed you how I was painting the rooms and since then I have completed all of the floors. The rooms have been color coded based on their intended role of storage (red) lab (white), mainframe (blue) and maintenance (yellow). The corridors however have been left grey to
act as contrast to the colors.

In addition to the base colors I have also included some additional details such as blood trails in the lab, which document a grisly end for one of its scientists. This has helped to improve the level of detail of the board as well as further enhancing the derelict nature of ship. 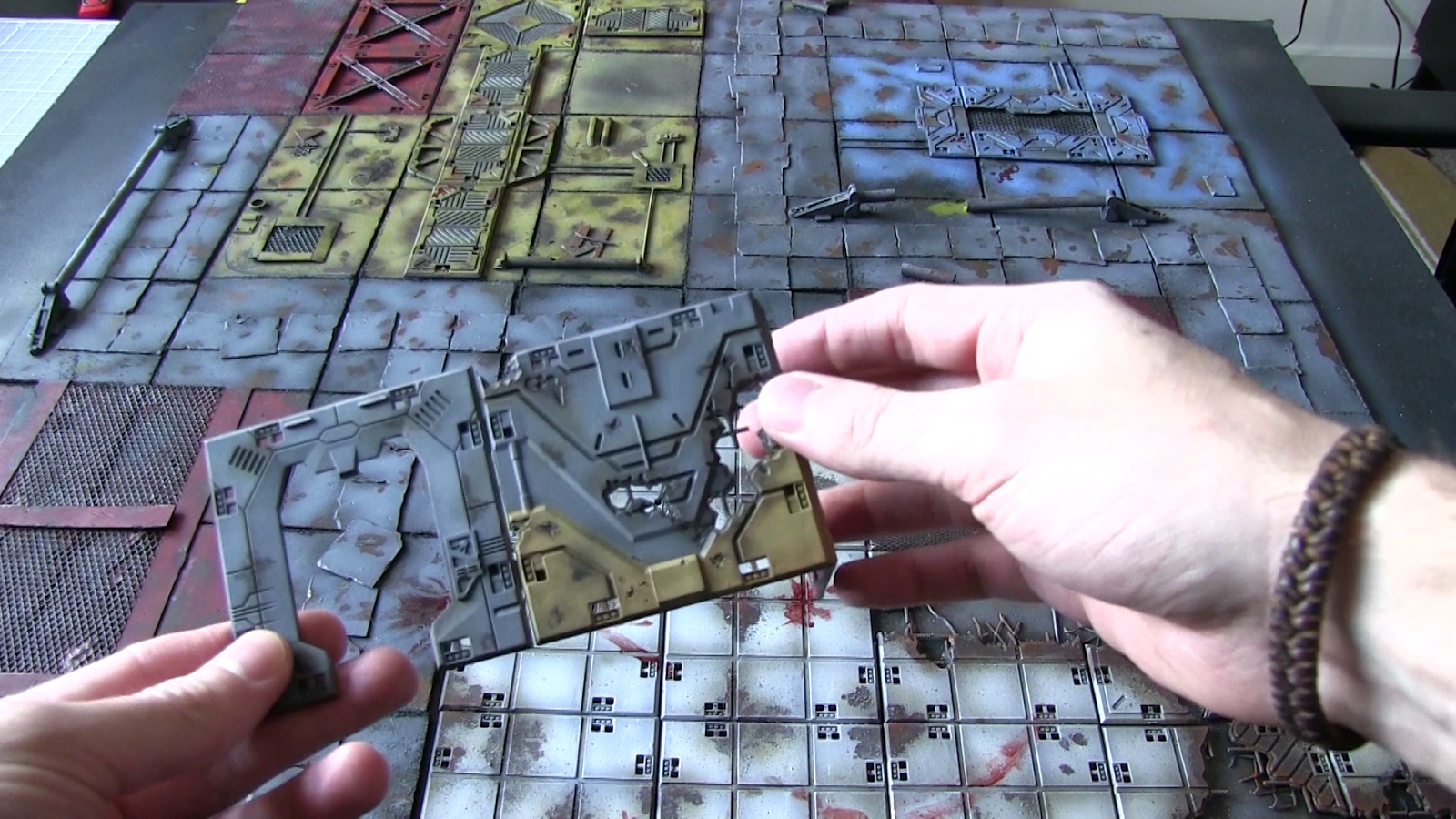 The next step is to start building upwards by adding in the walls. These will of course be constructed of the Battlezones tiles and will be arranged in sections before be painted and fixed together. I have so far only painted a small section of wall to act as prototype for the rest of walls. I made use of the same salt weathering technique that I used for the floor. While the flooring features colors the walls will only have a small amount of color to match the rooms floor.


For a better look at the board take a look at my video log which can be found below.