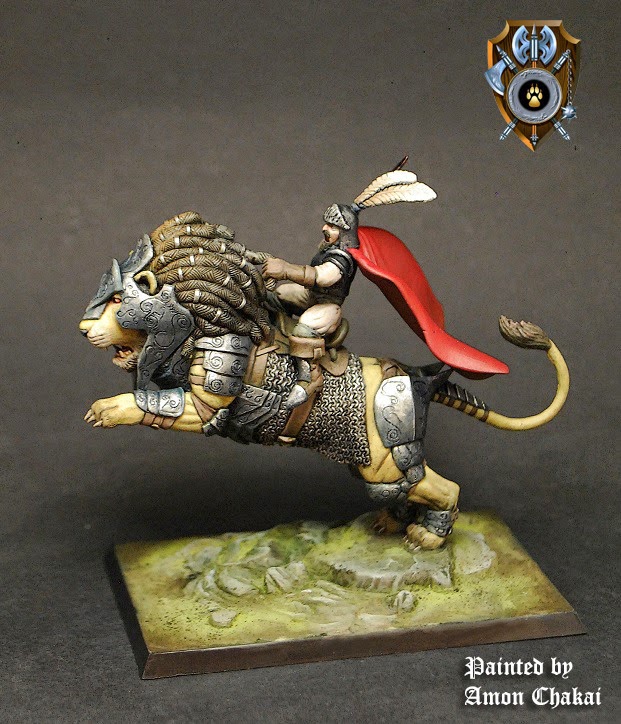 The new year has started to see the latest Kickstarter campaigns and one of which is the project from Shieldwolf Miniatures. Shieldwolf: War Is Coming aims to not only provide new Fantasy tabletop game but also a whole range of hard plastic and resin miniatures in 28mm Heroic scale to support it.

What is Shieldwolf: War is Coming?

As I mentioned in the introduction, Shieldwolf: War is Coming is a 28mm fantasy tabletop war game as opposed to a skirmish game. This means that rather than involving small groups of warriors Shieldwolf will feature full sized armies which, of course, means lots of miniatures. Through this Kickstarter, Shieldwolf are working to create a full set of rules alongside enough miniatures to play the game.

Whilst the rules are still in there early phase of development we have been given a few small hints. For example there will be two main ways in which the game can be played. The first will be designed for casual players who want 1v1 games where the location of the game will be randomly selected. Why? Well certain armies will have bonuses in certain terrain. For example;  The Northern Alliance will feel much more at home in the snow and will therefore receive bonuses for it. The second way of playing is more for the hardcore players who want to play in teams and over a campaign. The campaign will feature different regions each of which will have a terrain associated with them. 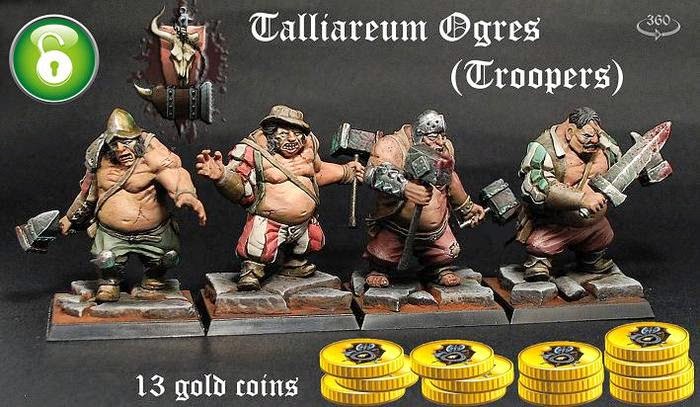 With a brief overview of the game complete what miniatures can we expect to see from this Kickstarter? 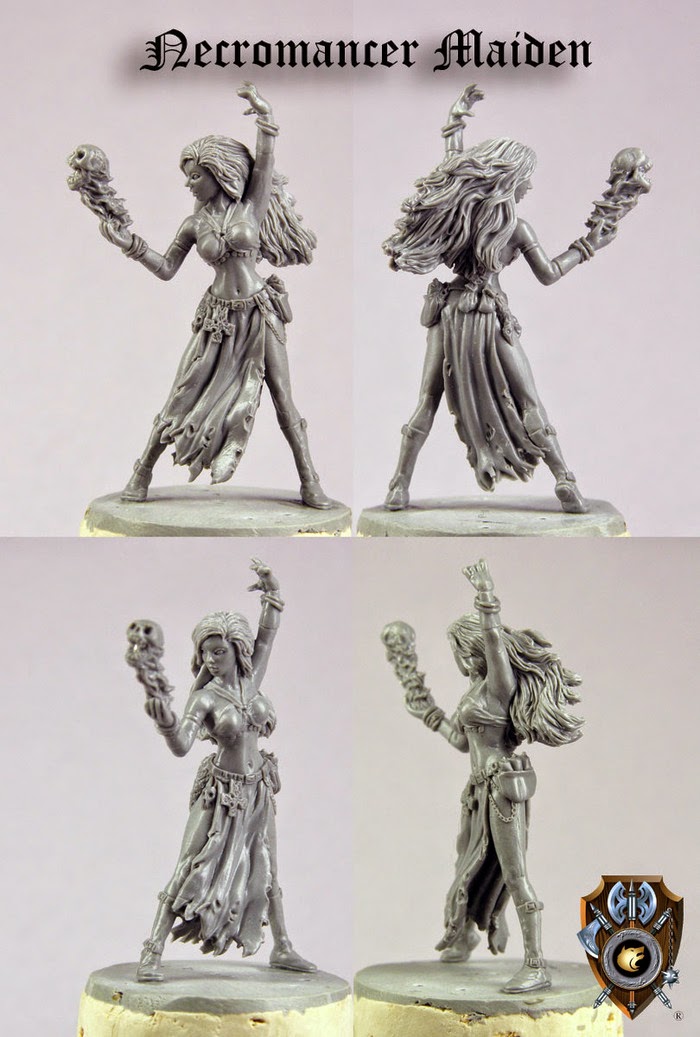 Shieldwolf Miniatures is already an established miniatures manufacturer with kits available in both hard plastic and resin. These range from Orcs to Undead and include both infantry units and larger creatures. So it is safe to say that we can be certain that the miniatures produced by this campaign
will be of a good standard. With the funding from its Kickstarter, Shieldwolf aims to expand their current range of miniatures with  new kits in both resin and plastic. Ultimately the campaign aims to fully fund the following:

Shieldwolf: War Is Coming has already surpassed its funding goal and is currently working its way through its stretch goals. The project has an excellent way of letting you choose your own miniatures by letting you buy Coins that can be exchanged for miniatures. Each backer level gives you a number of coins which you can spend how you please.

This project is shaping up very nicely indeed, the concepts look great as does Shieldwolfs existing range. What is also great is that many of these miniatures would not look out of place being fielded alongside Warhammer or Kings of War forces.

So if you're looking to start a new game or just get your hands on some fantastic looking miniatures be sure to head over to the the Shieldwolf: War Is Coming Kickstarter