Pimpcron is here this week with a list of the types of people you find in a Gaming Store. I am a combination of Average Joe, Squishy-Squishy, The Playa, and The Wanderer. Which of these gamers have you met? 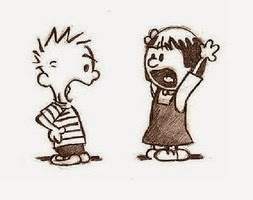 Only Play- Loves to play but has gray legion of plastic. “I claim to be bad at painting or don’t have time.”

Only Hobby- Loves to paint but hates to play. “Hey look at this new model I painted for an army I don’t own!”

Only Fluff- Reads the books but may not play at all. "Gamer" only applies to them in the loosest terms. “I can recite all of Dan Abnett’s books by memory, but have no idea what 'Heavy3' means.”

Rules Lawyer- Argues like his career is on the line. He is Avatar: The Last Word Bender. “They misspelled a word in that sentence, so the entire rule is up for interpretation.” 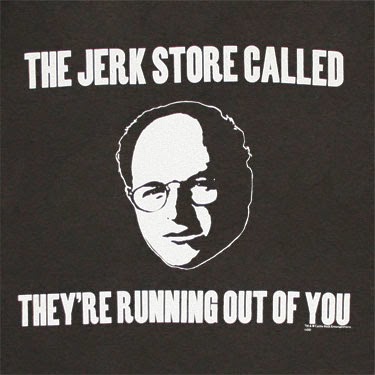 Man-child- Over all jerk. Losing apparently takes a piece of his soul. “The voices will make me cut myself again if I lose.”

Average Joe- Paints some, plays a lot, might read some novels. “I like every part of the game to some degree.”

Mr. Proper- The Rulebook is his Bible, and he follows every single suggested rule, regardless of time available. “I know we only have 20 minutes, but the rules clearly say to cover 1/8th of the board in terrain, then roll to see who gets to place one piece first. Then alternate after that. Oops, times up.”

Mr. McCheaty- All of his infantry moves 8" and he did pay for that upgrade. He just forgot to tell you or write it on his list. “I don’t cheat. I just happen to forget rules when you’re not looking.”


Bottom of the Class- Has played for 10 years and still doesn't know how to play. “What does Independent Character mean?”

The Collector- Buys everything that is made, hoards it for unknown reasons because he doesn't play or hobby. “Muahahahahaha! Soon! Soon!” 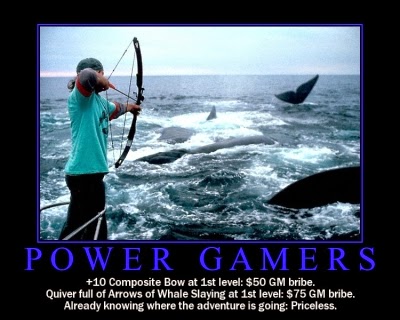 Jack the Ripper- And by ripper, I mean your anus, with his newest cut throat list. Has no idea of a casual game and is a sadness vampire, living only to feed off your lousy un-fun game. “So this one time, I made a crippled retarded orphan cry in a game. Dude, my list was so badass.”

Squishy-Squishy- The guy who only likes fun games. Takes units he likes even if they suck. “So I’m bringing my Pyrovore list with Flayed One Allies.”

The Old Ones- Guys who started playing at the beginning and have decided that everything else is crap if it wasn’t in Rogue Trader. “Where are my Ork Plasmaguns!?”

Plain Toast- This guy takes the exact same list every single battle; always. “Why do you keep asking what I brought each week?"

Jimmy "All Ones" Smith- This guy has never seen a dice roll a 6. “I’ve actually started questioning physics.” 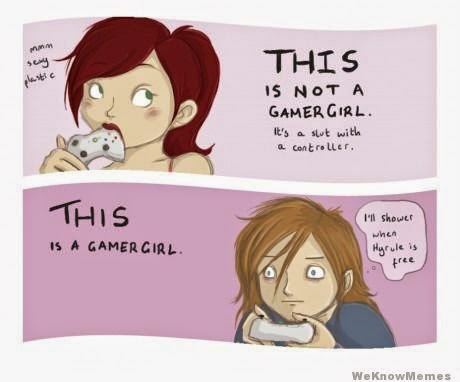 The Subjectively Hot Girl- She’s really just average looking; but since she’s the only girl, suddenly she’s a model. She doesn’t play at all or even know what game is being played, but she’s being eye-raped and loving it. “It’s like flirting fish in a barrel.” Editor's Note: Clearly all other girls can fit into any other category, but I've never found a guy in this one.

The Playa- He's got every army and commitment issues. “Okay, so I couldn’t decide which army to take, so I brought a list with seven different allies.”

The Loyalist- Has stuck with one army for eternity, and has 12 copies of each unit in his codex. “This fictional alien race is more real to me than some of my family members.” 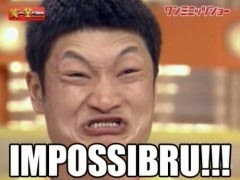 The Librarian- Remembers the outcomes of every battle he has ever played, and maybe all of yours too. “Remember that time that-“ “No. No I don’t. Now shut up.”

The Wanderer- Has he played you before? Probably. But he won't remember it. “What army do you play?” “Jeff, I’m your brother and we play every week. I’m not answering this question again.”

Captain Forgeworld- He has it all. “You mean GW makes some of their stuff in plastic and not resin? Hmm. Didn’t know that.”

The Socialite: He “plays” if you make him, but he’s really just here to hang out. “Yeah, I brought my army, but I don’t think I’m playing because I’ve got this wicked story to tell.”

The Chess Player- 80% of the game will be his turn. “Shhh. I’m thinking. I’m on my third time playing out this entire game in head. Only four more to go before I move something on this table.”


So who have you ran into? Answer in the comments section below!

Want to witness my slow descent into madness first-hand? Check out my blog at www.diceforthedicegod.com 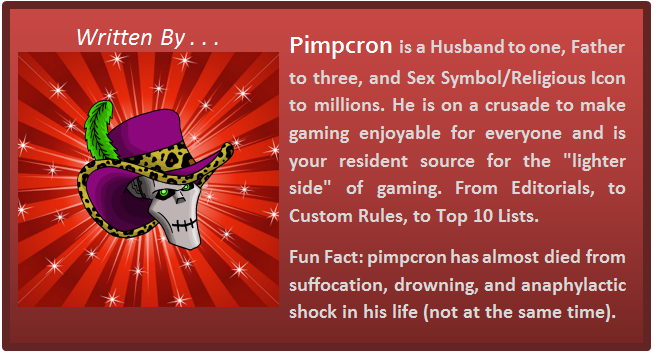