Editorial: Games Workshop, Is It The Gateway Drug Of Wargaming?

Wargaming is the all-encompassing name for the huge array of gaming systems that are available for the table top general. Themes range from historical to sci-fi, there are many scales and the rules available are vast and diverse. With such a vast array of systems to choose from why is it that Warhammer Fantasy and 40k always seems to be the first system that people played? Well hopefully in this article we can shed a little light on why this is and explore how things might be changing. 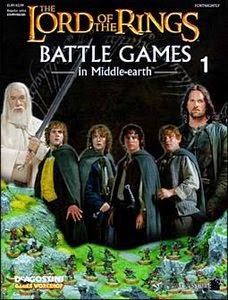 My adventure into Wargaming started 13 years ago at the tender age of 11. I was watching the T.V one evening when all of sudden an advert appeared on screen blazing the iconic Lord of the Rings theme music. The advert showed beautifully painted miniature goblins, uruk-hai and even some of my favorite characters. Being a huge LOTR fan at the time meant that my interest was piqued. The advert was for the Battle Games in Middle Earth, a bi-weekly magazine which introduced readers to
the Lord of Rings table top game by providing starter sets of paints, miniatures and rules. All of which were geared to getting you started in the world of wargaming. Over the next decade I naturally branched out into Games Workshops other offerings before finally expanding my wargaming repartee to other manufacturers. This story seems typical of most wargamers my age. They were introduced to GW through a friend, sibling or a magazine, such as the one I read, and their hobby grew from there. This brings us to our first reason.

Games Workshop is (or at least used to be) a fairly common sight within towns and cities with most major population centres having at least one. As a child I was drawn to these shops which were full of kids that were of a similar age and friendly helpful staff. These were exciting places to be, there were games being played and the boxes were brightly coloured and featured cool looking miniatures
on the front. Compare this to the smaller, deathly quiet and considerably less exciting generic model shop in my town and you quite easily guess who I gave more of my pocket money to. 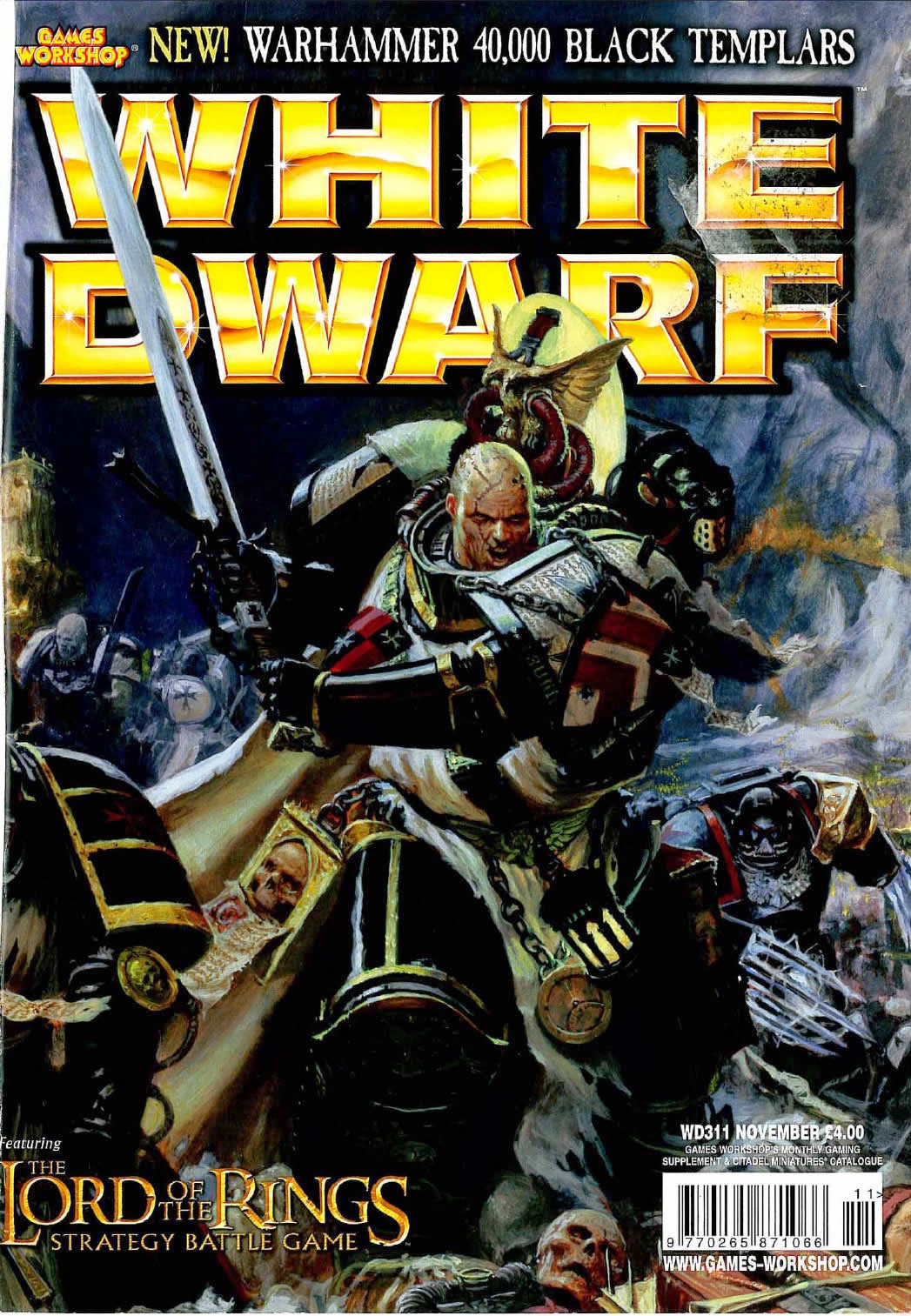 During my teens I wasn’t aware of any other gaming systems. I had heard about historical wargames from a teacher at school but at the time these just seemed to be played by the older generations, not by people my age. I had no idea where people played these games or even how to get a hold of
miniatures. On the other hand, I knew full well where my local GW store was and how to get hold of some more Space Marines.

This was also apparent in the available literature. I could quite easily head into my local store and pick up a copy of White Dwarf in the magazine section but the magazines which featured other games were much harder to come by.

When you are starting out in the hobby plastic in fantastically forgiving. It’s easier to work with, doesn’t require super glue and multi-part kits provided a nice variety of poses. This made my box of plastic Space Marines much more of an appealing choice compared to the pewter Napoleonic miniatures that the historical wargamers used. Had GW made a range of British Line Infantry I would have quite happily snapped them up.


Is This Still The Case?

The short answer is no. When I started my foray into the Wargaming world my choices were limited, with no family members or friends who were into non-GW games it was very difficult to branch out. While this may have been the case 10-15 years ago it certainly isn’t now. New wargamers have much greater access and choice of a whole host of games, not just historical, but also fantasy, sci-fi and many other genres and styles. The rise of ‘Nerdom’, greater internet usage and crow-funding such as Kickstarter has certainly expanded the range of readily available wargames. The rise of FLGs have helped to fill in the gap left by GWs ‘one-man store’ policy. These independent stores provide a rich varied atmosphere in which to be introduced to new gaming systems and ranges.

While Games Workshop is still a major player in the world of tabletop gaming its previously held monopoly is being steadily eroded by companies such as Warlord and Mantic. This not only means better choice for us it also keeps companies from getting too comfortable and simply stagnating. A little healthy competition is a great opportunity for new ideas to flourish.

But there are downsides to this as well. Having too much choice can sometimes be overwhelming. If you’re restricted by time or money then you will have to make sure that what you’re sinking your cash into will be worth it. After all, there is little worse than spending a fortune on building up your army only to find no one else plays it.


While this article has drawn mainly from my own personal experiences it seems to have been the case for many others I have spoken to. I would be interested to hear how you guys got into the hobby and where you have come since then. Let us know in the comments!