It's the final day of the Kings of War 2nd Edition Kickstarter which means its your last chance to pick up some excellent deals. If you're looking to expand an existing KoW force or just start out a new one this Kickstarter is a great chance to bag a bargain. You will also be one of the first to get your hands on the new rule set coming of KoW which include both new rules, units and a whole new army, The Forces of the Abyss.

Over the weekend I attended the Mantic Games Open Day and was able to speak with a few of the guys behind the Kickstarter, Chris Palmer and Luke Watson. We covered many topics including some of the upcoming additions to Kings of War, Deadzone and Mars Attacks. You can find the entire interview below along with some sneak peaks of new Battlezones scenery and miniatures of the Abyssal Forces.


If you are unable to watch the interview here are a few snapshots from the Mantic Games Open Day. First of all we have shots of new Battlezones scenery coming to Deadzone next year. These expand the current range by adding pipes as well as some new wall variants. The recently funded Dungeon Saga Kickstarter was also present at the open day in the form of a number of green sculpts. These also included a few of the abyssal forces which, as with all of the dungeon saga minis, can be used in Kings of War as well. 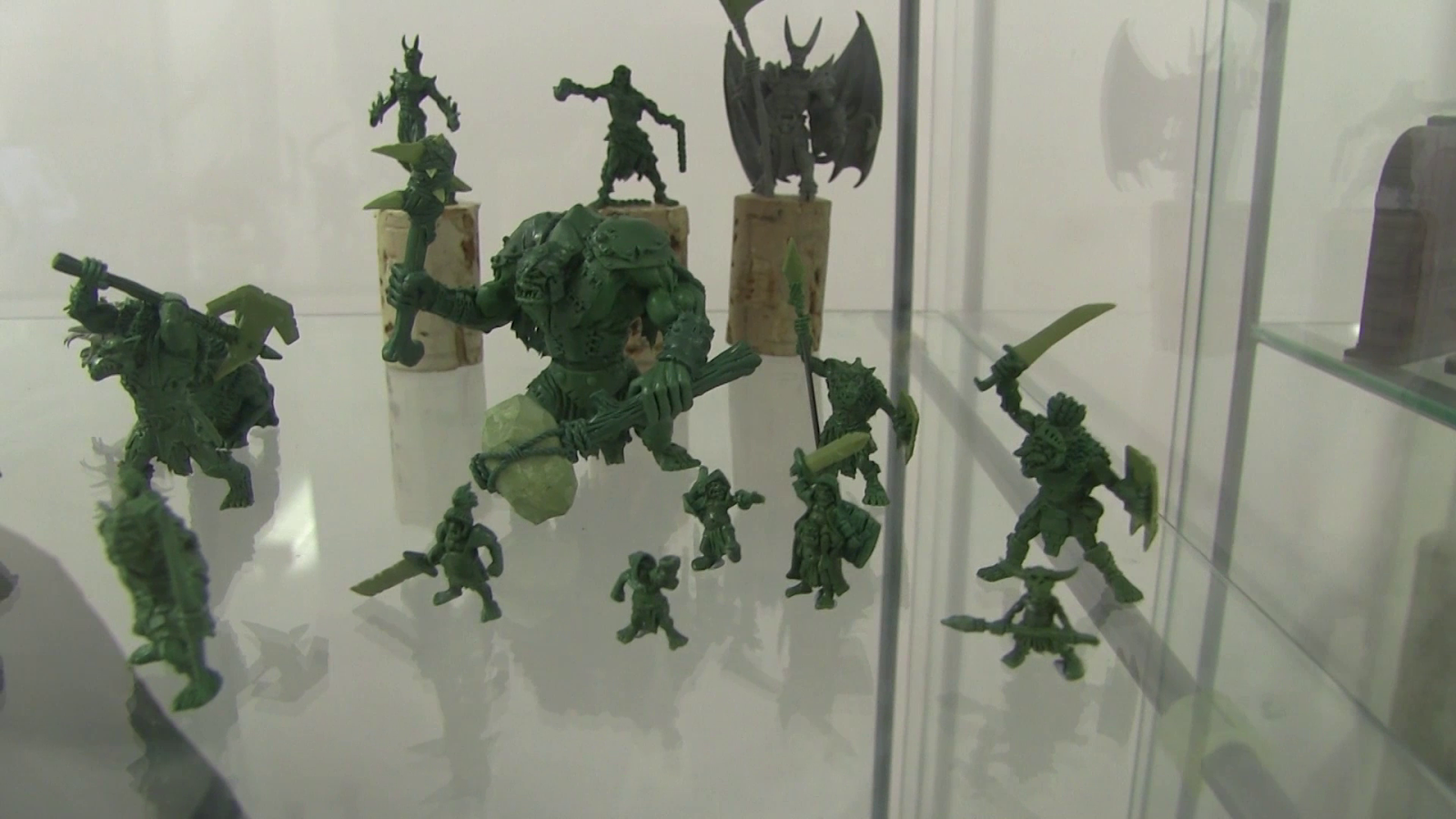