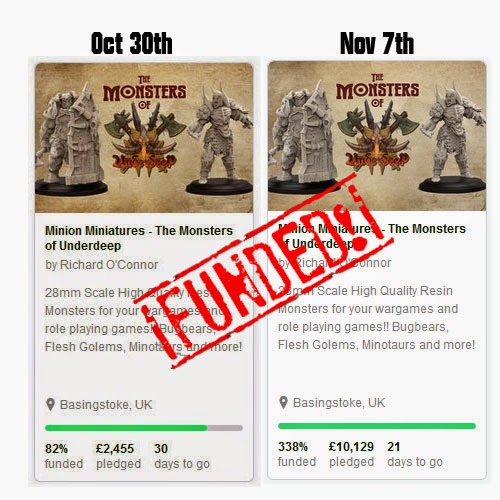 It's been quieter on the crowdfunding front this year (aside from an invite on Facebook to Alessio Cavatore's crowdfunding crowdfunder game called Krowdfunder the Game - which I'm not going to bother mentioning because its a) Retarded* and b) it's not "wargaming". Actually, what is it's classification?

*no offence to the retarded readers intended

I like the idea and I like the normal trees (a lot), but aesthetically I (and this is a personal opinion) think the Christmas trees suck balls. Big ones. Not raging rodeo bull sized but mid sized. Hope it goes well guys. 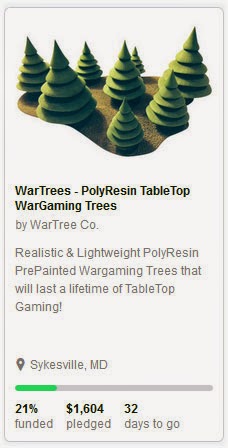 Welcome to our Kickstarter for WarTrees!  We are super excited to introduce our new line of Ultra-Realistic PolyResin Miniature Trees to the Wargaming Community Worldwide.
Our story begins about 8 months ago when a few friends and I were discussing tabletop wargaming terrain and the major lack of affordable and quality trees and forest related terrain for tabletop wargaming.  The majority of trees on the market are of the model railroad style, with wrapped wire trunks or pliable metal frames that the hobbyist must build themselves and then flock and paint before ever even getting started. After just a day of gaming, flock begins to fall off of the trees and eventually the trees just end up trashed.
We set out to change this with WarTrees...  We wanted to design a new type of tree that wouldnt fall apart after a month of gaming, but would stand the test of time.  We wanted a product that came ready for battle right out of the box...No bending...No Painting....No Gluing or Flocking....and no more struggling to make forest and tree bases out of coins or warping mdf board.
WarTrees are made out of a super durable lightweight polyresin material.  They will last a lifetime of gaming and look stunning!  Every Tree comes fully painted and ready for the tabletop the second you pull them out of the box. The forest bases also come painted and pre-textured and will not bend or warp over time.
Thanks for checking out our KS and we hope you decide to help us get this new product line launched! 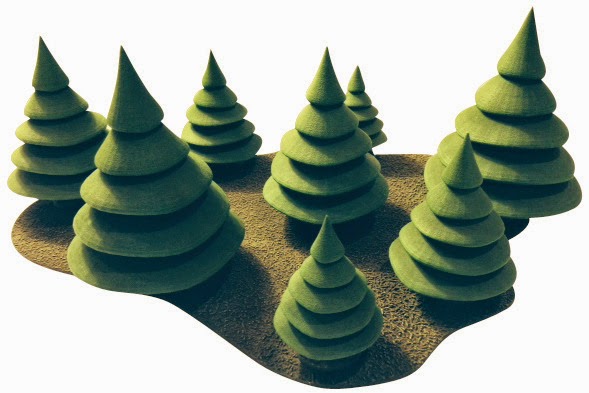 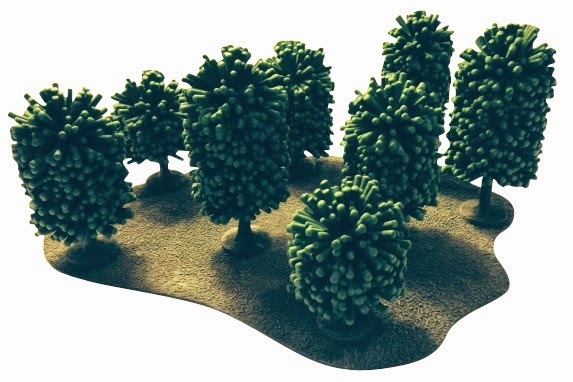 The fallen frontiers reboot was covered in more detail by our savior Mr Peter Harrison over here so I'll reserve my judgement. Looks cool though, frontiers have fallen - apparently.

Fallen Frontiers is a sci-fi miniatures wargame where powerful heroes meet in futuristic battles!
Fallen Frontiers is a miniature game, set in a futuristic sci-fi society where humans have colonized much of the galaxy and have found powerful energy sources and intelligent life forms with advanced technology.
In the universe of Fallen Frontiers different factions fight for control over planets and their strategic resources in order to expand in a galaxy that holds lots of secrets. The players take control of a faction that can be shaped by choosing troops, characters and cards that best adapt to their game style.
Fallen Frontiers is a miniatures wargame game based on combat squads. The squads offer protection and firepower for the force's heroes. Heroes are the ones that define the game style because their attributes change the characteristics of their squads. Because of this each squad performs differently depending on the hero that leads them. However in Fallen Frontiers heroes are not invincible, but instead are easy to eliminate when they are not with their squad 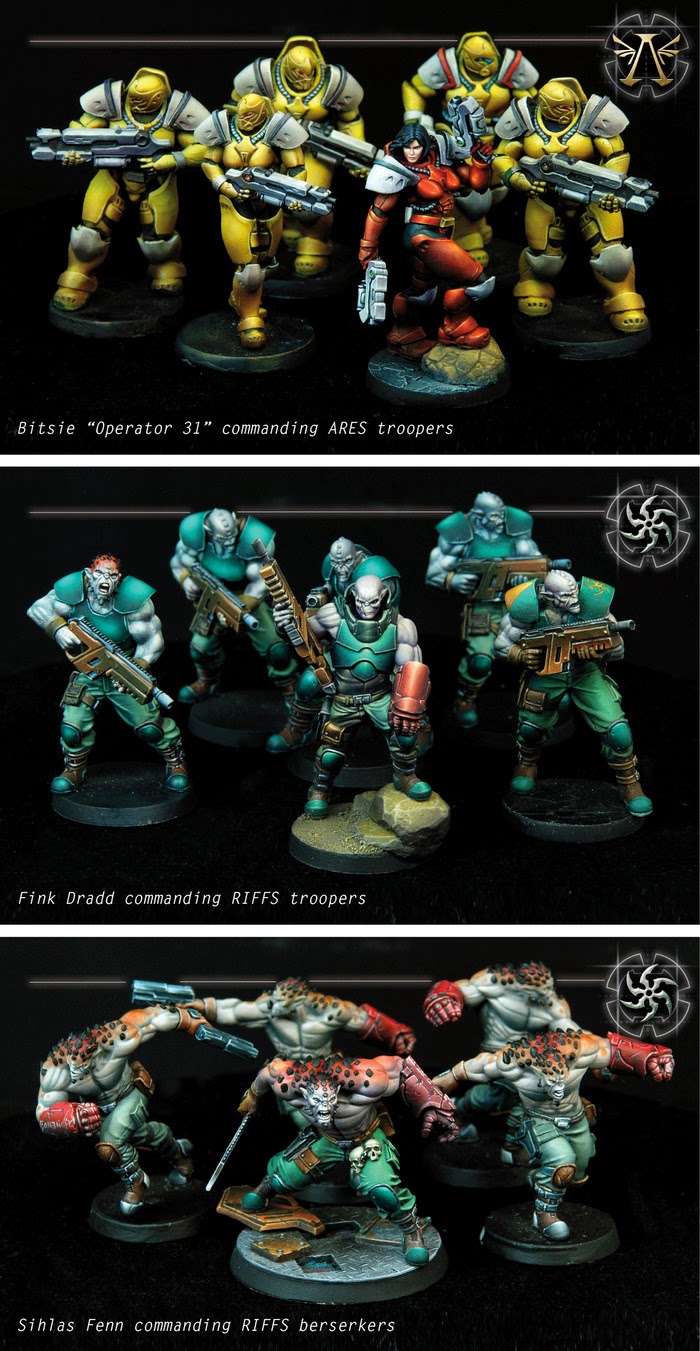 I'm not sure why this one was cancelled. Presumably it was perfoming like a crippled hooker. Still, I thought it had legs. Hopefully it'll be back out soon with a slightly revamped and improved look. 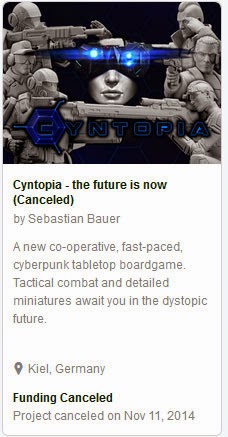 If you have a kickstarter you want us to feature please get in touch on Twitter via @talkwargaming email to talkwargaming@live.com or send us a message via the contact form at the bottom of every page.