With the previews for Leviathan campaign book going up on iBooks today I have been scouring over the included pictures. They have a revealed a yet to be released Broodlord which bears a striking resemblance to the Space Hulk Broodlord. It is quite clearly more than a conversion job as it features a crest on its head and is leaping from a Tyranid growth. It will be interesting to see if the miniature is included as part of a starter set similar to Sanctus Reach.

The images can be found below: 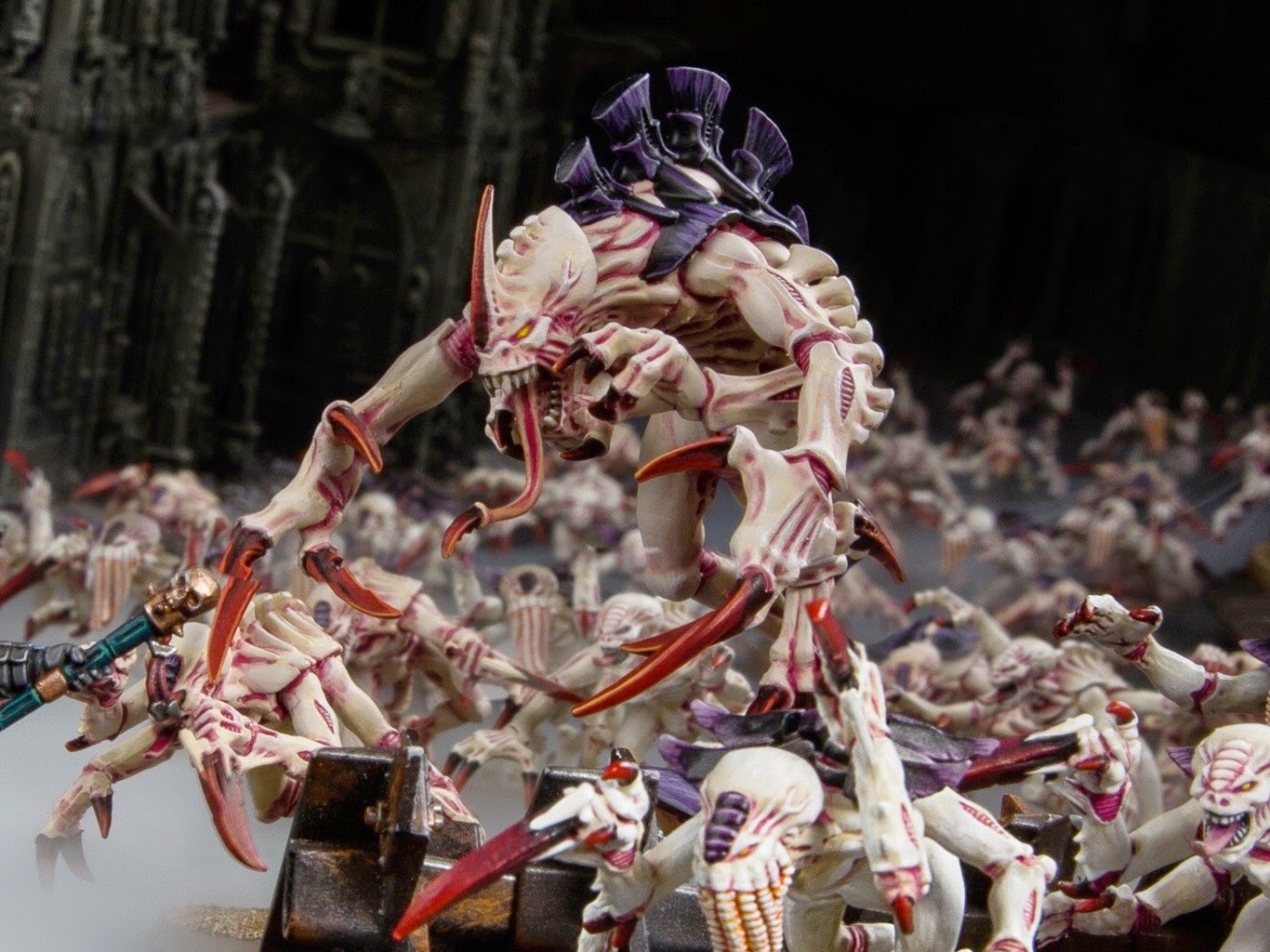 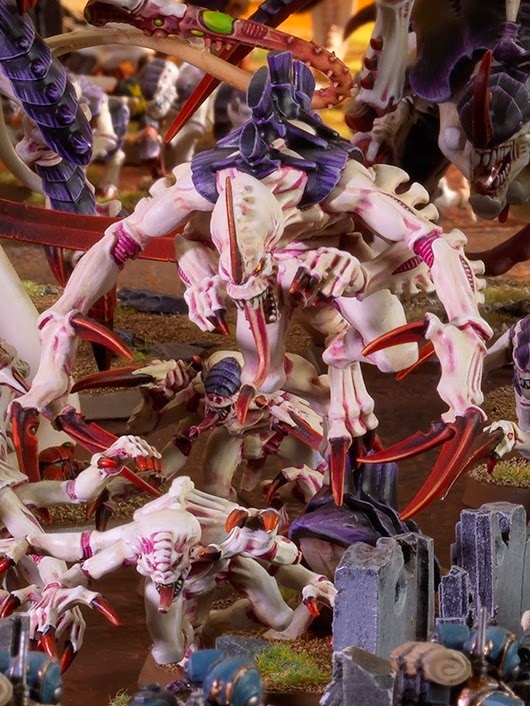 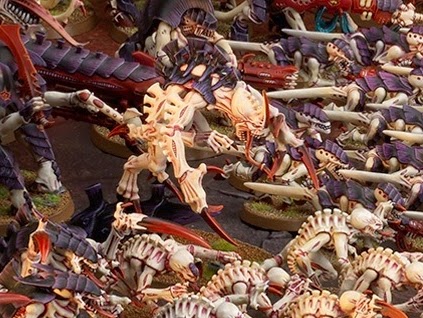 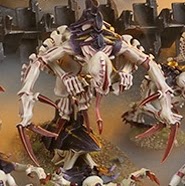