The guys at Games Workshop really are giving the Tyranid players out there plenty of love with their third Tyranid wave. Next week, we will be receiving not only a new Tyranid plastic kit but also a new campaign book, the Shield of Baal: Leviathan. The campaign book appears to cover the opening shots of the Shield of Baal campaign and will see Astra Miliatarum & Sisters of Battle (yes you read that correctly) facing off against a Tyranid Hive Fleet. The kit, on the other hand, contains enough parts to allow you to assemble either a Zoanthrope, Neurothrope or a Venomthrope which is bad news for me as I always hated fighting against Zoanthropes.
What is also interesting is that from looking at the images we can see what appears to be a new Genestealer Broodlord on the front cover of the Tyranids Painting Guide. Whilst it bears some resemblance to the Space Hulk Broodlord it does appear to be a new miniature. You can also see an artists rendering of the miniature on the front of the Leviathan campaign book.

So what does all this news suggest? Well it is strongly pointing towards a starter set similar to the Stormclaw set released as part of Sanctus Reach. Seeing the new Broodlord may even be an indicator that this will be one of the included special 'characters'. If this is correct I wouldn't be surprised to see this before the end of November.

The leaked images can be found below: 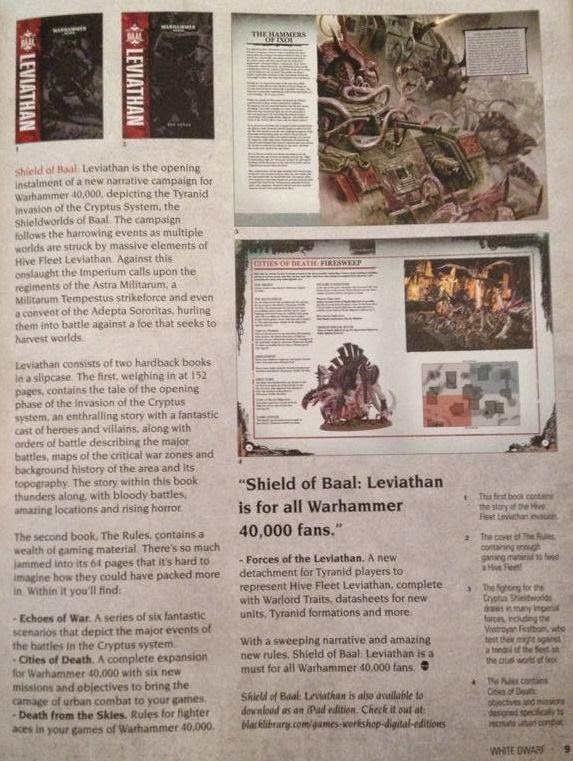 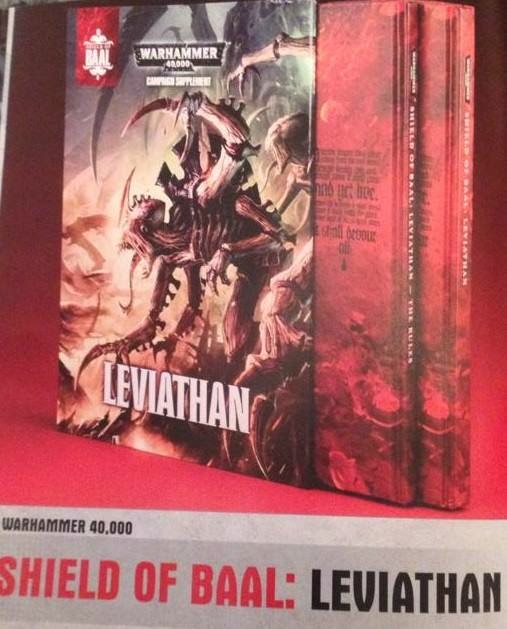 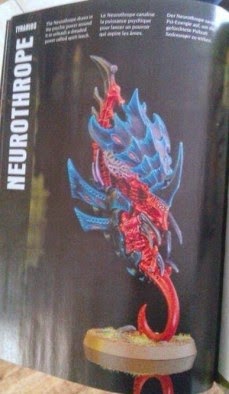 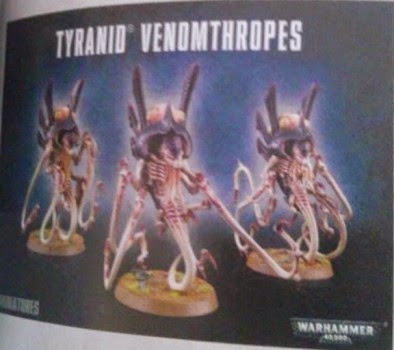 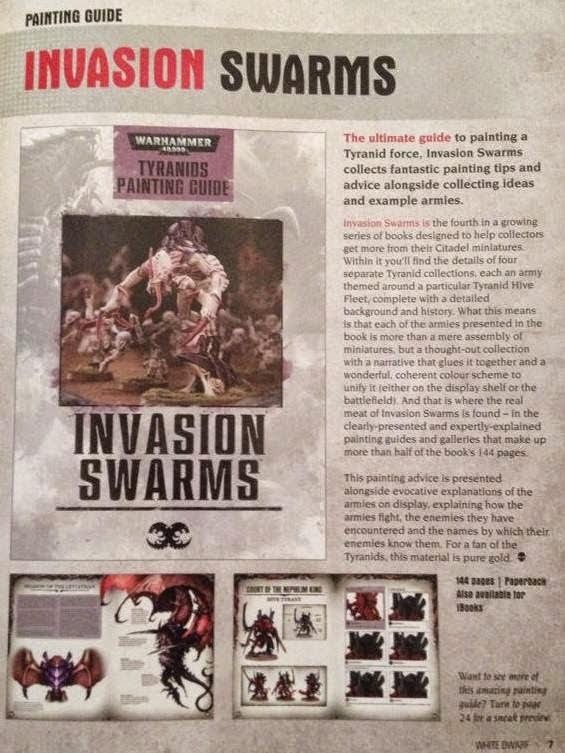 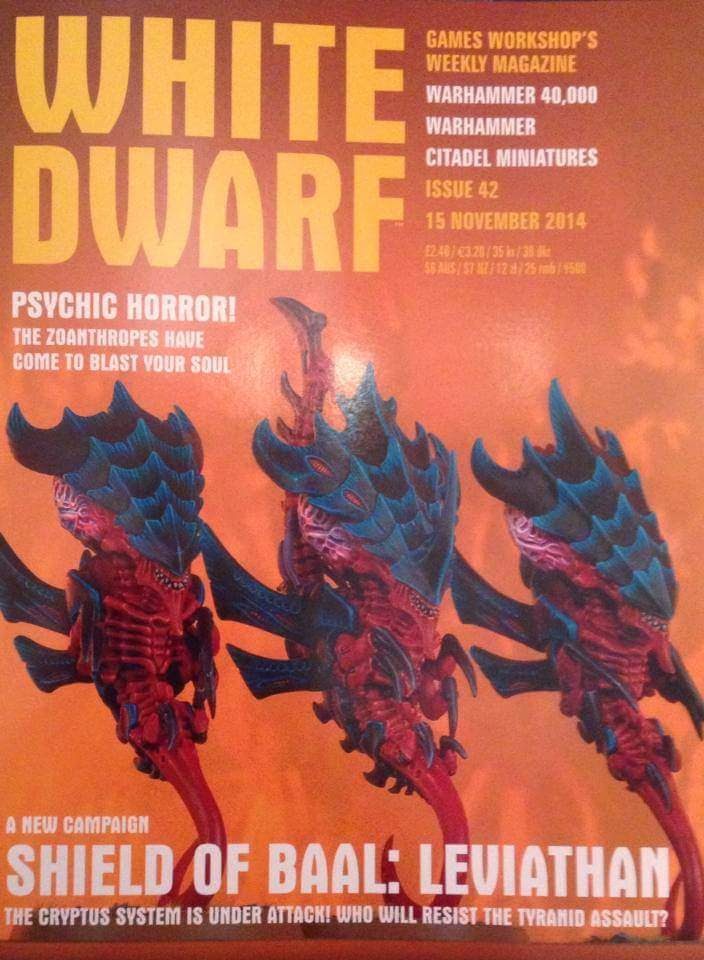