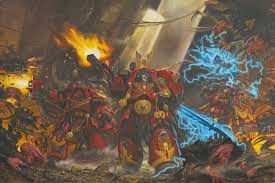 The speculation around the Shield of Baal campaign leading to a new starter, set similar to Sanctus Reach, has finally been confirmed. The new boxed set will surprisingly feature an all plastic Blood Angels vs Tyranids set complete with two exclusive character minis. These include the already seen Broodlord and also Karlaen, a new Blood Angels Terminator Captain armed with a Storm Bolter and Thunder Hammer.

The pictures hint that all of miniatures (besides the characters) are existing kits, as was the case with the Sanctus Reach boxed set.

The leaked images can be found below: 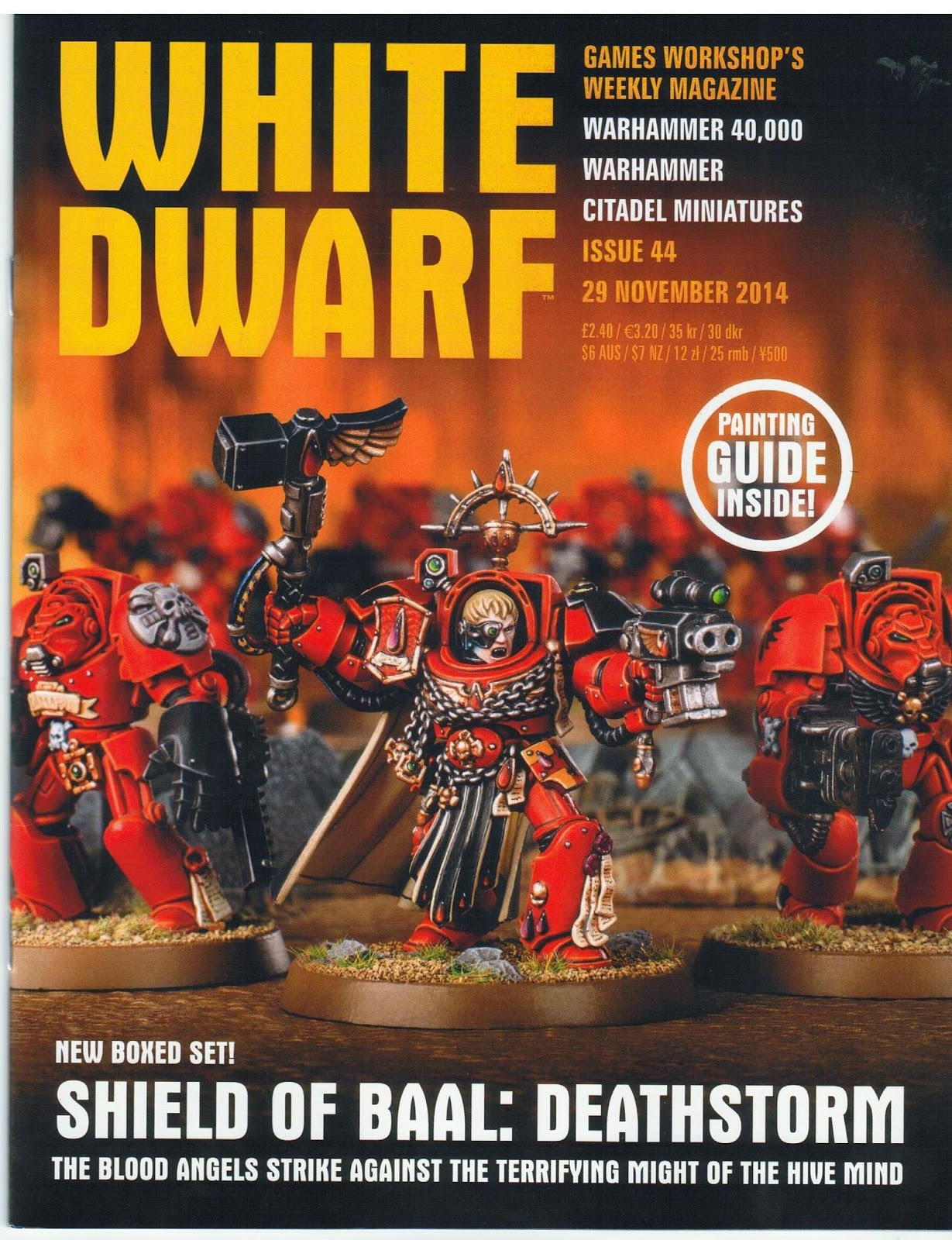 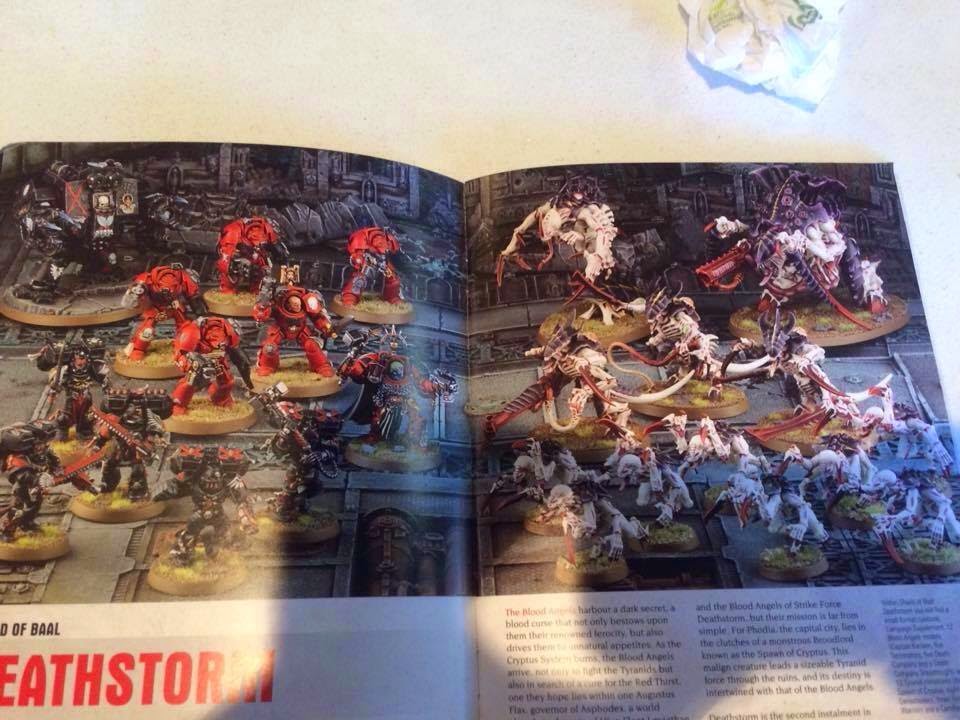 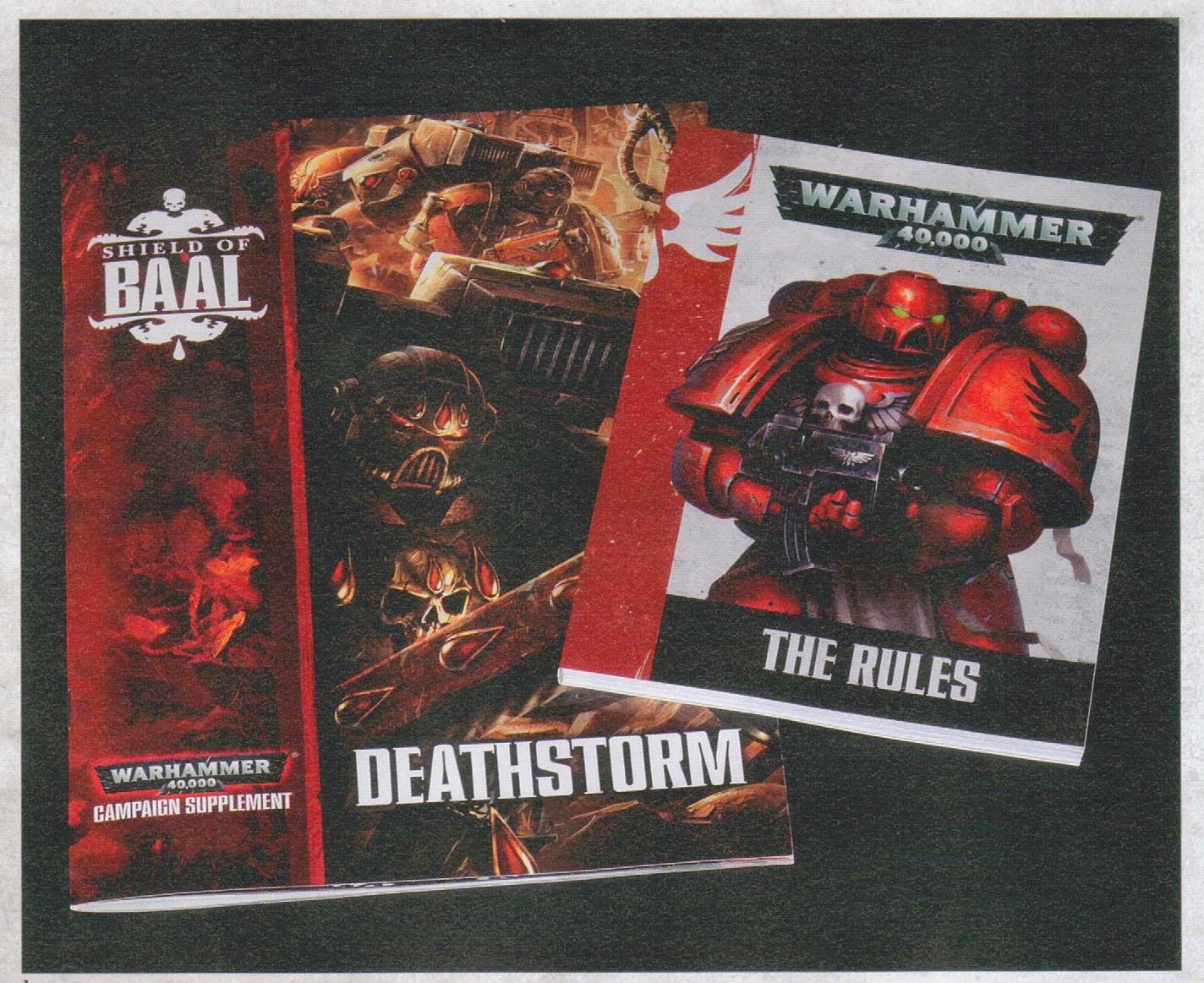