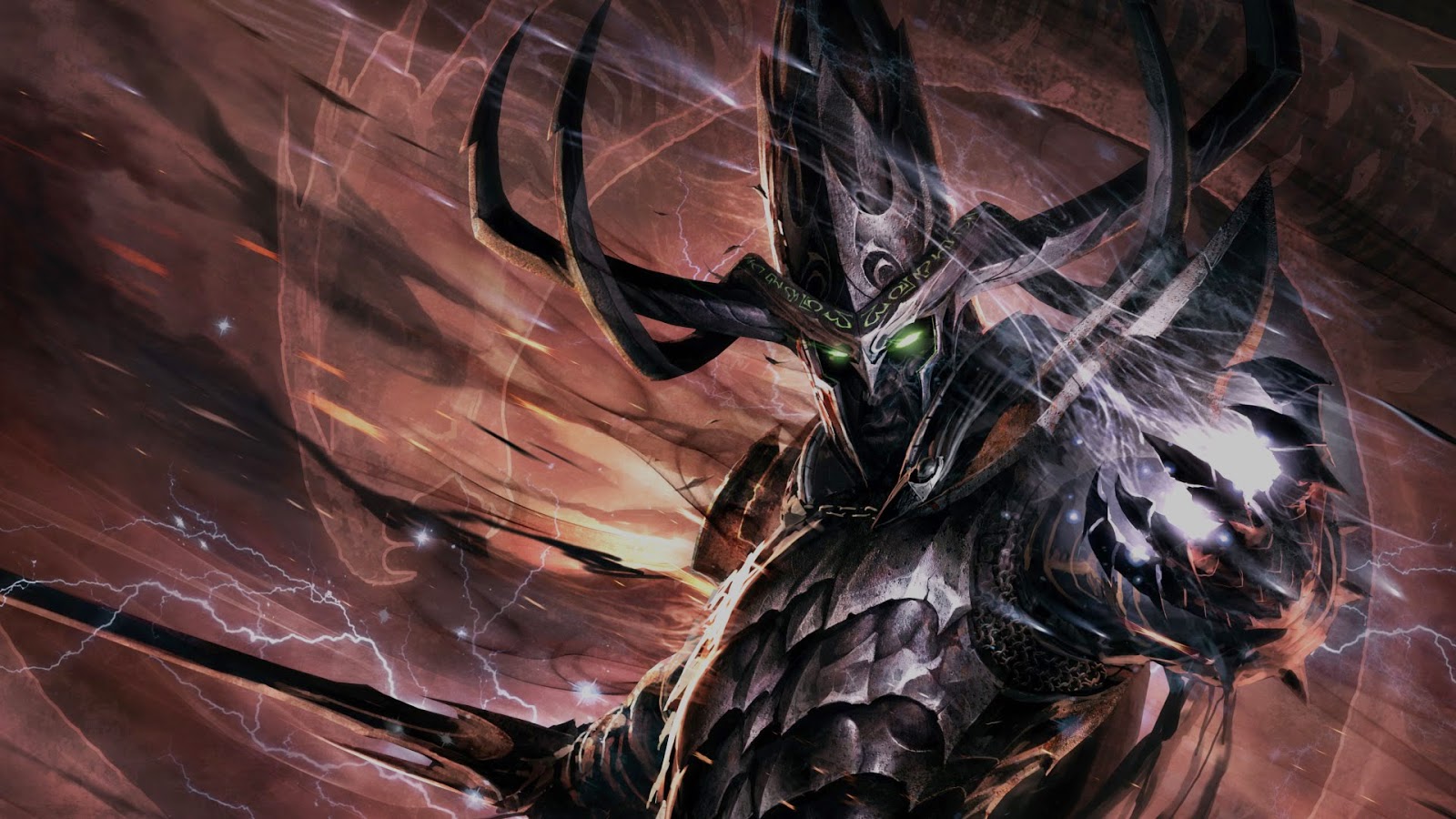 After a few weeks of 40k releases we are back to the End Times, however it appears that we will not be receiving any new Warhammer Fantasy miniatures on the 29th November. We will however be getting the latest chapter in the campaign; Warhammer: Khaine. From the name of the book and the hints posted on GWs Daily Blog it is clear that this next installment will be covering the Elves. However we currently have little more than speculation.

In addition to the End Times book we also have our annual release of  The Hobbit miniatures. With The Battle Of The Five Armies soon to hit cinemas it was expected that the LOTR franchise would be revisited.

The full set of releases due for the 29th November can be found below, courtesy of Meraklis over at Warseer. We will keep you posted should any images of the upcoming White Dwarf be leaked.

The book contains rules for characters including Malekith, Tyrion, Imrik, some chap called the Eternity King and The Avatar of Khaine.
Apparently there are "amazing changes to how magic works in the End Times" and it looks like each lore gets a new spell, there's a preview in the magazine but I don't have time to type it out now.
They talk about the lists in the magazine: There is the Host of the Phoenix King which seems to be a combined Asur, Asrai, Druchii army under Malekith and Teclis and the Aestyrion, who are loyal to Tyrion.
There is a third list mentioned but no details given other than: "In Warhammer: Khaine there is, once and for all, an absolute winner in the war for the Phoenix Crown. The third army represents the Elves that survive."