Kings of War is the 28mm Tabletop Fantasy game which features large armies consisting of blocks of infantry. If you're are familiar with the concept of Warhammer Fantasy then Kings of War (KoW) won't be too alien to you. However, what sets KoW apart from Games Workshop fantasy game is how easy it is to learn. The rules have been designed be in simple to follow allowing you to concentrate on out maneuvering your enemy rather than memorizing every rule. In addition to the straightforward rule set, KoW also encourages you to build a large force. Considering how relatively inexpensive the range is collecting a large force shouldn't break the bank.

KoW 2nd Edition is currently be funded via Kickstarter and is now in its's last few days so lets take a look at the the project has shaped up so far. 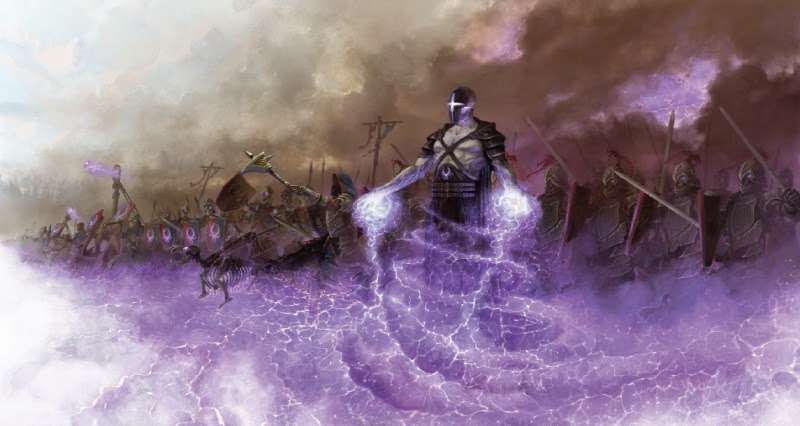 First, and most importantly, the project has been successfully funded. In fact it was funded within an hour of going live completely smashing its $25,000 target. Over the last few weeks the project has continued to have support pouring in which has allowed it to reach, as of writing, a whopping total of over $235,000! In addition to reaching its funding target, the KoW Kickstarter has also achieved many of its stretch goals which has unlocked new miniatures for existing forces as well as the brand new Forces of the Abyss.

It wasn't entirely surprising that this project was funded in such a short period of time. After all Mantic has a proven track record of successful Kickstarter campaigns such as Dungeon Saga and Deadzone. 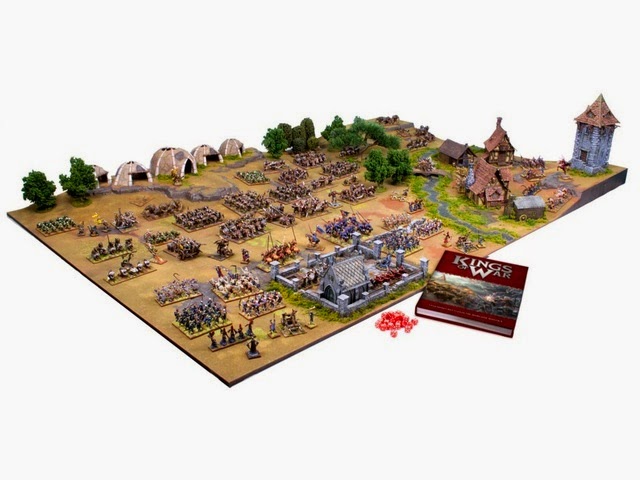 The main goal of the KoW project has been to fund its 2nd Edition rule set. These new rules were crafted following four years of feedback from the people who play the game. You have to give Kudos to Mantic as not every wargaming company *ahem*Games Workshop*cough* is known for this. While the fans might not be experienced game designers they have a good idea of what works and what doesn't. In response to this feedback Mantic, along with veteran games writer Alessio Cavatore, have striven to provide the following:


But rules changes aren't all there is. Alongside the release of the 2nd Edition KoW rule book is the new Forces of Abyss army. This force consists of demons of varying size and shape which following the typical hellish archetype of red skin and horns. We have so far only seen concept art but they are shaping up to be an interesting set of miniatures. 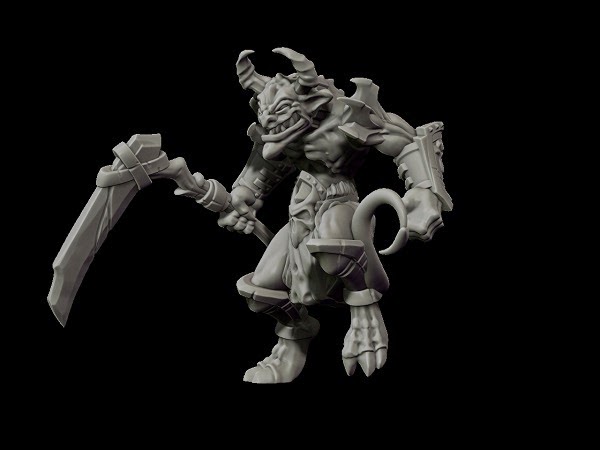 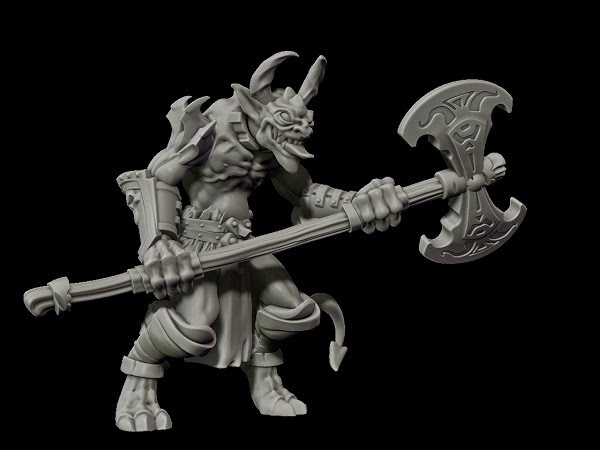 So when it comes to supporting a Kickstarter one of the most important things to know about is what you can get for your money and Mantic have not dissapointed. The big advantage that KoW has is its pre-existing large line of miniatures which have been made available to backers as a reward for their support. Which is great news for us as not only can we see the finished product but we can also grab ourselves some miniatures for a discounted price. For example the God of War level offers two 2nd Edition rule books (soft & hardbacks) and either 2 starter armies or 1 mega army all for $150. Compared to buying them individually from Mantics webstore that's a saving of more than $60 and that's not including the free Kickstarter exclusive miniature and gaming tokens.

As Kickstarter go you can't go wrong by backing Kings of War 2nd Edition. You can get some excellent savings allowing you to create a new or expand an existing collection. The flexibility of the pledges allows you to tailor your own package meaning you can spend as little or as much as you like.

In terms of manufacturers you can't go far wrong with Mantic either. They have a proven track record of successful Kickstarter and are already a well established company with the experience necessary for running a project such as this. Whilst there have been some delays with some of previous projects this is pretty understandable when you consider the sheer number of people that they have to cater for.

If you have yet to pledge your support then hurry over to the Kings of War 2nd Edition Kickstarter page now as there are only a few days left until funding closes.