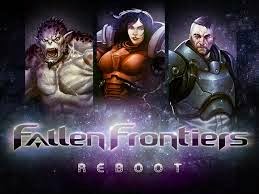 Scale Games have really been setting the precedent with their Fallen Frontiers Kickstarter. Not only have they been very open with their plans they have also listened to the community and acted on those requests. Their latest update is no exception as following feedback they have amended the way that their starter set will work.

Up until now, the starter box had 2 fixed factions, and that was that. Now however Scale Games will be giving you the option to choose which factions you get in the box, but only if they reach and maintain $85,000. As they are currently on $88,000+ then you can expect this to be the case.


Scale Games have also released some details regarding what combinations will be available. Unfortunately you cannot choose the same force twice, this decision was made to reduce production issues and is a fair decision. See the image below for more information.

If you haven't yet come across the Fallen Frontiers Kickstarter the follow This Link to get taken directly to their page. 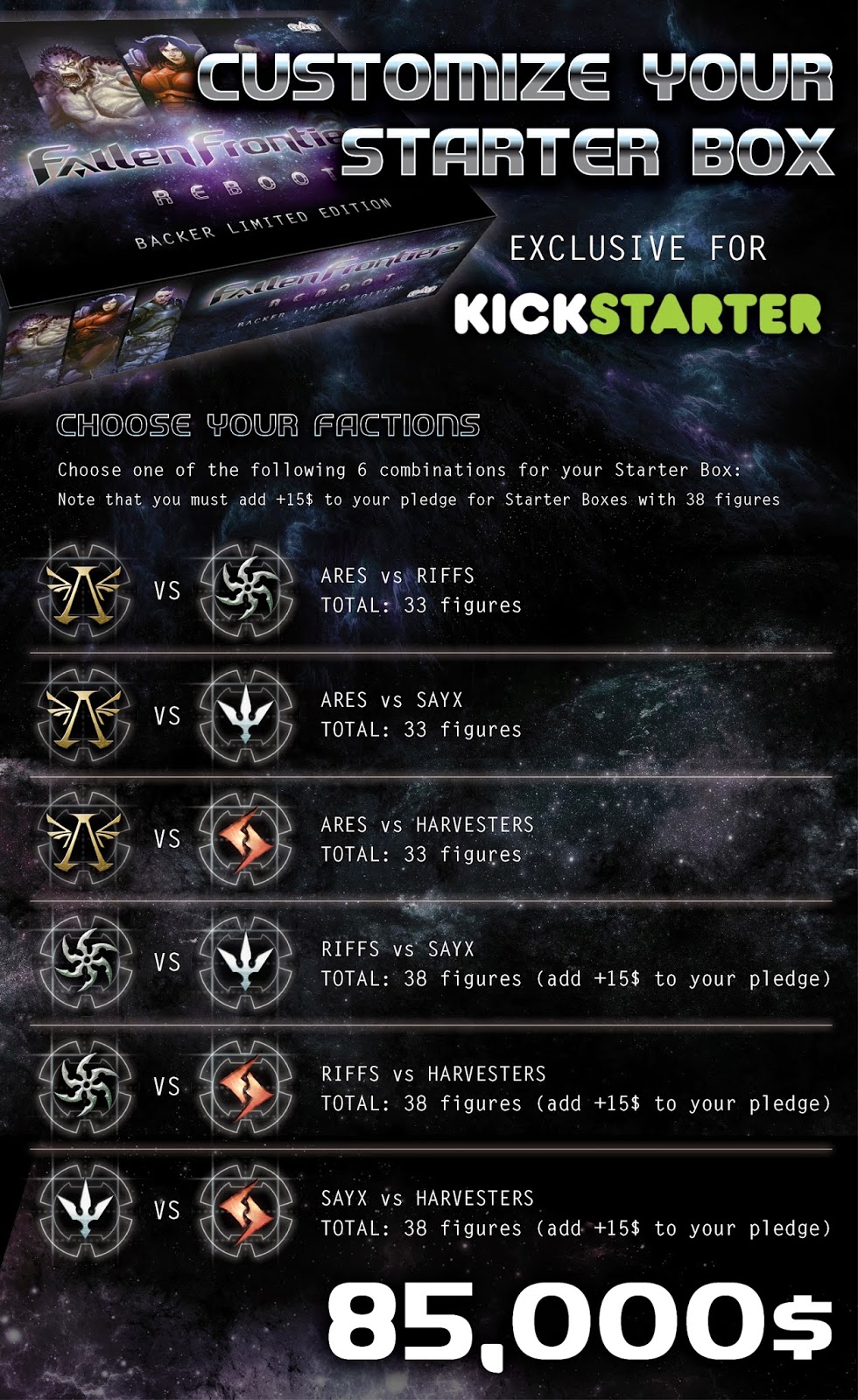