Yesterday I got my hands on the Early Access Mordheim via steam, after a few hours I think it's fair to say I'm impressed.


Graphically the game is very good, on my archaic system the humans looked human and the Skaven looked like.. well - giant rats.. The eery and foreboding sound is good, although some of the squeals and grunts coming from injured fighters would be more at home on RedTube (not that I have experience on such sites). Rogue Factor have done a wonderful job carrying the essence of turn based tabletop wargaming combat into a video game - I had fears of this being a button mashing nightmare when I first heard of it. Instead I'm greeted by a beautiful turn based stratfest (inventing words here). The controls are slick, everything is laid out simply and concisely allowing the player to focus on more important matters like KILLING EVERY MOTHERFUCKER ON THE ENEMY TEAM!!

I'm also pleased to announce that my uncanny ability to fluff simple ingame actions lives on. *remembers back to Count Luther Von Drakenborg slipping and dying on a banana skin* At one point my fearless Greatsword spotted a lone Rat in the Temple two levels below, with a thunderous roar he dived off the ledge and landed on his arse. No-one noticed so he rose in defiance and dived onto the Temple floor again landing on his arse. The rat cocked its head sideways in bemusement. My Warrior picked himself up and CHARGED! The rat counterattacked and ran him through with its blade.

I like this game. A lot. That action there is the stuff of legend, we don't forget things like that. It's pure awesome.

Granted there's a lot missing (this is early access after all) and the most notable unincluded feature is of course the campaign advancements - have no fear though when they add all the snazzy shit we (that includes you) will lose days on this. Who knows, maybe my Swordsman's brother will turn up and *not* be such a moron.

Anyway, I was going to go through all of the commands and options within the game but this video here pretty much sums it up and saves me a lot of effort. It also looks heaps better in this video - proving once again that my PC is due a boot assisted trip to the bottom of the garden.

If you haven't bought it yet do so. It's going to be a good one this. 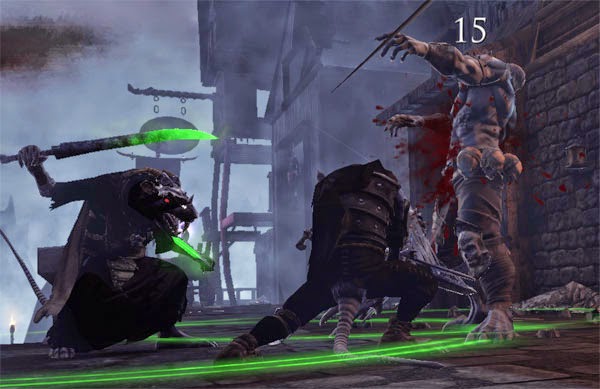 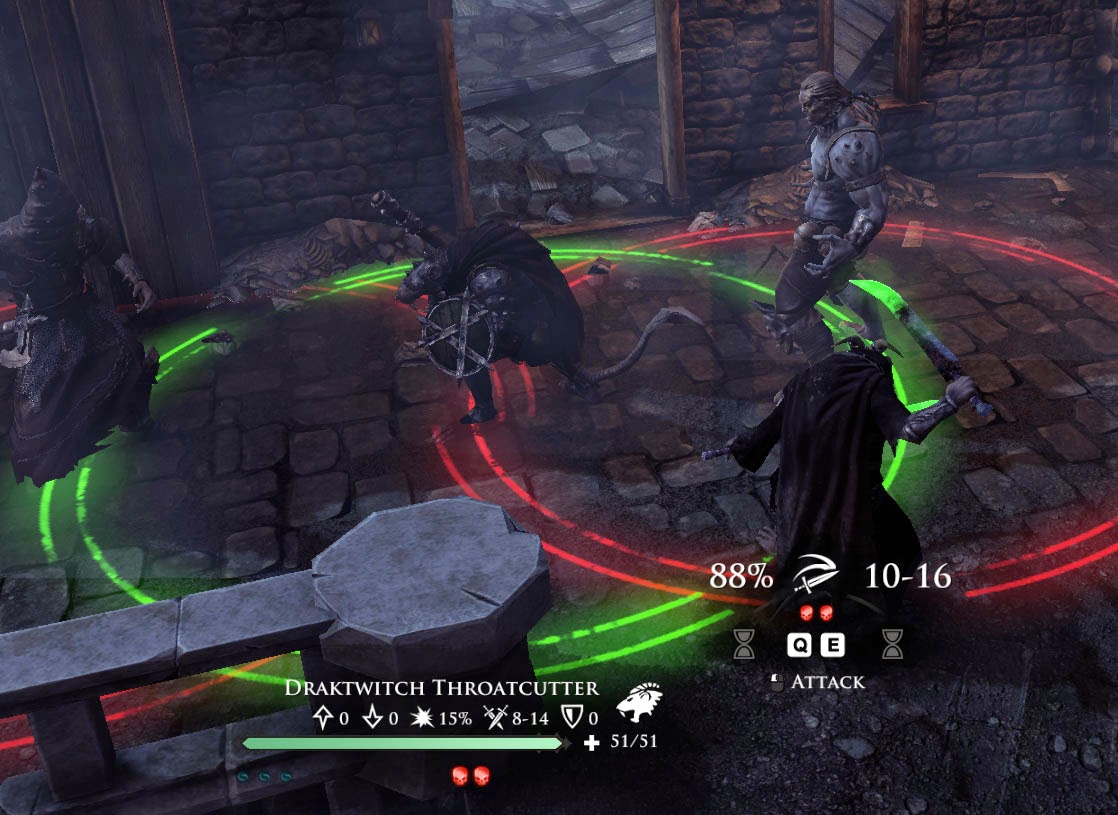 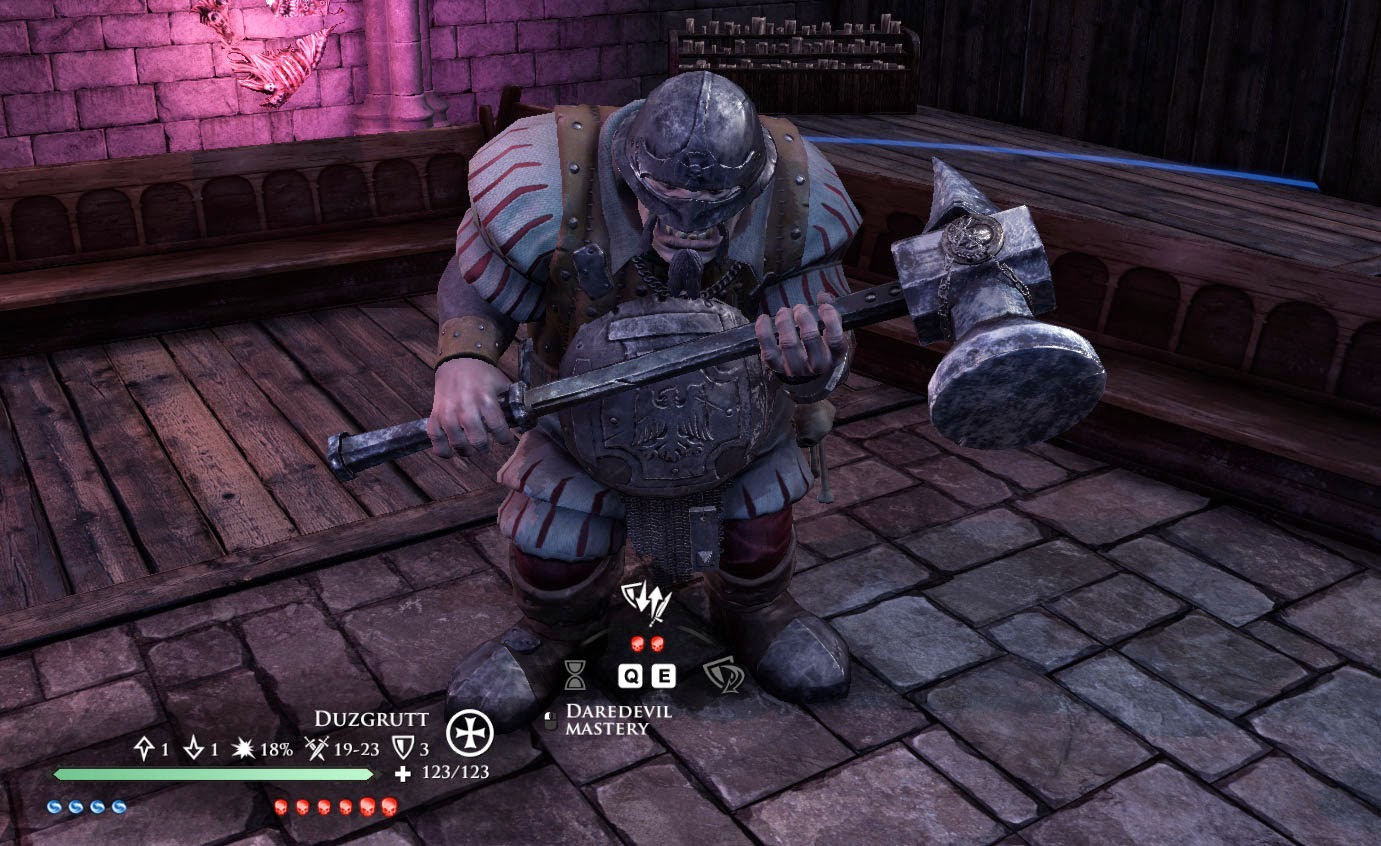 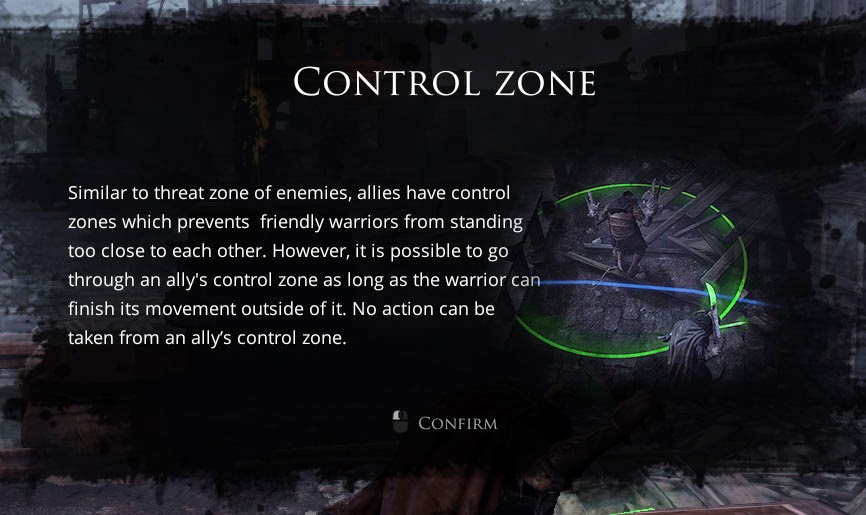 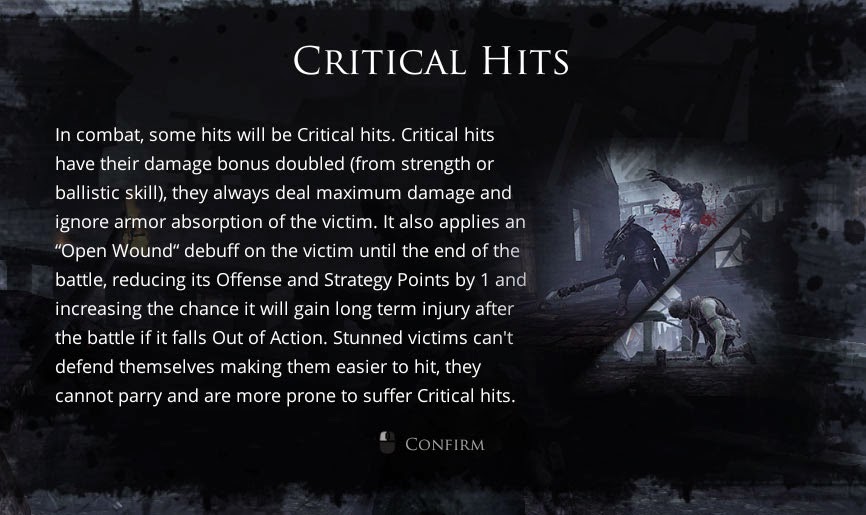 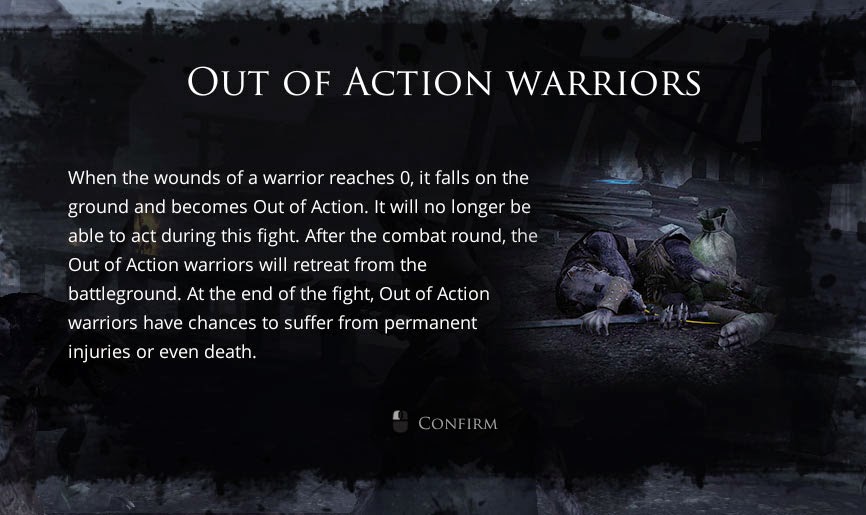 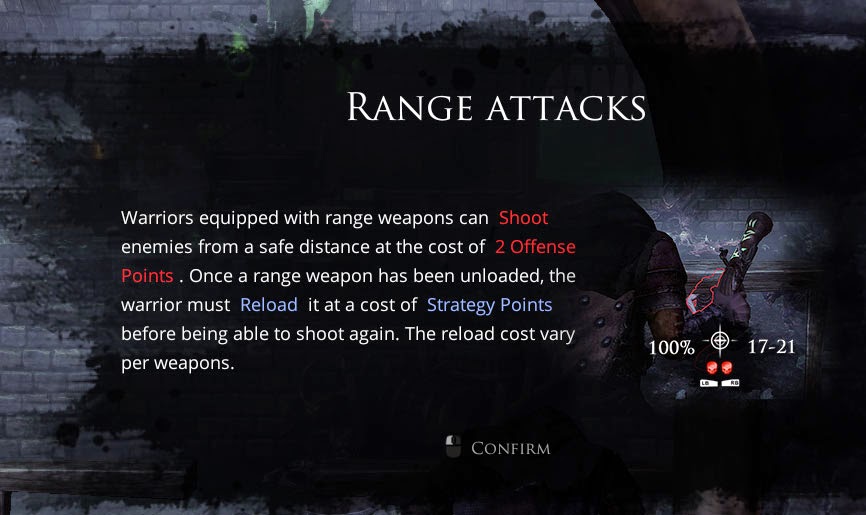 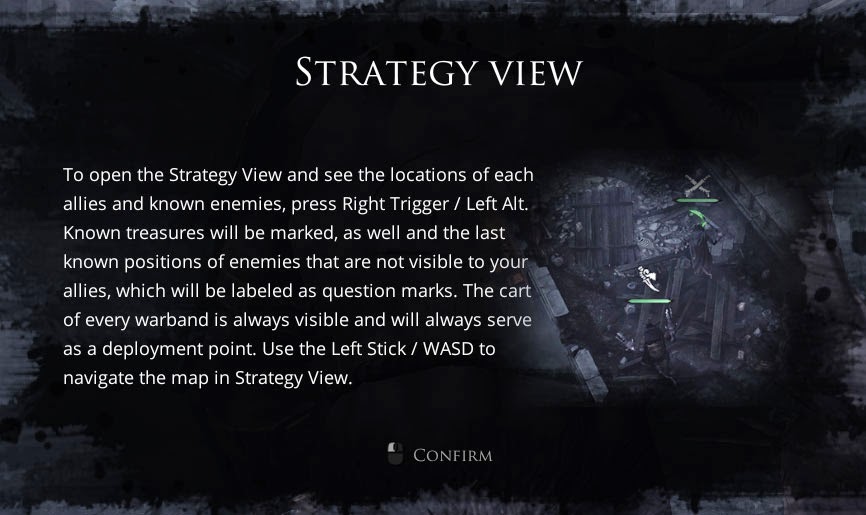 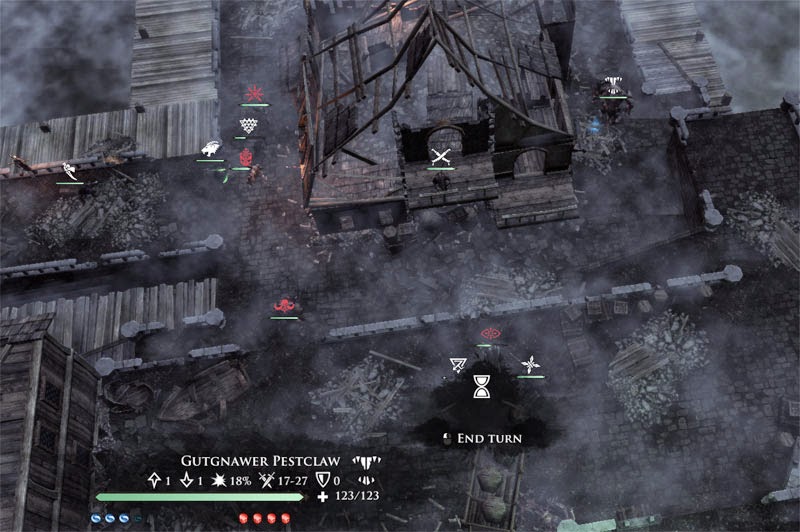