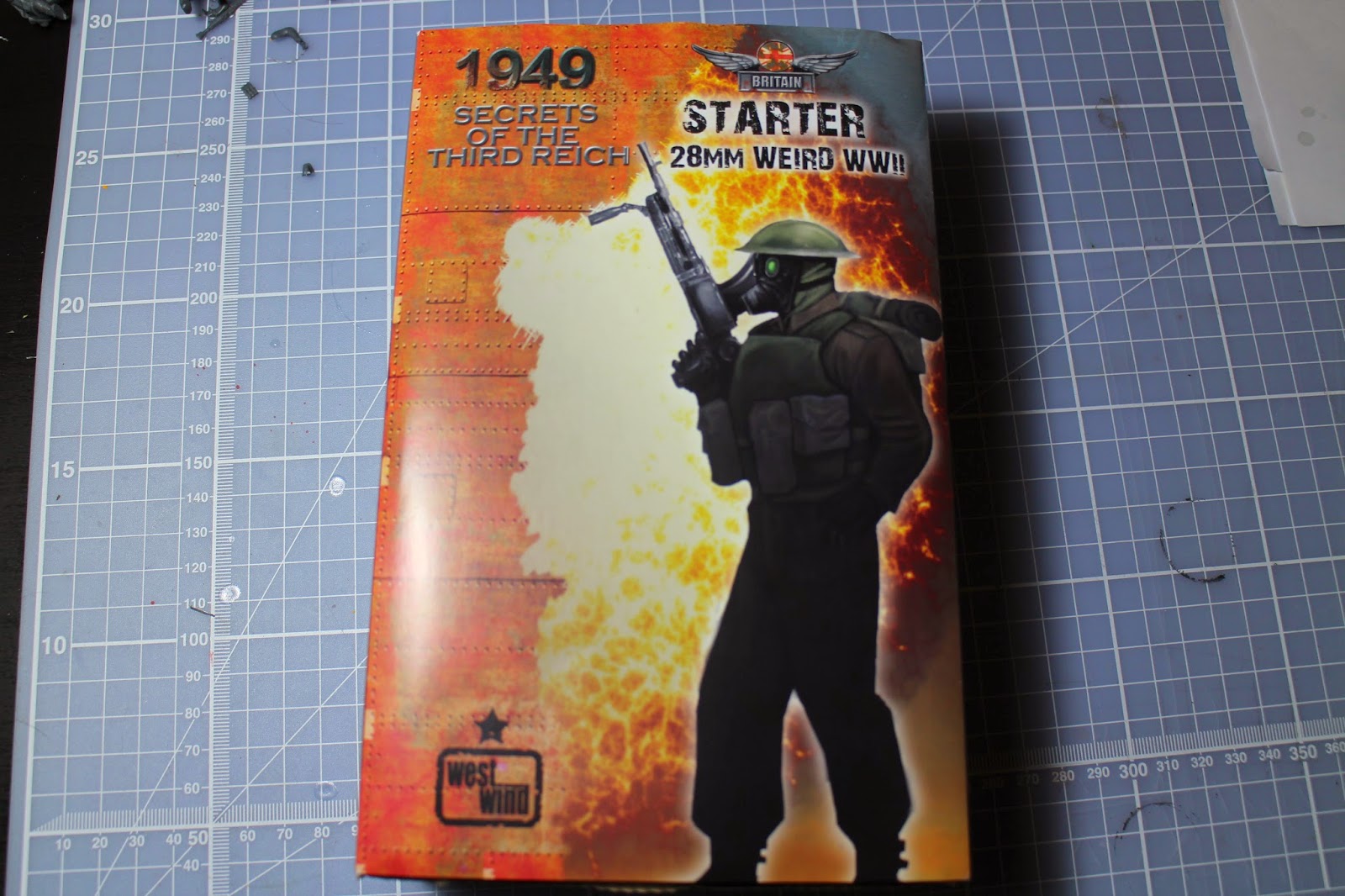 WW2 spurred on many advancements in technology, the necessity for more devastating weaponry resulted in great leaps in engineering and set the ground work for the computer technology that ingrains life today. But what if those advancements went even further and down a much darker road? West Wind Productions explore this possibility in their WW2 miniatures game, Secrets of the Third Reich .

Secrets of the Third Reich (SoTR) is a 28mm retro science-fiction miniatures game created by West Wind Productions. The game takes place in the Spring of 1949 in a world still being ravaged by the second world war. Alliances have broken down between the Western Allies and the Soviets, Spain has entered the war and much of Europe lies in atomic ruin. Technology has also progressed with forces deploying mech suits and advanced small arms. Science has also taken a disturbing turn, most notably with the development of V-Gas, the Zombie creating bio-weapon. But that's not all, the deployment of such devastating weaponry has awoken the dark and sinister forces of the world which have lay in slumber for centuries. Demons, Vampires, Werewolves and other vile beasts have now joined the fight, with some lending their abilities to the warring nations. The world of SoTR is not a nice place to live.

My brief paragraph of summary hardly scratches the surface of SoTRs rich and fascinating background but it should give you an idea on what to expect from the game. So now that you have some context lets take a look at some of the miniatures.

Within SoTR their are 4 main factions, the Soviets, Germany, Britain and the USA each of which have their own unique miniatures and units. For this article, however, I will be taking a look at the British, in particular their starter set.

In SoTR, your forces are organised around a platoon structure. With your HQ and Infantry squad forming the backbone to which special weapons and vehicles can be added to. The Starter Sets reflect this structure and provide everything you need to get your SoTR force started. The British Starter Set contains the following:
Totaling at 23 miniatures the starter set allows you to field a HQ, a 10 man infantry squad and 3 Special Weapon Teams. 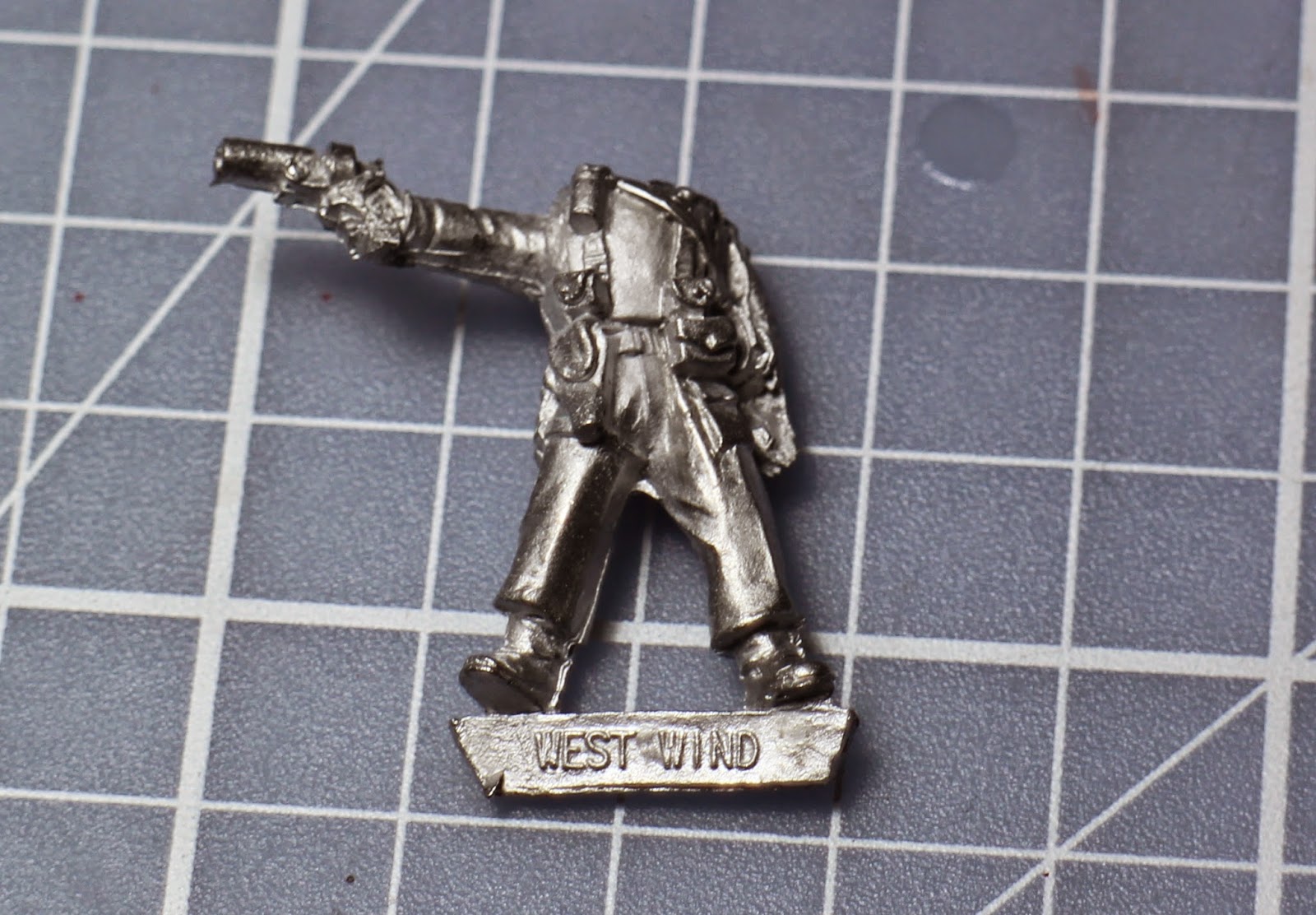 The models found within the British starter set are all single pose miniatures cast in White Metal. However the variation of poses within the box is excellent, there is probably only 1 duplicate among the 23 miniatures so you don't have to worry about repetitiveness. All of the models within the set come with separate heads allowing you some degree of customization over the miniatures. Every one of these heads feature a gas mask in some way which, in a world where gas attacks can turn you into a zombie, you would expect everyone to be wearing one.

As I mentioned before, the models are cast in white metal which means that the level of detail is
excellent. Even though their bodies are cast in a single piece, features such as webbing, equipment and weaponry have not been over looked. There are some mold lines and a small amount of flashing on the miniatures but it is nothing that can't be quickly removed with a bit of filing and some clippers.

I really like the aesthetics of the miniatures as well. The iconic Tommy helmet clearly marks them as British Infantry from the 1940s. However small details, such as body armor and more advanced fire arms indicate the advancements of technology. The gas masked heads are also very symbolic of second world war and lend a sense of eeriness to the miniatures. 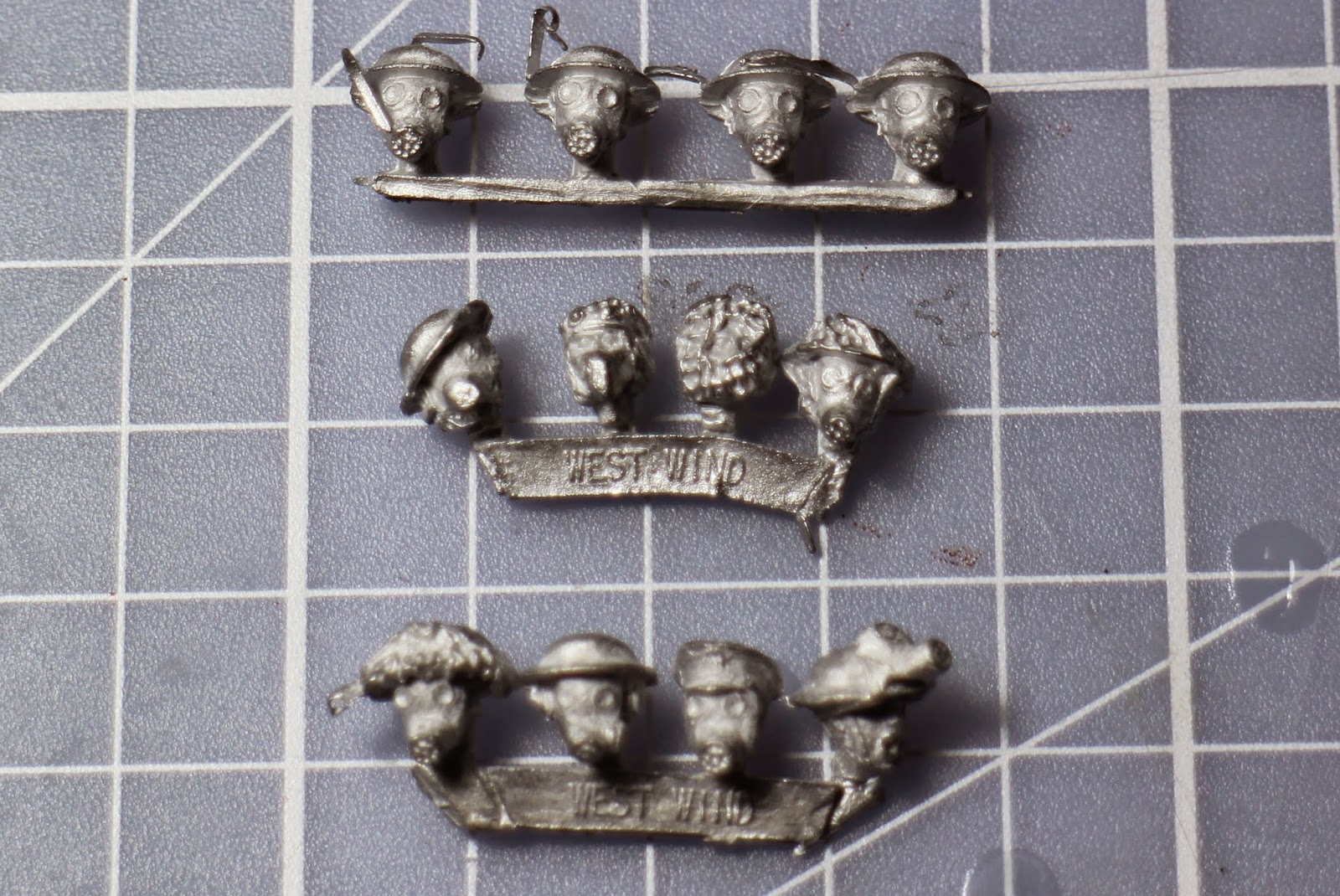 Another feature that I would like to cover is versatility of the separate head sprues. As they are in 28mm scale they can easily be used miniatures from other ranges, such as Warhammer 40k, to create some interesting conversions. West Wind also sell these heads separately so you can pick up some to convert your Imperial Guardsmen with.

Following my first experience with West Wind Productions Secrets of the Third Reich range I am left suitably impressed. Not only is the background that they have created to accompany the game rich and interesting the miniatures reflect the world West Wind have constructed excellently. The quality and level of detail on the models is fantastic, even for single piece casts. 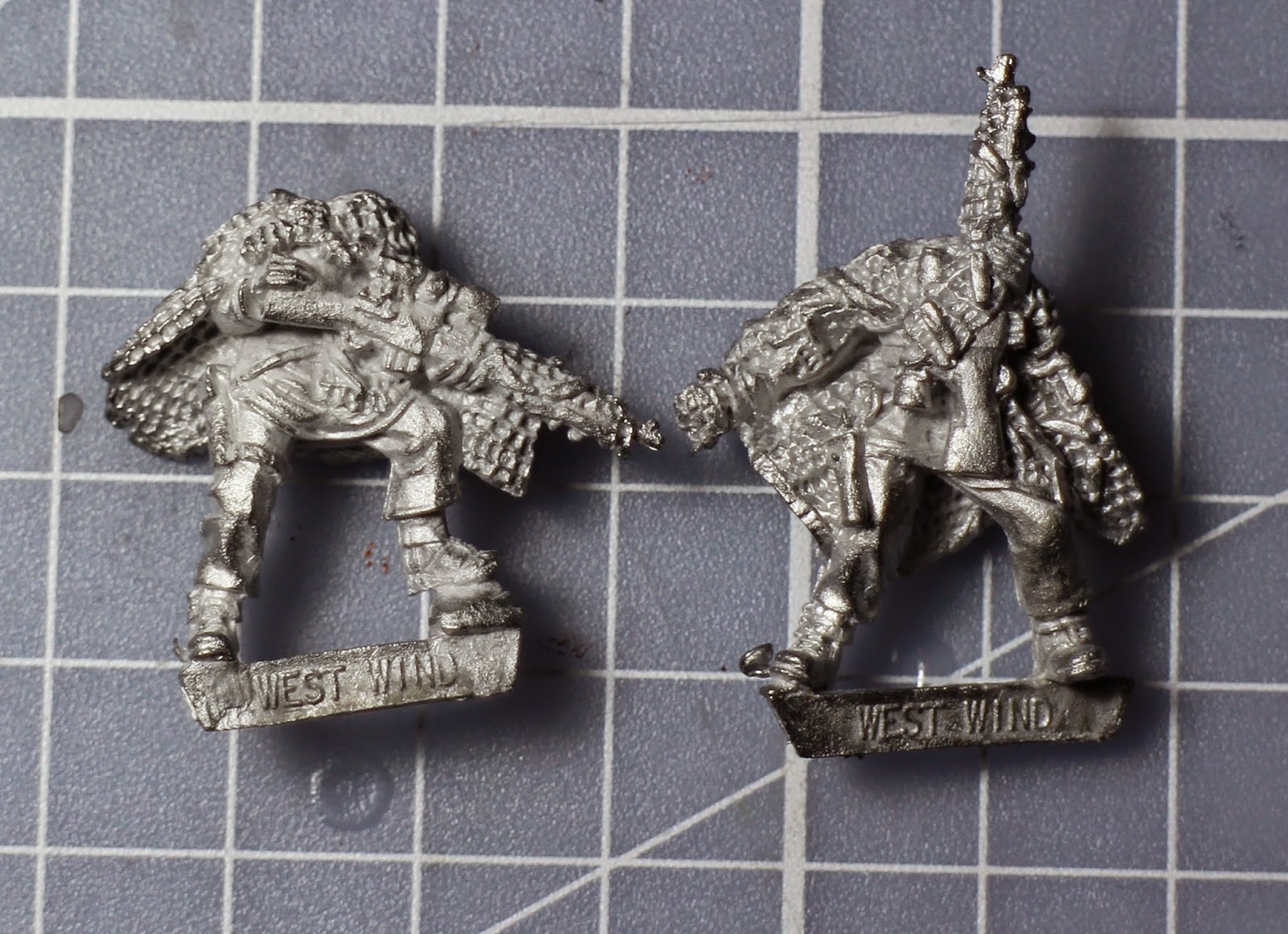 If I had to complain about one thing it would be the lack of literature within the starter set. It seems petty I know, but it would have been helpful to know which miniatures belong to each squad. After taking a look at their website it was easy to determine which models belonged where but I would have liked to have had this information included in the set. But apart from that, I really am extremely pleased with my British Starter Set.

Although I may have lightly touched on the rules in this review its main focus was on the miniatures. I will however be reviewing the rules at a later time so be sure to check back for that.

If I have piqued your interest and you would like to get your hands of some of West Winds excellent Secrets of the Third Reich range you can visit their website HERE.

You may also be interested to here that Secrets of Third Reich Second Edition is currently on the horizon and Talk Wargaming will be getting some exclusive details on this very soon. Be sure to check back to be kept up to date with the latest news directly from Andy Cooper (the man behind SoTR).