KICKSTARTER: Afterlife - The Shards of Liberty 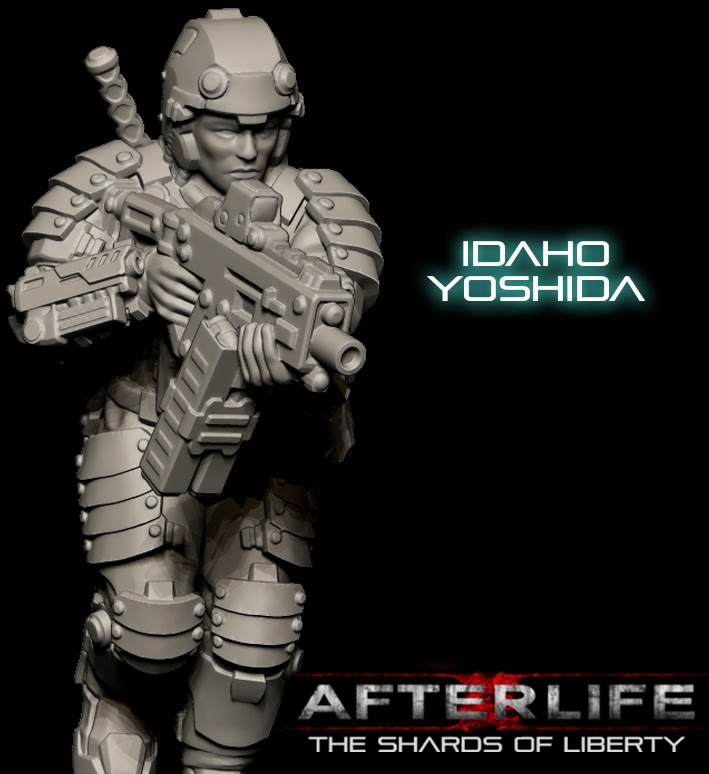 It's been a while since our last Kickstarter article but we're back with Afterlife: The Shards of Liberty from Anvil Industry. Afterlife is a 28mm Sci-Fi tabletop wargame set in the midst of a great power struggle which sees corporations, emergent governments, resistance movements and criminal elements pitted against each other. The Shards of Liberty marks the first volume of the Afterlife narrative and is the focus of this kickstarter.

Afterlife make use of D10 mechanics and an alternating activation system as seen in games such as Dust and Drop Zone Commander which keeps both players engaged. The game has also been designed to allow for not only small games with couple of elite teams but also larger, full scale battles. What's also great is that Anvil Industry will be making Afterlife rules available for free so you can get a feel for the system without investing heavily in rule books and manuals.

You may be familiar with Anvil Industry already, their range of Exo Lords and conversion parts are really quite fantastic. Well they have brought their same level of quality to Afterlife. The miniatures are very reminiscent of games such as Halo and Titanfall. With the level of technology being more advanced versions of what we have now rather than completely alien tech. The range consists of numerous units such as drones, armored infantry and mechs with special characters to accompany. 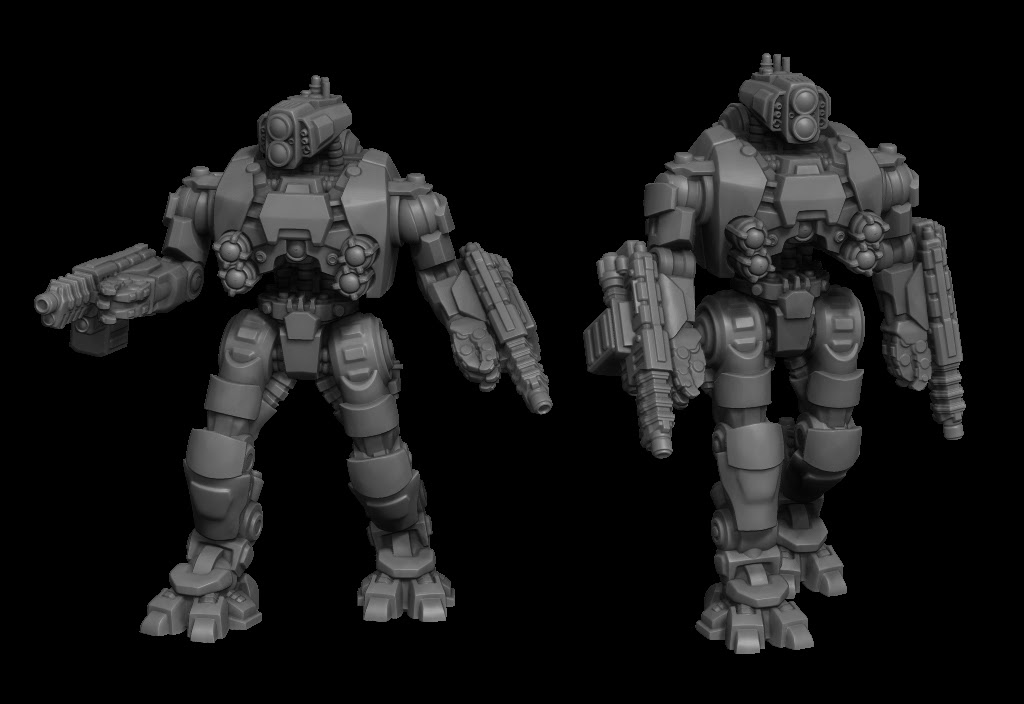 All of the miniatures are crafted in house by Anvil Industry, designed in CAD software and crafted in resin.

Anvil Industry is looking to raise £30,000 and are already over half way there but they need your help to reach their goal. They have range of different pledge options available, with each providing you with some miniatures to get you started. So if you I have piqued your interest so far head over to the Afterlife: The Shards of Liberty Kickstarter Page to pledge your support now.