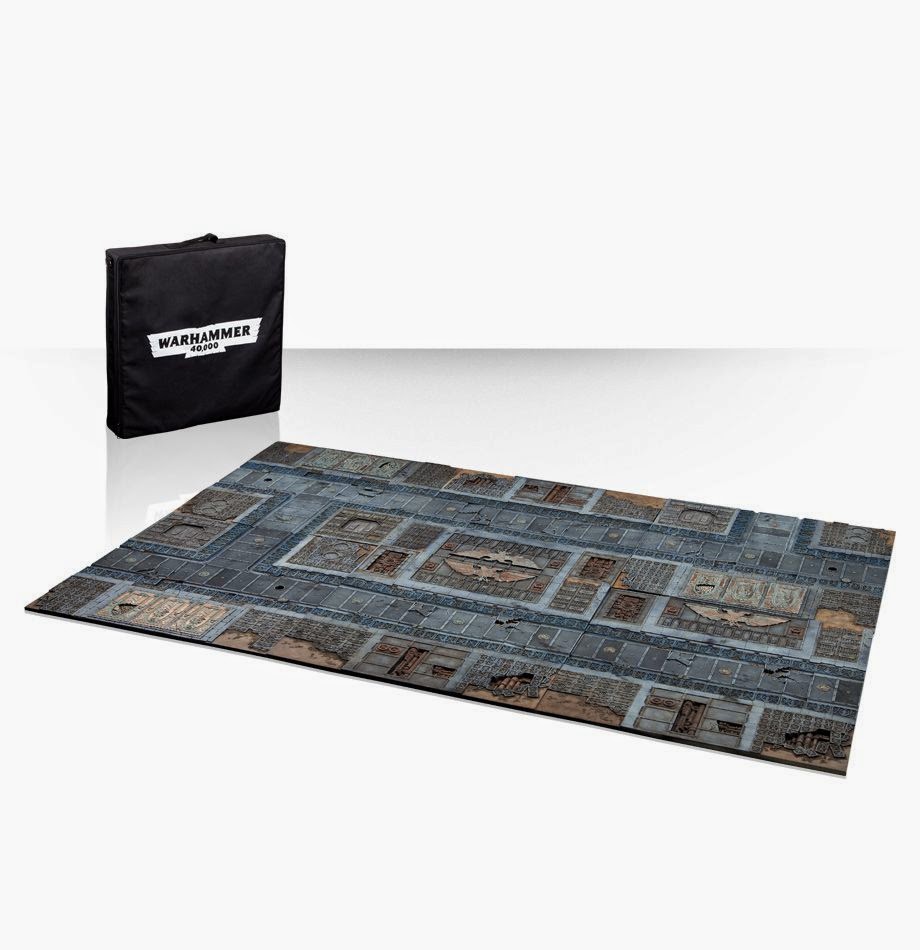 The Realm of Battler: Sector Imperialis is up for pre-order, and DAMN, it's pretty!


Now, I must admit that until I got the email for GW in my inbox telling me the set was available, I hadn't really paid all that much attention to it. I wasn't really impressed with the original Realm of Battle board so assumed this one would be lackluster also.

Those of you who know me, know my general feelings towards most things GW over the last few years, so you'll probably be just as superised as I was when I saw the pictures of the new set and got a raging hobby-throbby.

My hat (and perhaps my pants) go off to GW for a job well bloody done! There's so much detail in this new kit. Anyone who has ever played 40k, I'd be willing to bet, has dreamed of that perfect city board at one time or another. 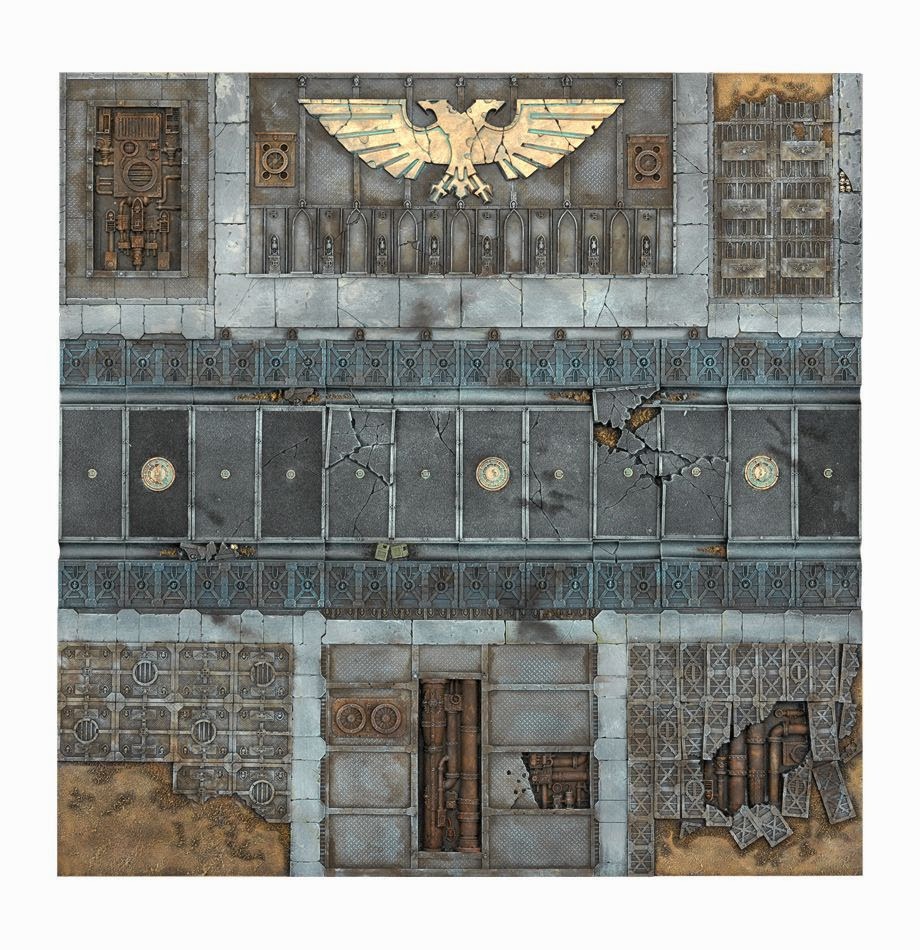 What I love most about this set is the little details, such as the lights in the centre of the road, the sewer covers and the gutters. These add a much greater sense of realism to the board. It means that the board looks awesome, but functional as well. 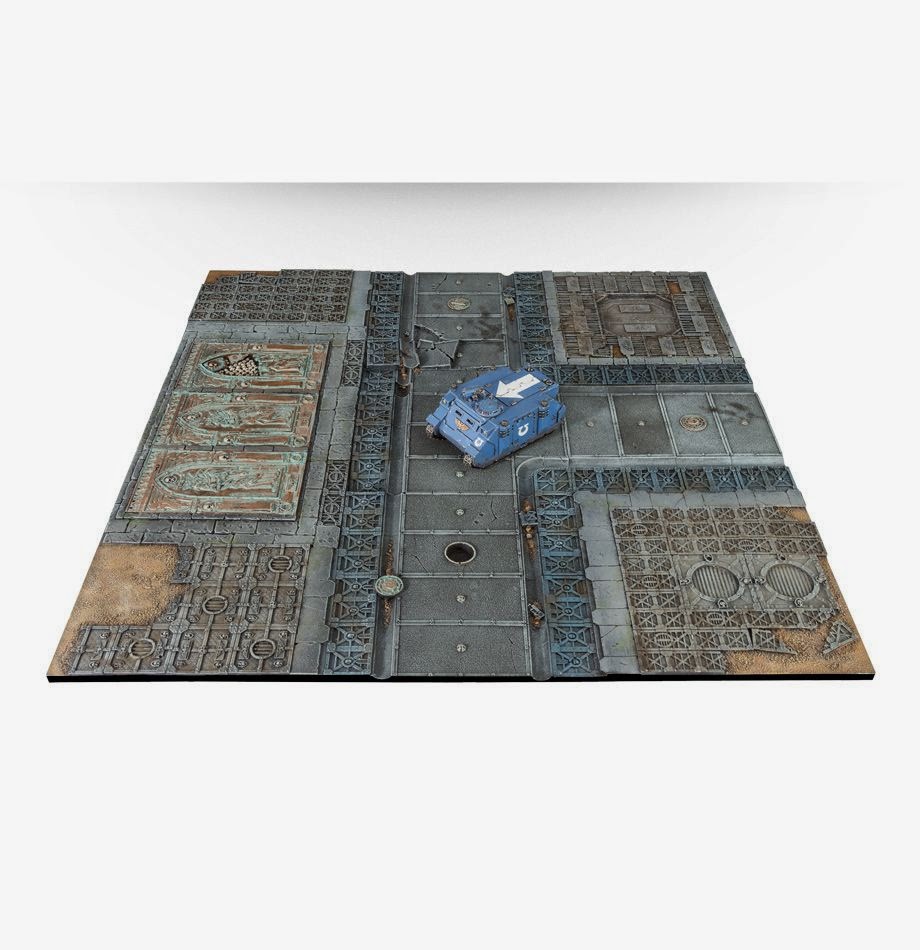 It's a shame that the pre order page doesn't have any pictures of the board covered in cities of death terrain, becuase I think it's going to look phenomenal! 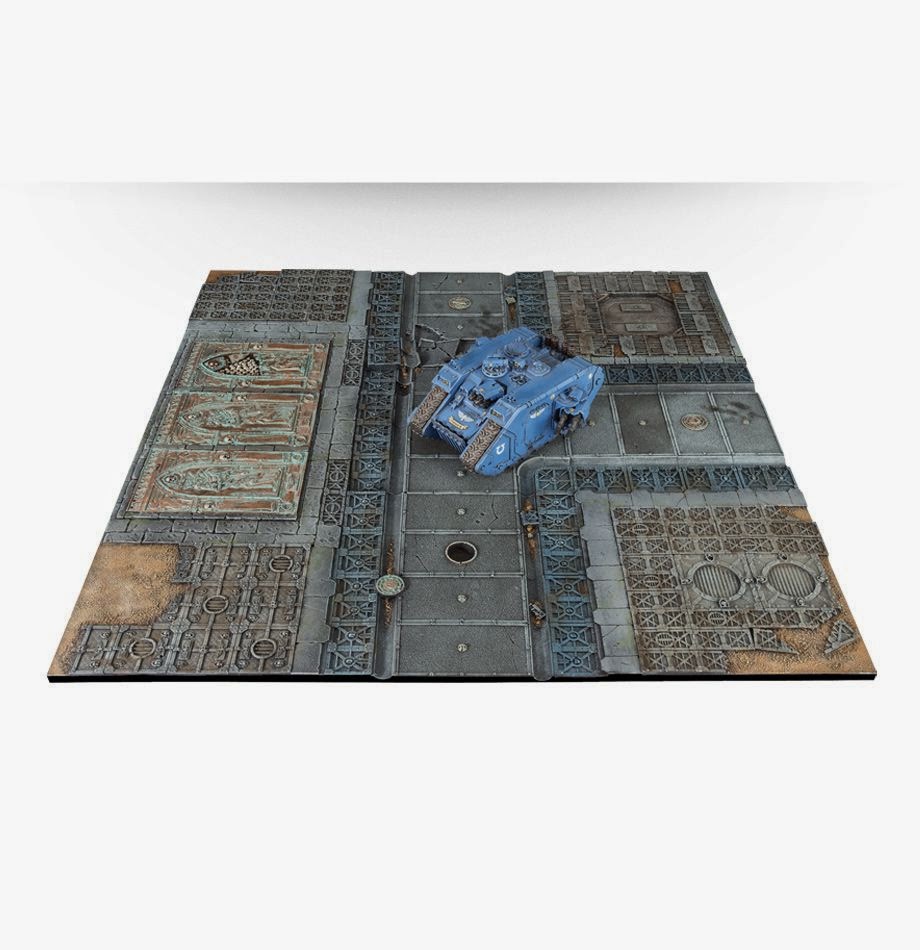 With this release, anyone and everyone (that has deep, deep pockets, at least) no matter their skill with scratch building. 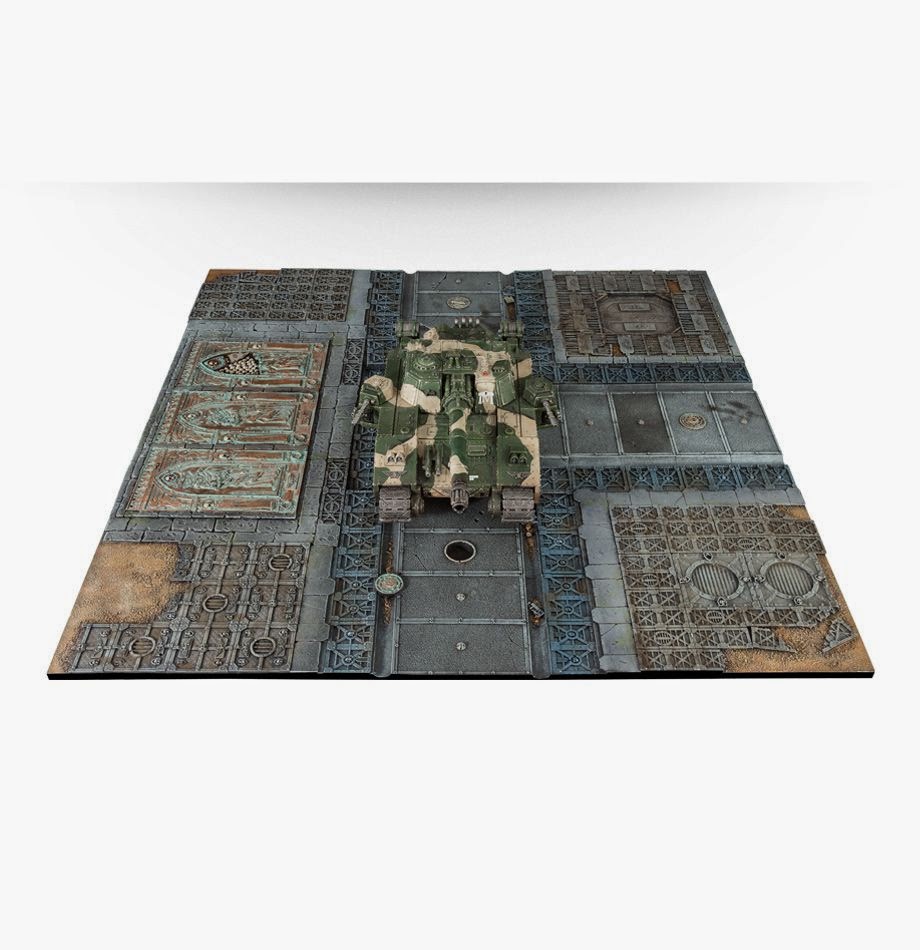 I mean, come on, who doesn't want to roll a baneblade down those streets making VHROOOOM noises.

What do you guys think of the new board? Are you pulling our your wallets in foaming anticipation ready to throw them at the feet of GW as sacrifice to gain the gift of ultimate gaming board power?