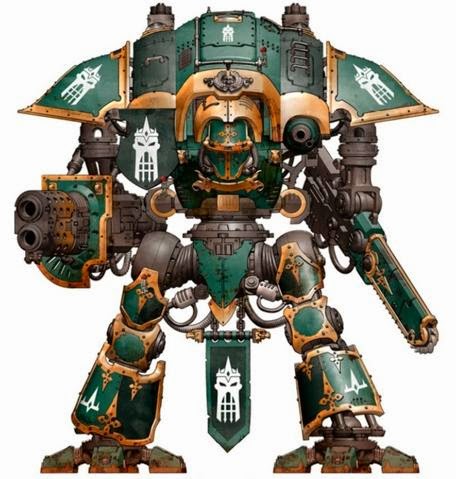 Fans of the Forgotten Knight will be pleased to here that he will be recieving his very own set of rules in the next issue of White Dwarf. For those of you unfamiliar with this Knight, Gerantius is a Freeblade who joined the conflict of the Red WAAAGH!. It seems only fitting that a Knight of such legendary status should recieve
his own set of special rules which coincide nicely with the release of the Red WAAAGH! campaign book this weekend.


A leaked image of the said rules can be found below: 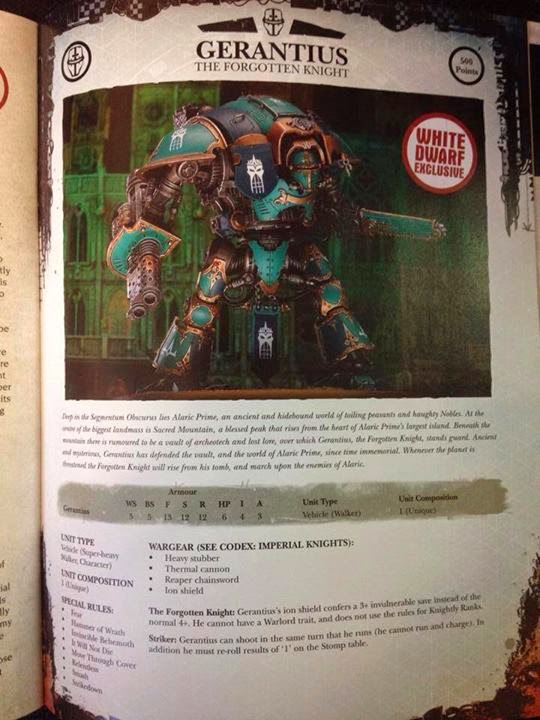