Those of you who picked up the latest issue of White Dwarf may have noticed the hint at Urban Warfare coming in the next issue. Well it has been confirmed that the next issue will in fact announce the new Citadel Realm of Battle Board. The Urban board, named the Sector Imperialis, features numerous Imperial Iconography and is intended to no doubt be used in conjunction with the Cities of Death kits. Although the boards look very detailed this may cause the infamous wobbly model syndrome but hopefully it won't be too impractical to play on. The leaked images can be found below: 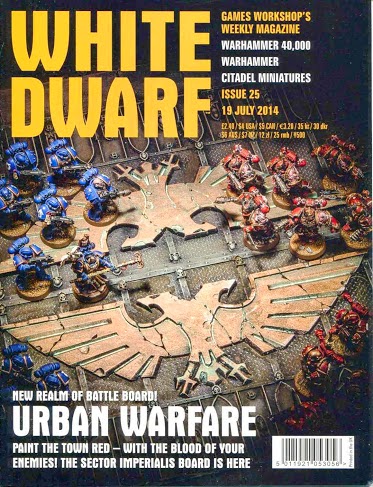 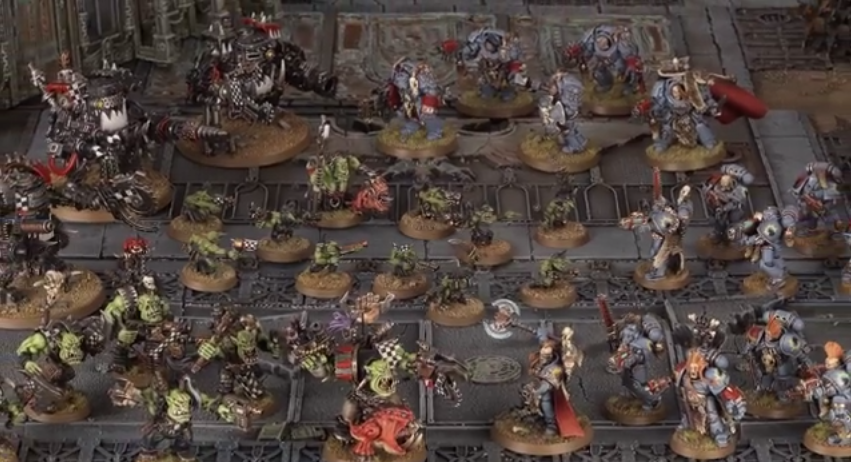