It's Monday again which means that it is time for White Dwarf leaks. The next White Dwarf is focused around a new and very versatile Space Wolf Venerable Dreadnought kit. The kit will allow you to build a Venerable Dreadnought adorned in Space Wolf Inconography, the Murderfang which is a twin lightning clawed armed Dreanought. Finally, the kit will also allow us to assemble Bjorn the Fell Handed, one of the oldest 'living' space marines. This kit looks excellent and the options provided, notably the huge axe and shield, will really allow for some versatile kits. The dreanought kit will set you back £33/43/$54. In addition to the kit will also be receiving the updated Space Wolf codex. This is good news as GW have recently taken to withholding Codexes until the last few weeks of the release window. The leaked images can be found below: 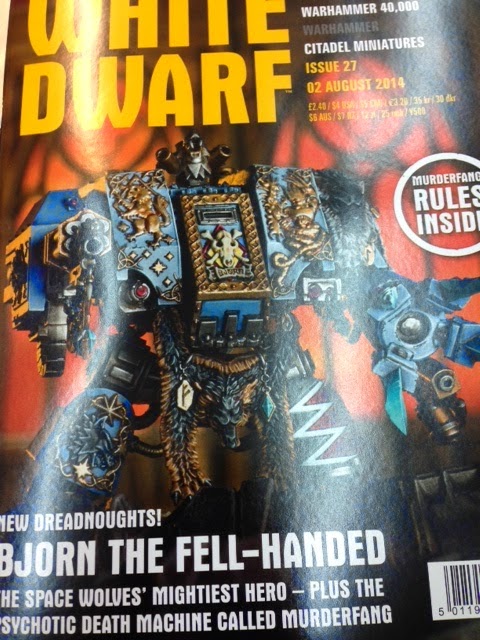 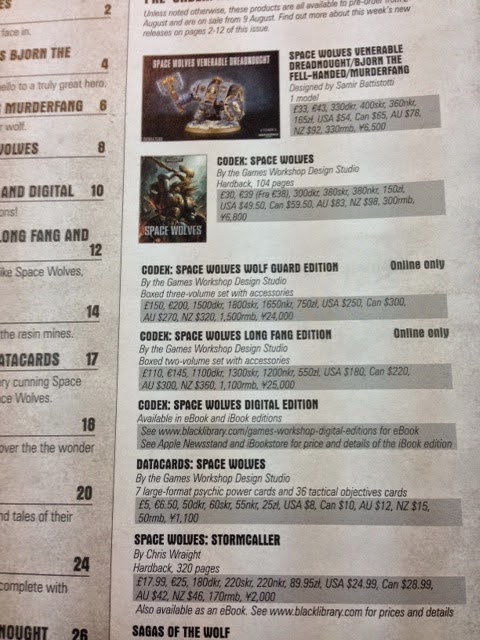 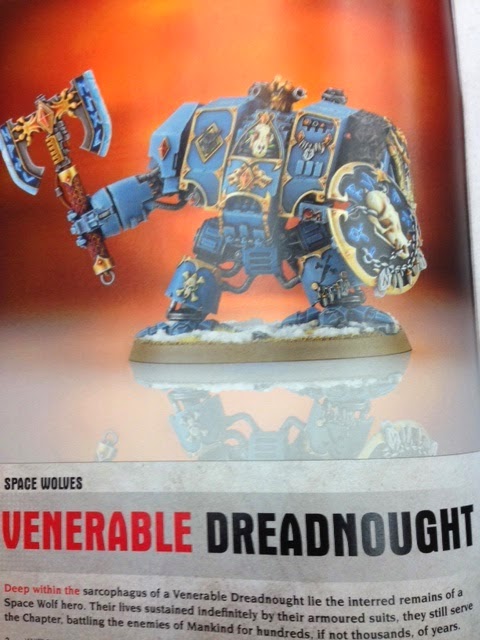 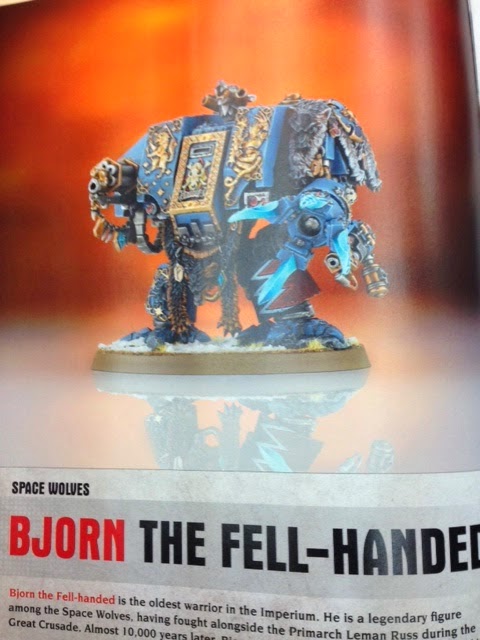 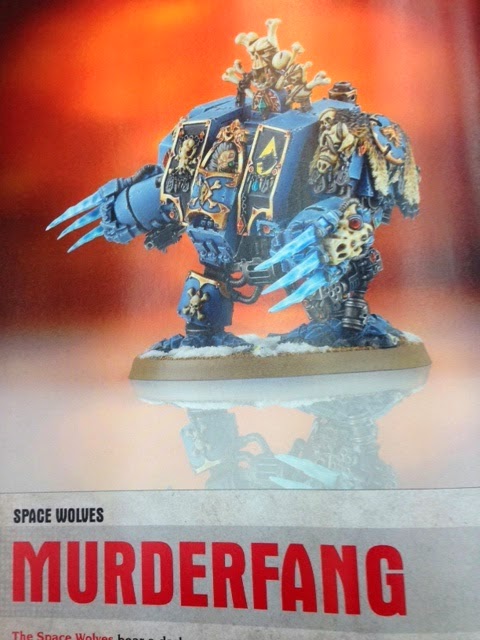 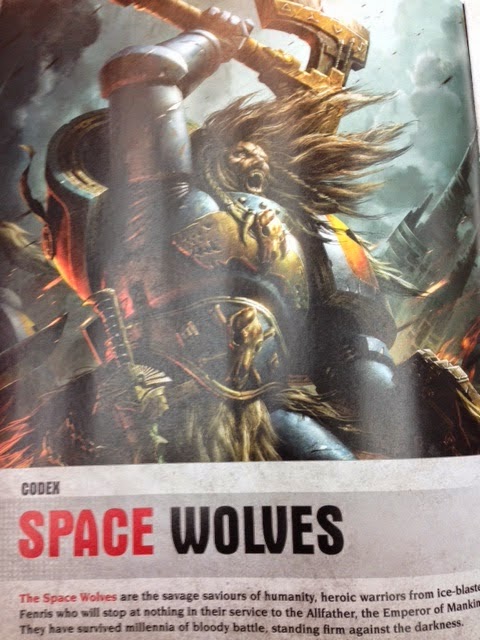