Quick note: You should probably read these leaks first to make sense of this article.

Holy balls! I've been pretty down about 40k for awhile now. Mostly because I play Tyranids and GW has taken the bat to us repeatedly (over, and over, and over, and over...), but also because I stopped going to tournaments because I got sick of the deathstar spam and other stupid lists that, even if you CAN beat them, just aren't any fun to play against. In fact, after a frantic few weeks of playing the new Tyranid Codex to get a handle on it I haven't played a game of 40k in MONTHS.

First and foremost the Battle-Forged versus Unbound army creation really appeals to me. It has a lot of people terrified. For the life of me I can't figure out why.

Um, ok. How is that different from what we have now?

No, seriously. I am actually asking this. I mean, you can already take four Heldrakes in a list, or five Riptides, or four Wraithknights and a Wraithlord and an Avatar, or a nigh-unkillable Deathstar. You can take a legal army consisting only of scoring Super Heavies!

So, again, I ask: what, exactly, does this change?

What an Unbound army does is level the playing field a bit, it lets the armies hugely left out of all the new shinies of 6th Edition compete in the same sandbox as the designer favourites like Eldar (and the entire Imperium). There is nothing that an Unbound army is going to do that isn't already happening. So if everything 6th has already spewed out hasn't convinced you to rage-quit already, I fail to see what the big difference is going to be with this latest change.

Plus, for those of us who aren't raging cheese-monsters with an obsession for fake meat (that was a spam joke) it means we can experiment a bit more! 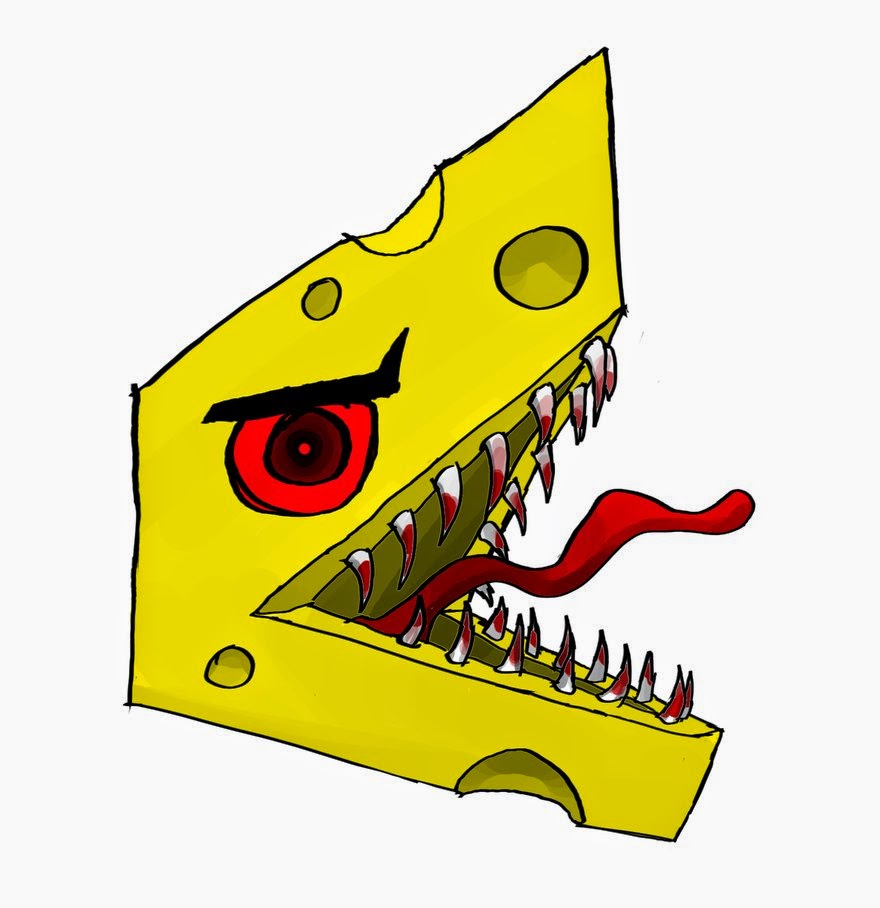 You know what it lets me, as a Tyranid player, do? It lets me take Deathleaper in an army, or Old One Eye, for that matter, without completely hamstringing myself by taking away one of my best slots for important Synapse creatures. Or lets me actually take a fully winged army (Flyrant, butt-ton of Gargoyles, Harpies, Shrikes etc) and hope that I draw good Objectives in the new Maelstrom of War missions!

I also play Necrons, depending on how it's worded it might even let me make my super awesome Science Expeditionary Force list I've always wanted, with Iluminor Szeras as my Warlord and a full unit of Crypteks without having to take an Overlord (who harshes my fluff, man).

In fact, for people who just want to create fun, themed or even silly lists this is the best thing to happen to us since Godzilla started stomping cities flat. (The Godzilla reboot comes out in two weeks, everything in my life is Zilla-flavoured right now.)

Speaking of those Maelstrom of War missions... 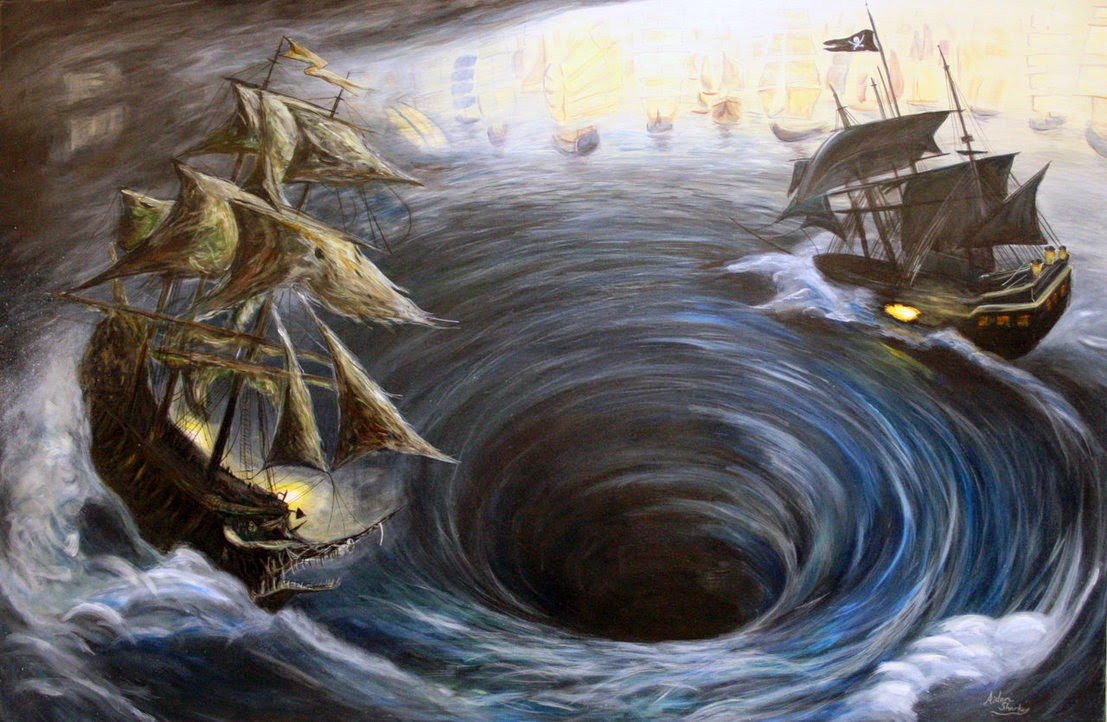 Do you get bored of the standard six missions because, except for the ones that suck goat hemmoroids (stupid Relic) they're all kinda variations on the same theme? I know I do! So the idea of constantly changing Objectives sounds freaking amazing to me!

Now admittedly, this could suck, the Objectives could be horrendously poorly balanced but lets give them the benefit of the doubt for now.

Assuming it's at least a little balanced how will it change the game? Well, for starters, it's a huge benefit to Take-All-Comer's lists. Instead of the current five dudes in a transport hiding until the last turn you now have to be constantly engaged at all times. Instead of a giant blob of thirty whatever's camping on an objective all game... well we'll still probably have those but they won't be the only thing we'll see since mobility and variability are going to become leagues more important to winning.€€