PREVIEW: Majority of A Galaxy Of War available on iBooks as Free Sample

If you are a user of Apple Products then you will be pleased to hear that what seems to be A Galaxy Of War is available in full, as a sample from iBooks. After choosing to download the Sample for the upcoming 40k Rule book you will get access to 255 pages (iPhone) of A Galaxy Of War, which is the collectors guide section of the three part Rule book.

This release early release of one of the books may not have been intentional but after flicking through the pages it doesn't reveal an awful lot. It is quite clear that this book will be aimed at new starters as it provides a brief introduction to both the Hobby and Gaming sides of 40k and goes on to cover each of the races and the role of  the Codex and expansions. Current players will be hard pressed to find anything that they haven't already seen in White Dwarf or their Codexes.

There is also plenty of dramatically lit shots of miniatures to compliment the descriptions. Including a couple of better images of what appears to be an upcoming Terminator Captain. We also get a brief description which confirms that he is in fact a generic Captain and not a special character. With no news of any other Space Marine upcoming releases, it will be interesting to see how this guy get released, are Games Workshop looking to do another Web Exclusive? 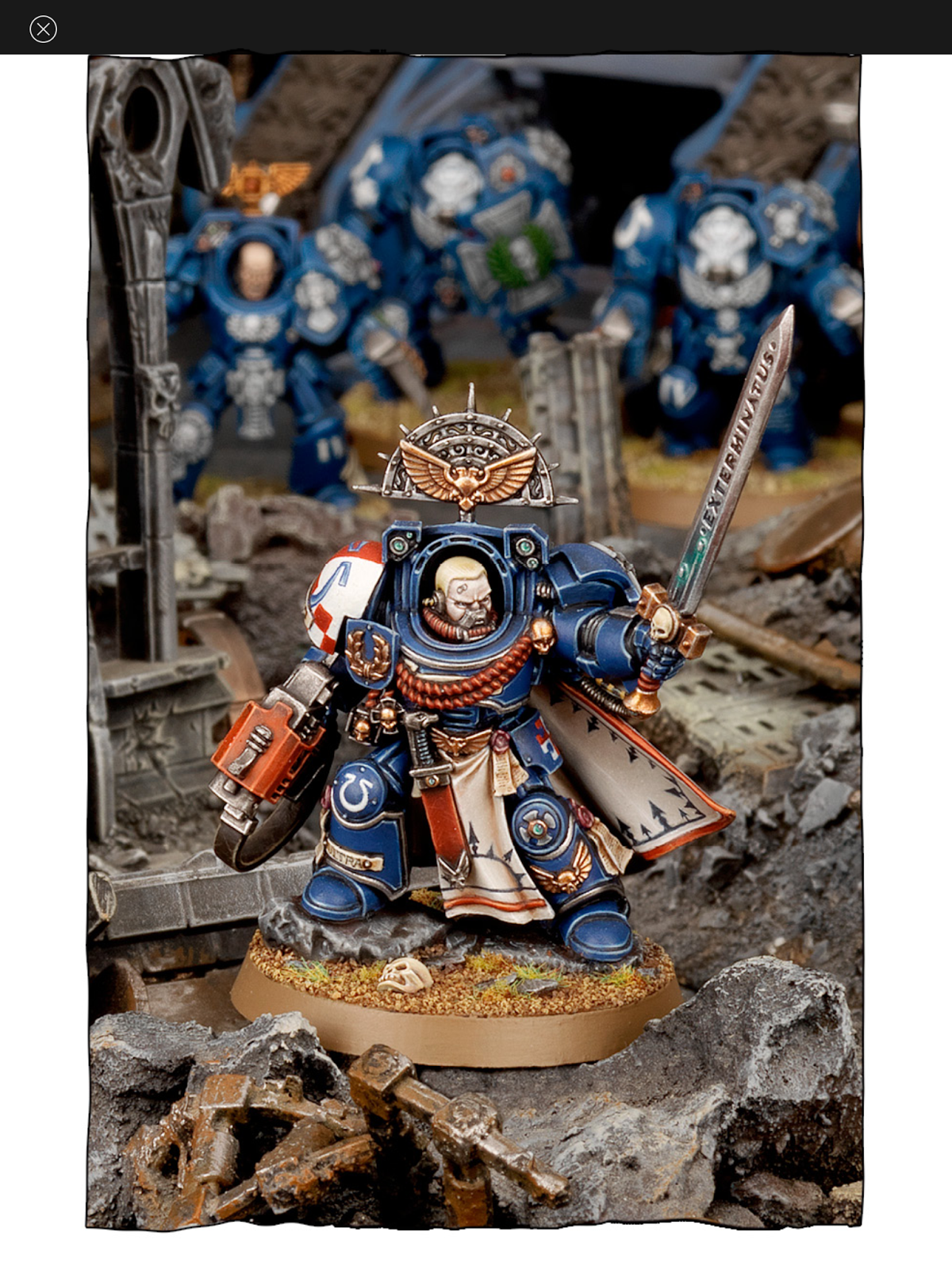 Update: We also have confirmation that this Captain will be arrive on the 31st May from some pictures from the upcoming White Dwarf. 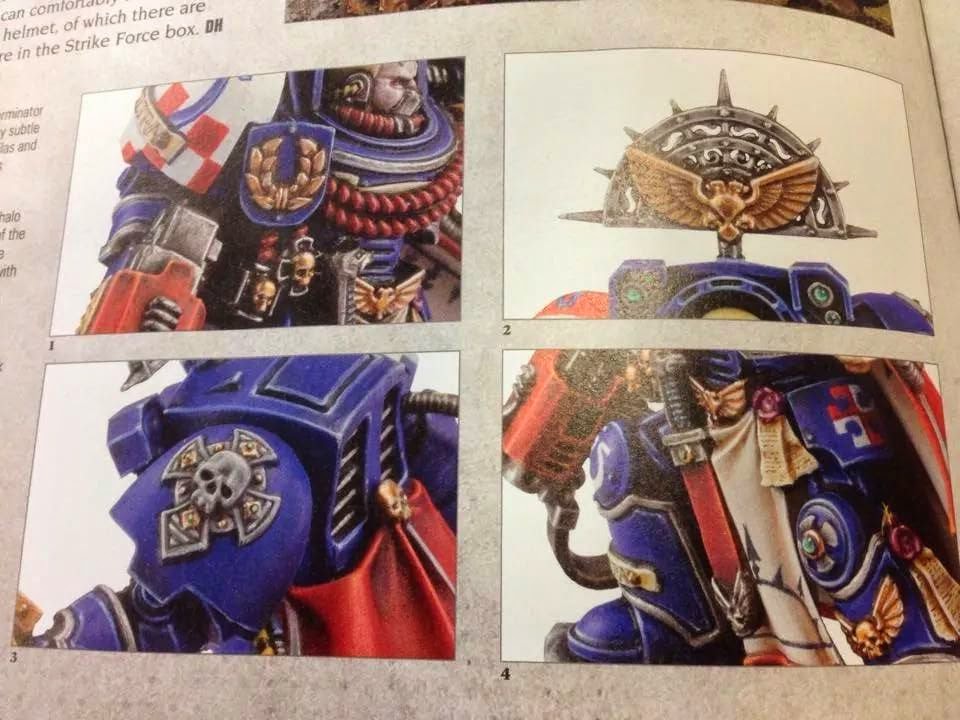 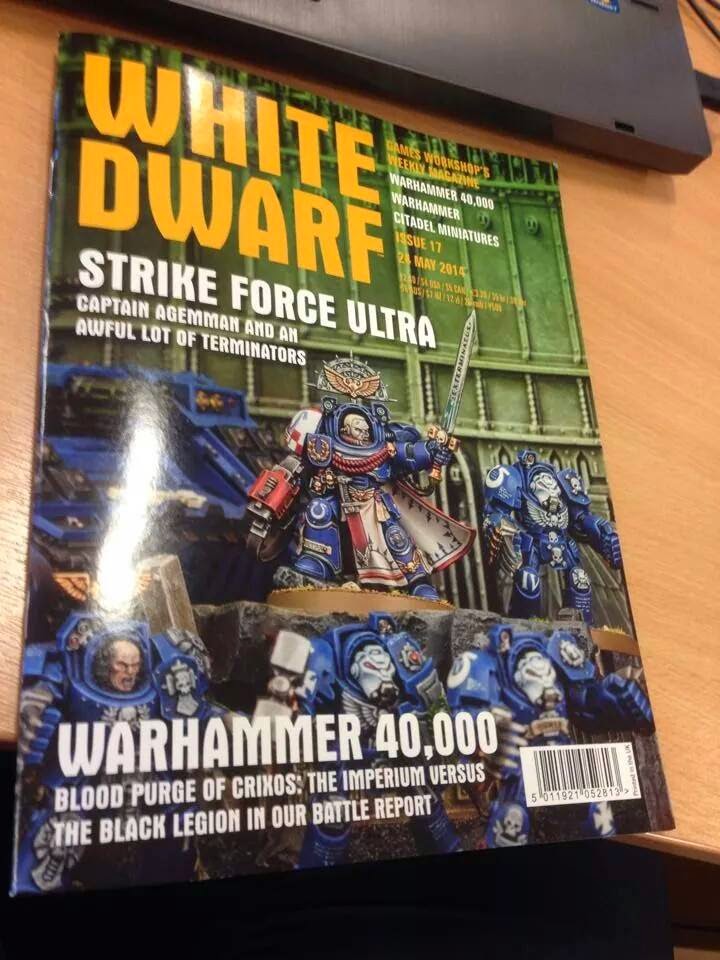 If this early access is accidental then my advice would be to grab this sample before somebody realizes their mistake. Even if you find that it doesn't have much relevance, you cannot grumble at free stuff. The eBook editions for both the iPhone and iPad feature full access to the A Galaxy Of War. The interactive edition for iPad however, features a limited number of pages from A Galaxy Of War but does show a few pages from the other two books. The preview of Dark Millennium, the background book, shows that this will be full of excellent looking artwork like the image below: