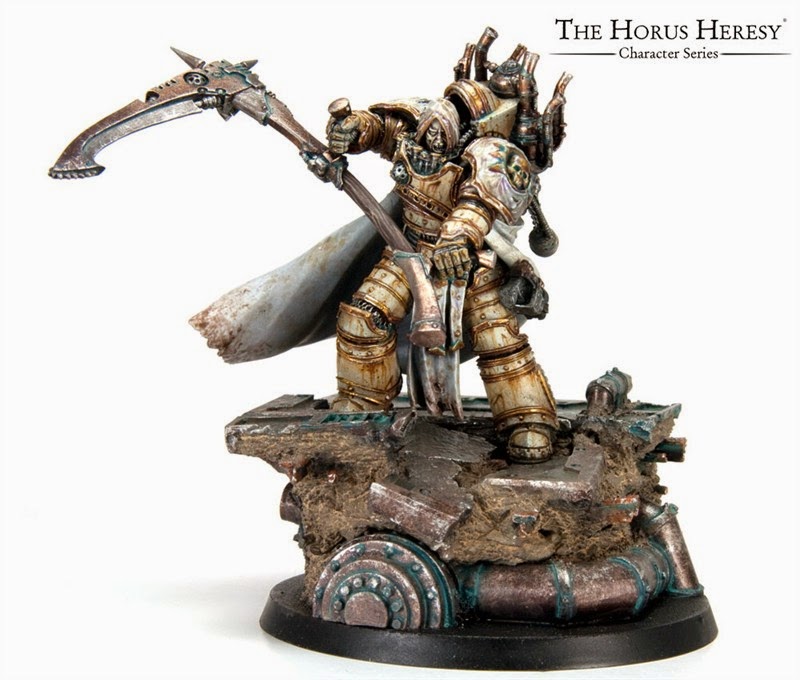 Forge World have just put Mortarion The Reaper, Primarch of the Death Guard up for pre-order.

The shadowed and sinister Mortarion was Primarch and Commander of the Death Guard Legion. Raised upon a nightmare world of fell secrets and necromantic horror where humans were hunted like animals, the darkness that surrounded him seeped into his soul and would never leave him. Fiercely driven and relentless, the reaper-Primarch led his Legion to become wrathful liberators, spectres of death and judgment to whom no battlefield was insurmountable and no foe too terrible to face. With lies and half-truths did Horus sway Mortarion to his cause, and the price that he and his Legion would pay for their role in the Heresy would be nightmarish beyond imagining. 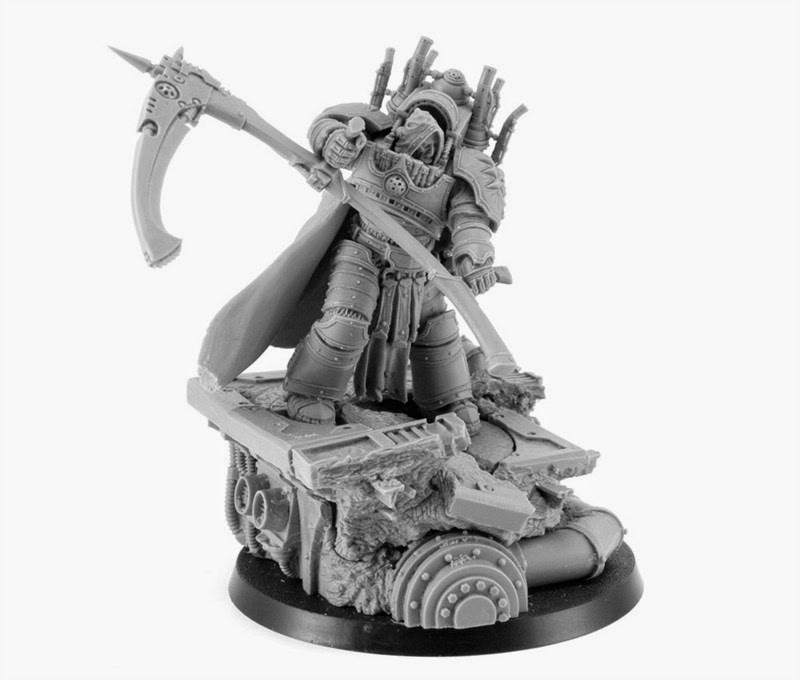 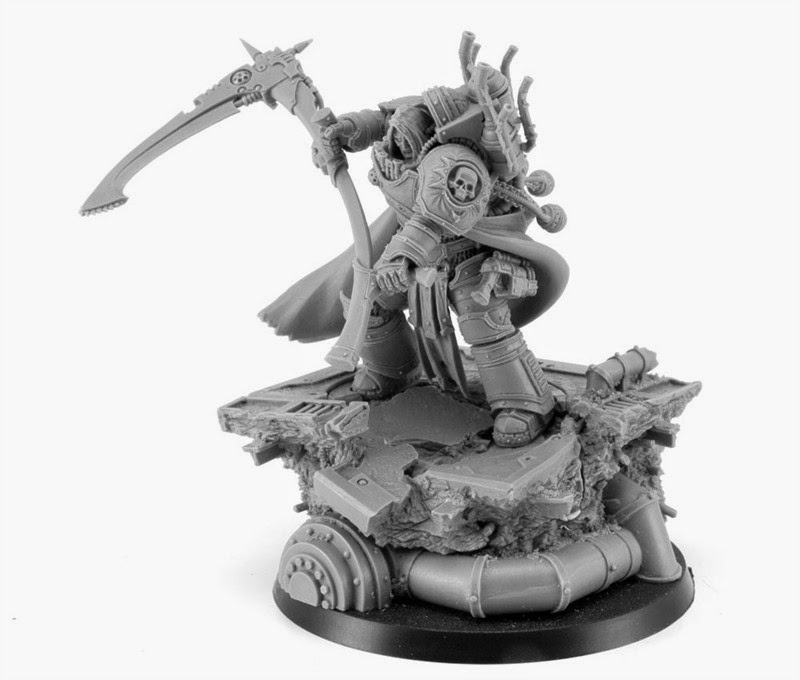 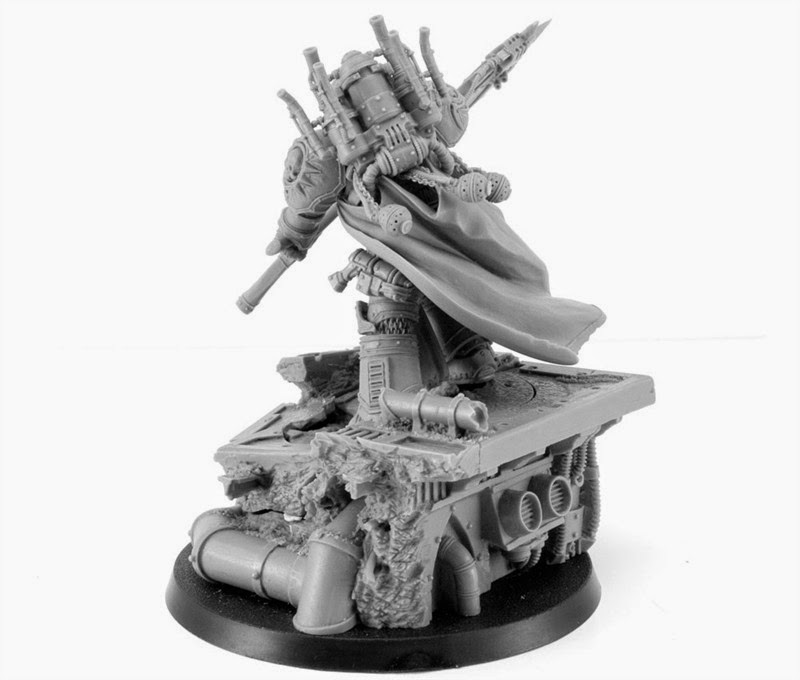 Will you be adding him to your collction? Let us know in the comments.