Malifaux: Your Next Steps

In the final part of the Malifaux Introduction series, I’m going to discuss where to go next once you’ve taken your first steps into Malifaux. If you’ve only just started reading, you can find the other articles here. 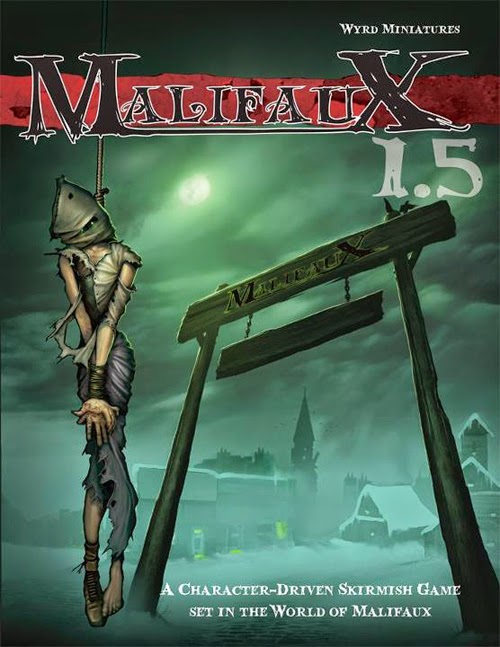 So you’ve got yourself a crew, painted it up and played a few games.
Where do you go next? First things first, if you want to know more about the Malifaux background then pick up the previous expansion books. The rules inside them are now irrelevant, but the narrative is just superb. Seamus and his crazy antics, Rasputina and her turmoil with December, the Tyrants, Comets, the lot! The Malifaux story has come a long way since first edition, and it’s all a good read. The RRP on these will be pretty steep, but can be found for a reduced price as they are no longer up-to-date rules-wise. It’s worth noting they all follow on from each other, so if you want to do this, make sure you start with Malifaux 1.5 and read through in order. 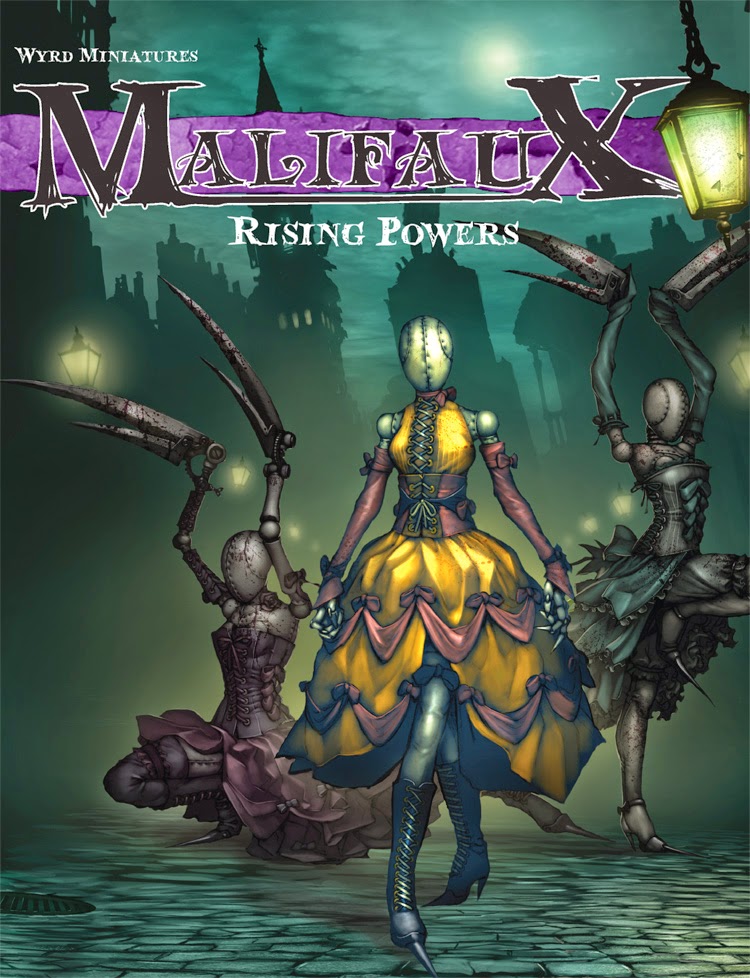 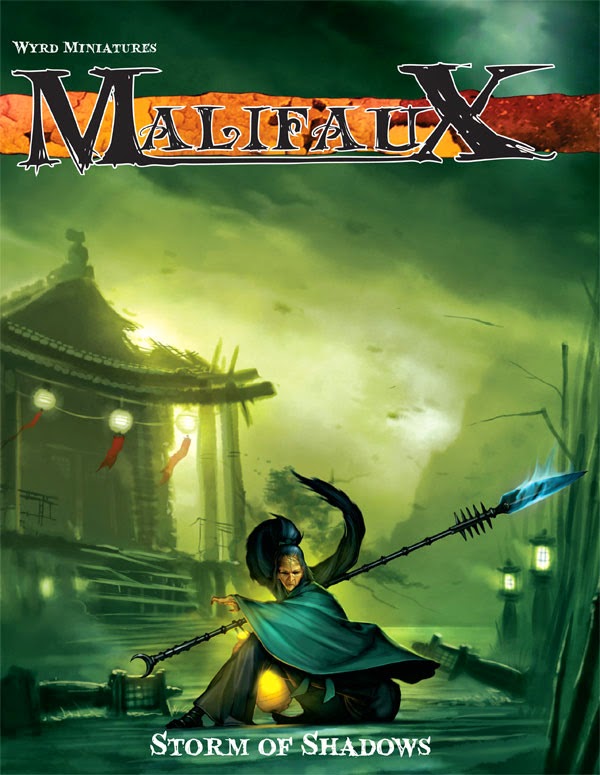 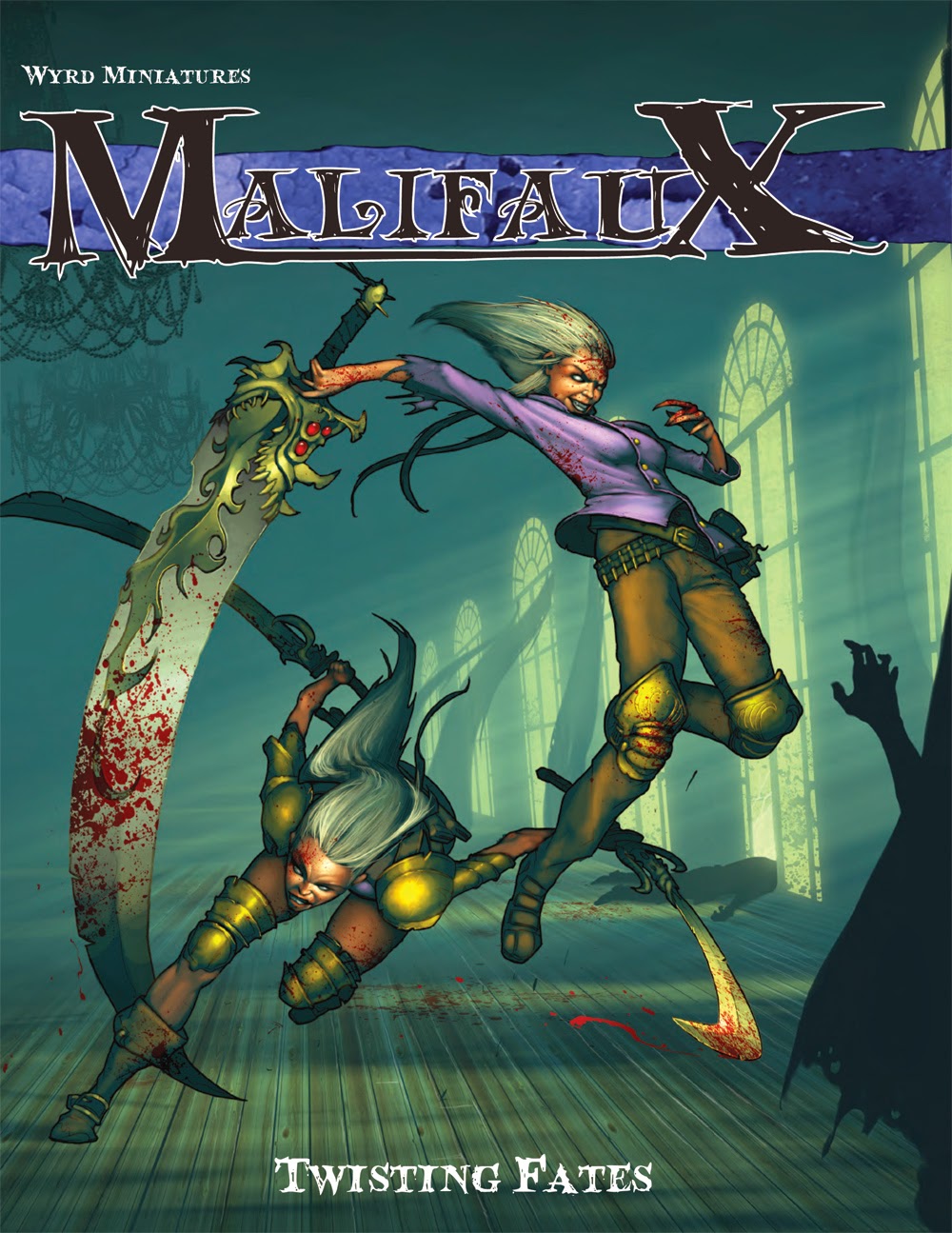 After that, start branching out with your regular games. The standard missions are, well, pretty standard! Have a go at the Story Encounters instead. Try and think of some interesting narrative that will go hand in hand with a particular narrative mission found in this section of the book. Malifaux is particularly appropriate for fluffy gaming. Maybe the Arcanists are trying to sabotage an important Guild position? Or the Resurrectionists are trying to raid the Quarantine Zone for an ancient text to increase their power? It will lend a lot more depth to your games and make them much more memorable and fun. 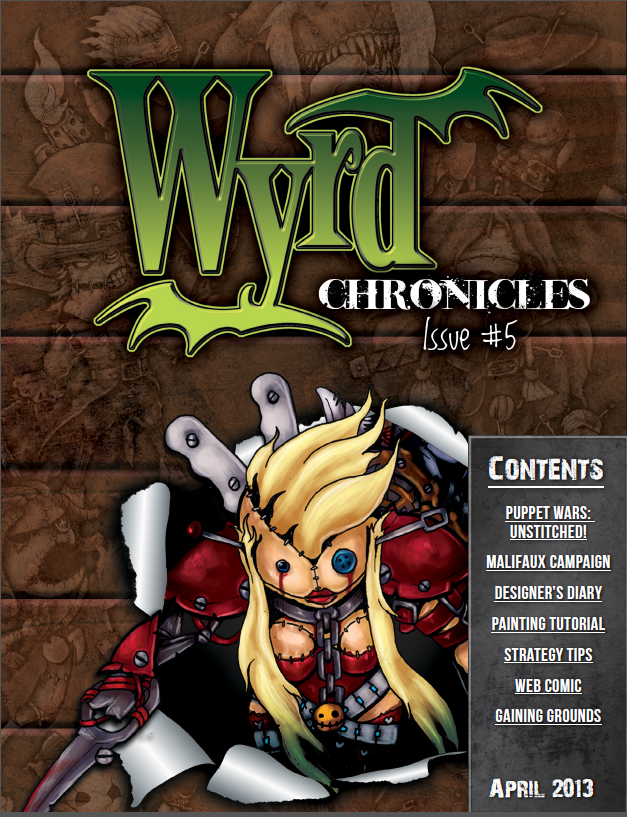 If this appeals to you, start up a campaign, as there are plenty of official resources to help you with this. First of all, the rulebook has a short guide on linked games. It’s just a few tips on how to roll one game into the next, where a series of games effect each other. If you want something more substantial, then have a look at the Wyrd Chronicles Vol. 5. In here, you’ll find a guide on how to run a more detailed campaign, where your characters earn experience, can pick up injuries, purchase equipment and upgrades, discover treasure etc. If you have a regular Malifaux gaming buddy, the latter option can be a ton of fun. During a recent campaign I ran, I had a Guild Marshall turn traitor and defect to the other side, so my opponent got to play with my own model!

If your thinking about a campaign, once again come up with some narrative to support this. Think of an overall theme or cause, pick some missions to suit it, and go from there. You can let the outcome of the encounters dictate the narrative too i.e. play a game, then fit a story around the result. 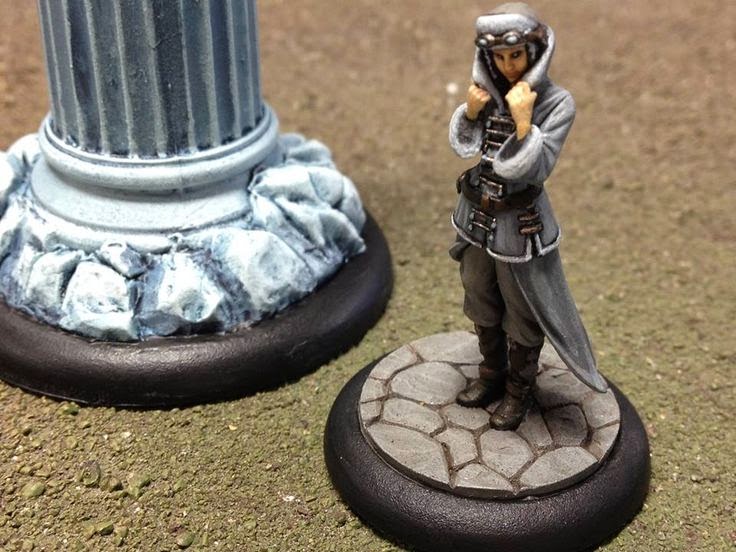 Giving players a free magazine that’s full of quality material? Can you think of any other model company that’s pretty far off this at the moment?! This is another example of why I think Wyrd are a really decent company. They listen to their customers and try their best to keep them happy. When Malifaux 2nd Edition was announced, there was a ton of previews and accessible information to keep folks happy. None of this 1 week pre-order nonsense, with an information lockdown beforehand. The 2nd edition beta was a classic example of this... 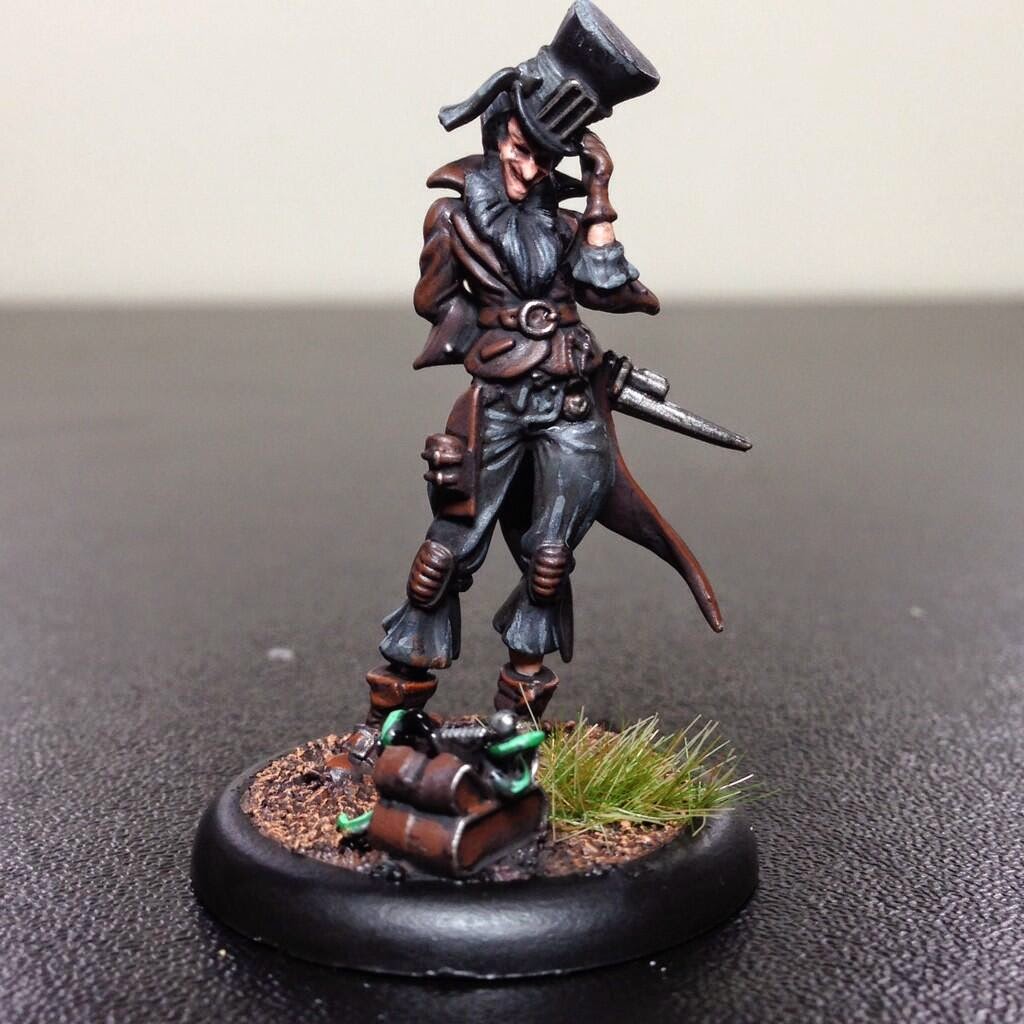 When 2nd edition was announced, Wyrd released the beta rules on their website so players could download the updated game and miniature rules for free. We didn’t have to wait around for a full release, but could start playing the new Malifaux straight away. What’s best though, is that Wyrd wanted the communities feedback from our games. If I played a game and a few of the rules were a bit confusing, didn’t work, or something was under/overpowered, I could jump on the forums and let Wyrd know. If enough people were finding the same problem, they would change it, and another beta would be released a couple of weeks later. This went on for a few months, so that Wyrd could create a tried and tested edition of the game that the community helped create. Once again, can you think of any other miniature company that should start doing this?! None of those 2+ re-rollable shenanigans, and all the other loopholes that can make 40k a ball-ache at the minute.

The relevance of this is that if you start to love Malifaux, you can actively take part in it’s development by getting involved with the Betas and giving Wyrd any feedback. The Henchman program is another example. Anyone can apply to be a Wyrd Henchman. Your job is to introduce people to Malifaux at your game club or local store, and run some demo games once or twice a month. For this, you’ll be rewarded with exclusive content, discounts and merchandise support (t-shirts!). Once again, giving power and support to the players.

Finally, your next step through the breach might take you down the competitive route. Although I
don’t have much personal experience with this (for me, Malifaux will always be a fun, fluffy, modelling experience), there are Malifaux tournaments out there. You’ll find the standard type tournaments much like a regular tournament format, and also Story Encounter type tournaments where your still playing to win 100%, but there’s a story to work towards along the way. For either of these, you’ll want to increase the size of your crew. You generally pick a faction for a tournament, but your models can be chosen from game to game. Having a varied force will allow you to react to any mission that crops up, or any opposing faction you might get drawn against. 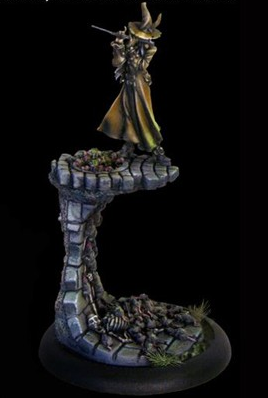 That’s it then folks. I hope this guide has been helpful to any new players getting into the game. If any of you are now considering starting up, then welcome to Malifaux, this series has been worth it! Hopefully you’ll go on to enjoy the game and spread the word. There aren’t enough Malifaux players out there, so we need to share the love!