You’ve already heard 40,000 different opinions on the shiny new edition, so I thought I’d pipe up and throw some of mine into the ring! I’m going to discuss some of the changes that have caught my eye, and the impact I think they’ll have going forward. 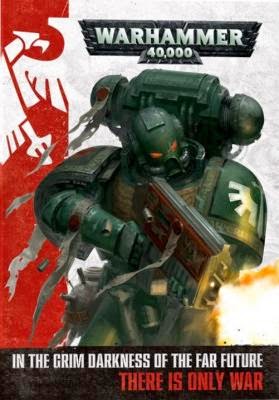 You can now use all the units in your collection without the force organisation chart cramping your style. 27 HELDRAKES?! 152 RIPTIDES?! SATAN WALKS AMONGST US! Sure, this opens up the possibility for some nasty combinations that really break the game and are damned boring to play against. But can you make a good guess at the particular kind of people from your gaming community that will be taking these lists? Yep? Now let me ask you this: Are those people already pushing the boundaries of the rules to make nasty lists that no-one likes to play against? What difference does the new unbound rule make on the way things are at the moment? The people that push the boundaries, break the game and are boring to play against will always find a way to do it, whether it’s unbound armies, 2+ re-rollable saves, ally shenanigans, 36 psychic dice for summoning, whatever. The answer to this is simple: don’t play those kind of people.


Now before everyone says ‘what about tournaments’, well 7th edition as it stands isn’t for them. Going forward, tournaments are going to have to come up with some house rules to regulate things. To be honest, this is a great opportunity anyway. 6th edition was pretty close to needing tournament regulation, and 7th will be that final push to get things back under control. Out with all the copy and paste nonsense like the compulsory Inquisitor, we need to bring competitive play back to being a damned good general with an individual list. Sure, this will take time, but it can be done.

What we have now is a chance to create that army you’ve always wanted to make. Raven Guard Assault Troops, Night Lord Raptors, an IG/AM tank company, Tyranid Monstrous Creatures etc. It’s a fantastic opportunity, but GW has given us a lot of responsibility with this option. If you want to create an unbound army, there’s one very simple rule. DON’T BE A NOB. Use the opportunity to create a fun, fluffy army with the units you like, not to create a WAAC death-machine to steam-roll everyone with. 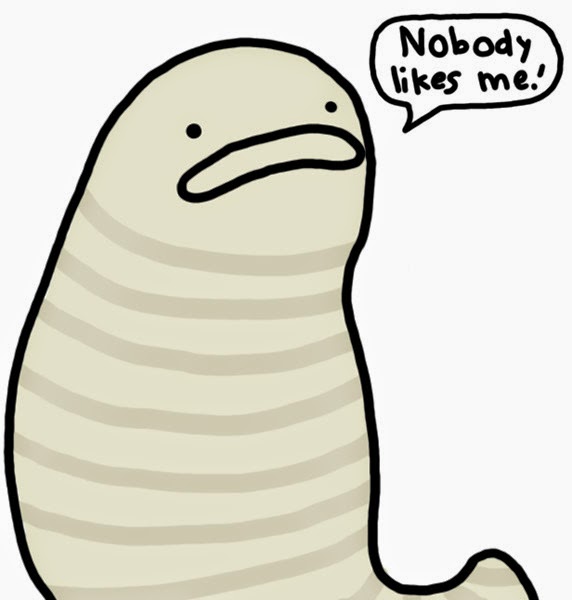 What I do think 7th edition has made a lot harder is the quick pick-up game against people you don’t really know. Turning up to a games night to see your army smacked around by D weapons and/or drowned by a bucket load of psychic dice isn’t much fun for both parties. Therefore I think gaming circles will become increasingly insular, with close-knit groups playing only each other. This will allow that fluffy unbound army table-time without upsetting your opponent, as you have reasonable expectations on it’s reception from the opponent. On one hand, this will encourage the Forge The Narrative concept GW are hitting home, but a fall in pick-up games will have a massive impact on the community. That means less new players being welcomed into the fold (not to mention the increased learning curve for them), and less exposure to other players in the community. Not good in the long run. 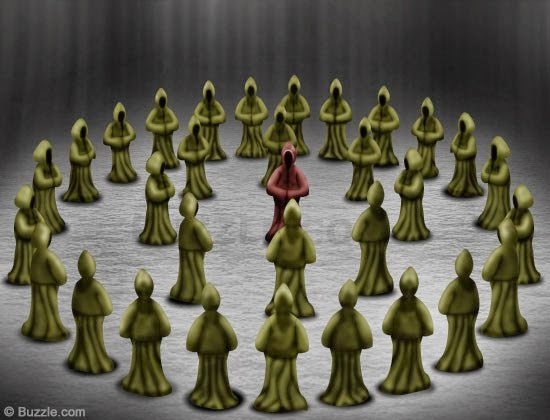 A game club near you in the not too distant future!

A simple review of the psychic phase would be that psychic powers are now more effective, but less reliable. Some of the powers got buffed (Iron Arm, Invisibility), whilst others went the other way (a load from Telepathy). Then there’s the introduction of Daemonology... 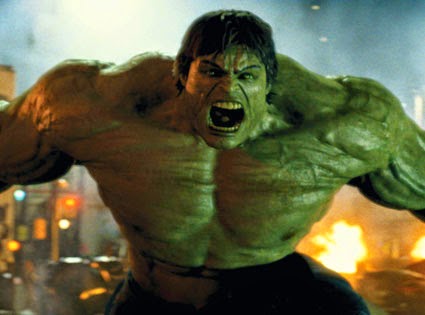 Biomancy through and through!


There is one thing I hate about 7th edition, and that’s the blatant attempt at selling a load of Daemons. As a player who embraces the 40k fluff, I’m pretty shocked that Space Marines can now summon Daemons to fight for them. Come on GW, what on earth is that about?! Let’s put aside the gameplay impact of it for the moment, a master Librarian transforming into a Bloodthirster that runs about and fights for the Imperium? What’s next, the summoning of Sauron from the LOTR game? The Bloodthirster would decapitate the rest of the squad, and charge at the nearest unit, regardless of what army he’s been summoned by (apart from a Khorne one maybe!).

Then the rules behind it. Dice throw after dice throw to summon hordes onto the field to swamp the opponent. Real generalship right there. You know those people that you guessed are building/copying from the internet some nasty unbound lists right now? They’ve already put an order in for 4 boxes of Daemons. They’ll probably have a bunch of new fluff on how their army has secretly been following Chaos all this time.

Anyway with the rant over, the psychic phase (apart from the above) is now looking pretty interesting. With psykers now boxing in a better weight class, expect to see a load more librarians/sorcerers/farseers etc out there. Biomancy is still looking like a good bet for the heavy hitters, with pyromancy as a wild card. Divination is once again the discipline for the support casters, so all in all, there’s no real change to how it was before, except the effectiveness and the mechanic is a very fresh addition to the game. That being said, I do feel sorry for the armies that lack psykers. Dark Eldar, Tau and Necrons just don’t have the dice to deny a psychic onslaught. Some more table-time will show us how they deal with this in the months to come.

The new mission types are definitely a positive change to the game. Being able to claim objectives as the game progresses was needed, as too many times a unit would hop out turn 5 to win. Additionally, it’s good that people are forced to react to new objectives as the game progresses, which will also change the type of force you’ll need to take to games to deal with this. Then there’s the variety it offers. Sure, there are a bunch of Altar Of War missions available, but for quick and easy games, most folks just rolled from the rulebook. By putting the new missions in there, players will now have more options that are acceptable in standard games.

However, I don’t think the Maelstrom of War missions are the finished article yet. You’ll need house rules to make them work, for instance why try and destroy a building when there aren’t any on the table?! Then there’s the draw. If you draw a hand/roll the dice that tells you to claim some objectives your already sitting on, your laughing. If your opponent has to take a few turns before he can start earning his own VPs, it’s already an uphill struggle for him. Going forward, I’d love to see a mechanic that combines both the Maelstrom and Eternal War missions. There could be additional secondary objectives that change as the game goes on, but also the primary objectives to claim and hold as usual.

This also brings me on to the Objective Secured rule. I think it’s mechanic is a bit un-natural i.e. what can we do to make a battle-forged armies worth taking? For rules design, it’s not best practice to shoe-horn a rule in to create a bit more balance. You’ll find situations where some troops in a fast transport boost over and claim an objective your Devastators have been sitting on for the whole game. Expect to see a bunch of fast-moving troops/transports sneaking in and stealing your dinner in the games to come. An idea I had for Objective Secured would be that it allows your troops to start earning VPs from an objective from turn 2 onwards. Perhaps 1 VP per turn from turn 2 onwards similar to how Maelstrom missions work. Just a thought anyway. 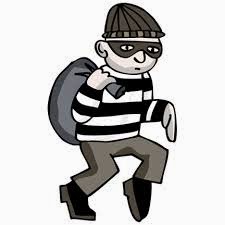 Who wants this guy stealing their objectives?! Give him a jetbike and he's made for 40k!

Those are the 3 major changes that 7th edition has brought us so far. There are some more minor changes which I’ll discuss at a later date, but for now those are my opinions to add to the mix, so eat 'em up!
By Elliot