Among the countless worlds where battles rage in the 41st Millennium, many of them are just as deadly as your enemy. These rules are intentionally simple, just intended to add slight variations to your normal battles.


With the exception of the last one, all of these are intended to be used in conjunction with normal missions and deployment. You roll for mission and deployment as normal.

Jungle Death World: This may be a Catachan’s dream; but for everyone else it’s a nightmare. 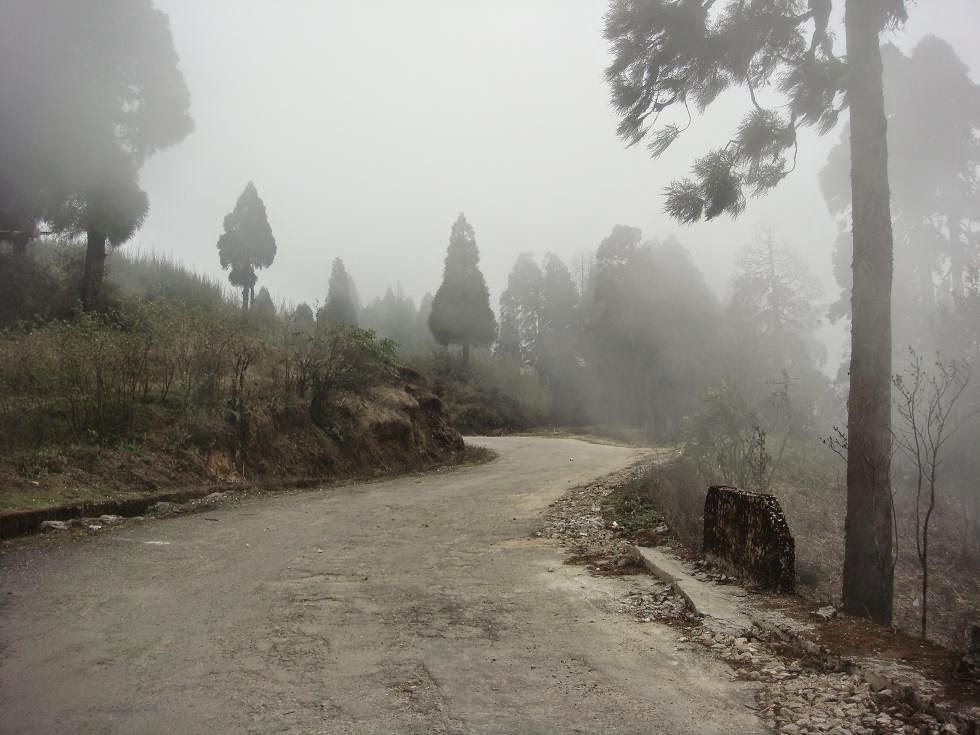 Toxic World: The air is filled with Acidic gases. 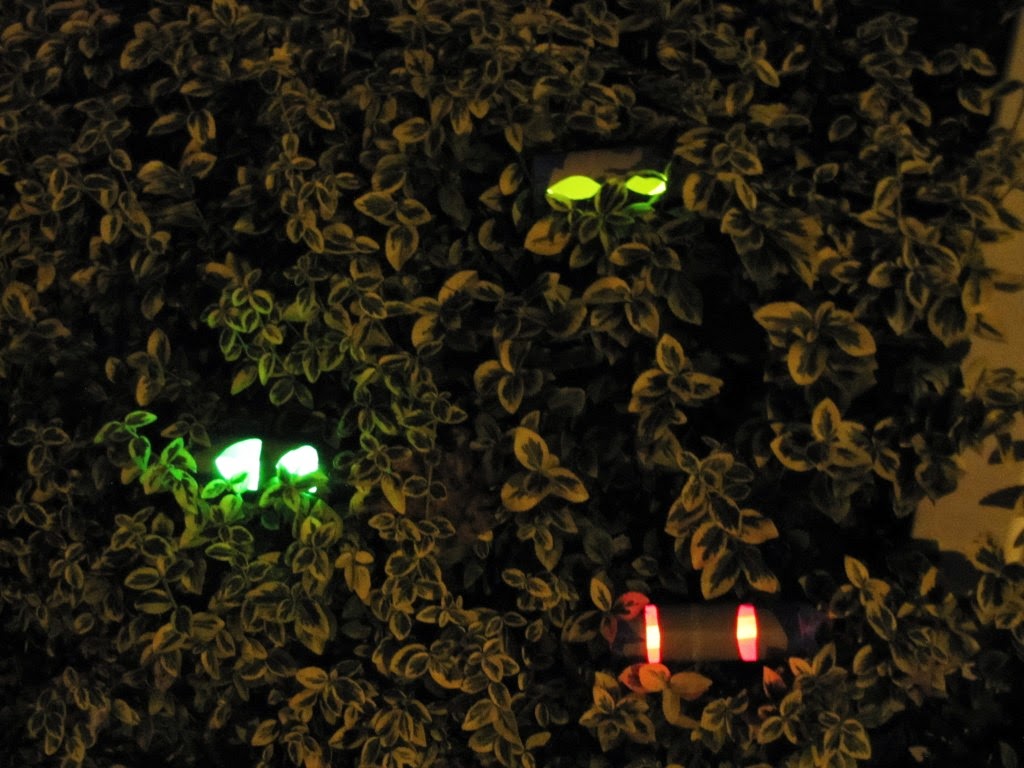 Ork Infestation: While your battle rages on, Ork spores come out of the wilderness looking for a fight. 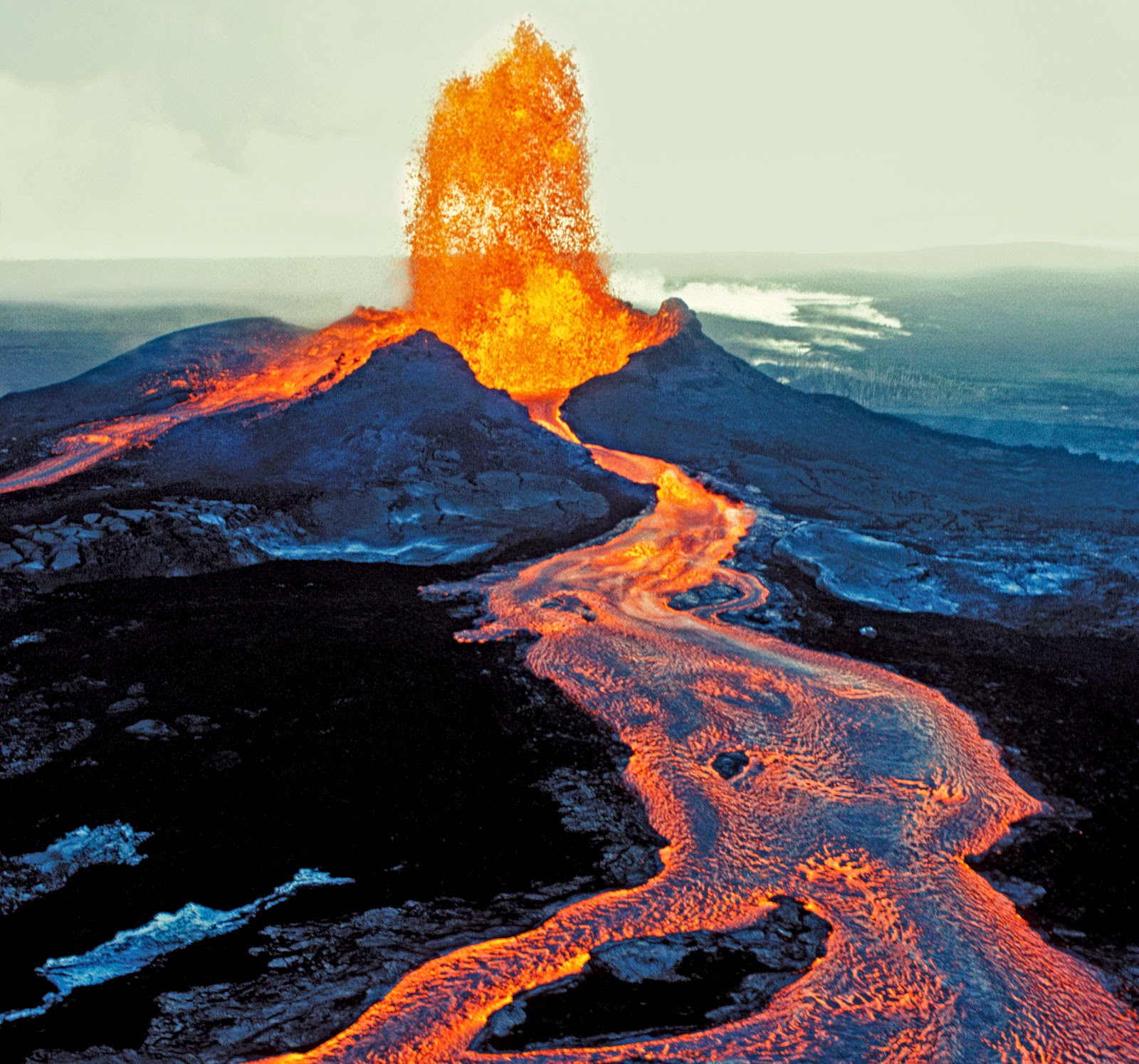 Volcanic Eruption: Armies battle to save an ancient relic before the nearby volcano erupts.

Your buddy pimpcron has played all of these games with my friends and they can be a lot of fun. The last one is my all time favorite. It's a total blast and its basically the only rule set I've ever seen that can involve half a dozen players without taking all night to play. 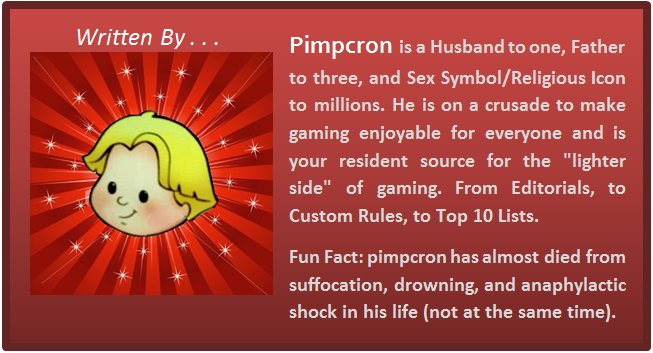