RUMORS: 40k rulebook update will not not be the 7th Edition 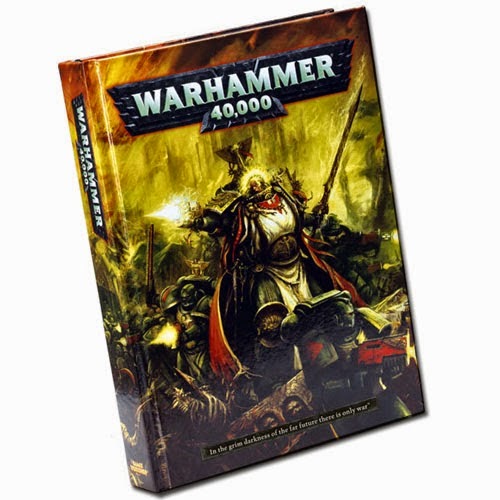 There has been a lot of speculation recently regarding a supposed 7th Edition rule-book being released for 40k. However, an anonymous, yet reliable, source has revealed to us that this will not be the case. They have been told by GW themselves that we will be in fact seeing an updated 6th Edition rule book instead. It will predominantly be the same as the current 6th edition but with the FAQs integrated into the rules and possibly a few minor tweaks.

This seems to make sense as the 6th Edition is still relatively new being less than two years old. To receive an updated edition this early seemed strange, considering that in the past we have had 4-6 year gaps between updates. A 40k 6.5 will not only go someway to address a few discrepancies with the current edition it will also serve to reap a few extra sales for GW. Especially if they were to combine it with a new starter set, which is rumored to also be coming soon.