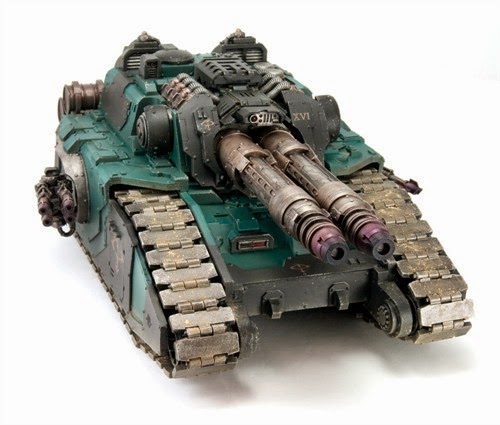 The latest Forgeworld newsletter brings us more goodies to pre order. The first of which is the Legion Falchion Super Heavy Tank Destroyer. 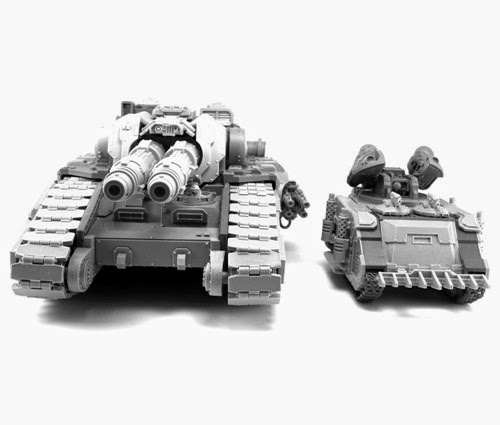 "The Falchion uses a potent weapon which combines technologies fielded in the Fellblade and the Shadowsword super-heavy tank. The Falchion’s twin-mounted Volcano cannon is one of the most powerful vehicle-mounted, anti-tank weapons in the Imperium’s arsenal and it requires such an investment in resources to construct just a single example that its use is limited to the Legiones Astartes. Even then, the Falchion is so rare that most Legions maintain but a handful, reserved for use against the largest of enemy war machines.

The Falchion was developed long before the outbreak of the Horus Heresy and as such its prey was not the enemy Titans it would later see such extensive combat against. As the Great Crusade expanded ever outward, the Expeditionary fleets encountered a staggering array of foes, some of whom were of a truly gargantuan scale, but all were set to ravening flame by the touch of the Falchion’s Volcano cannon."

The Falchion is available for pre order and will be released May 1st. It will cost £165.

Also up for pre order this week are two new Realm of Battle tiles: 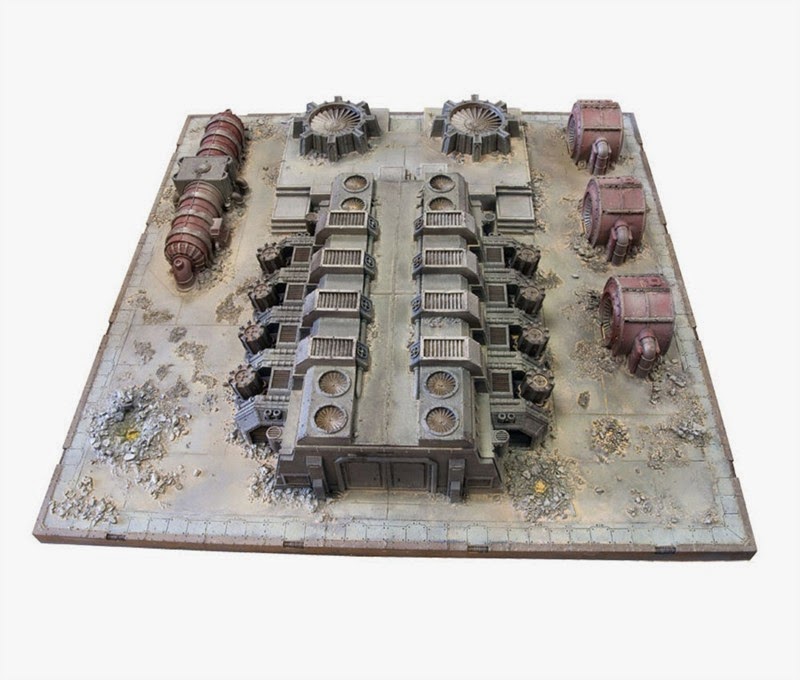 The first is the Manufactorum Sector.

And the second is the Genatorum Nexus. 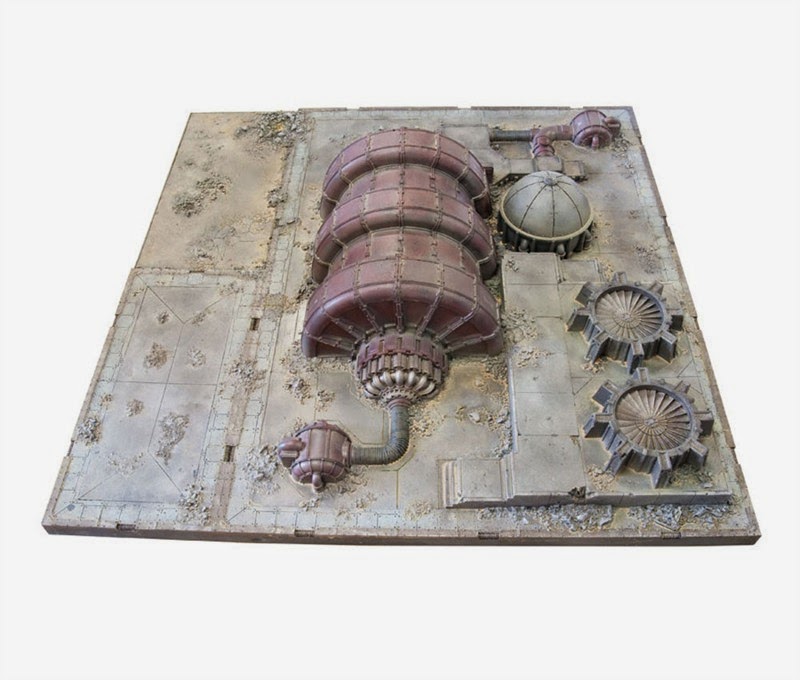 Both are £90 and will be available from May 1st.


Let us know what you think about the new sets, or their ridiculous names, in the comments below.