EDITORIAL Is GW Even Playing the Same Game?

You ever get the feeling that GW might not be playing the same kind of 40k the rest of us are? 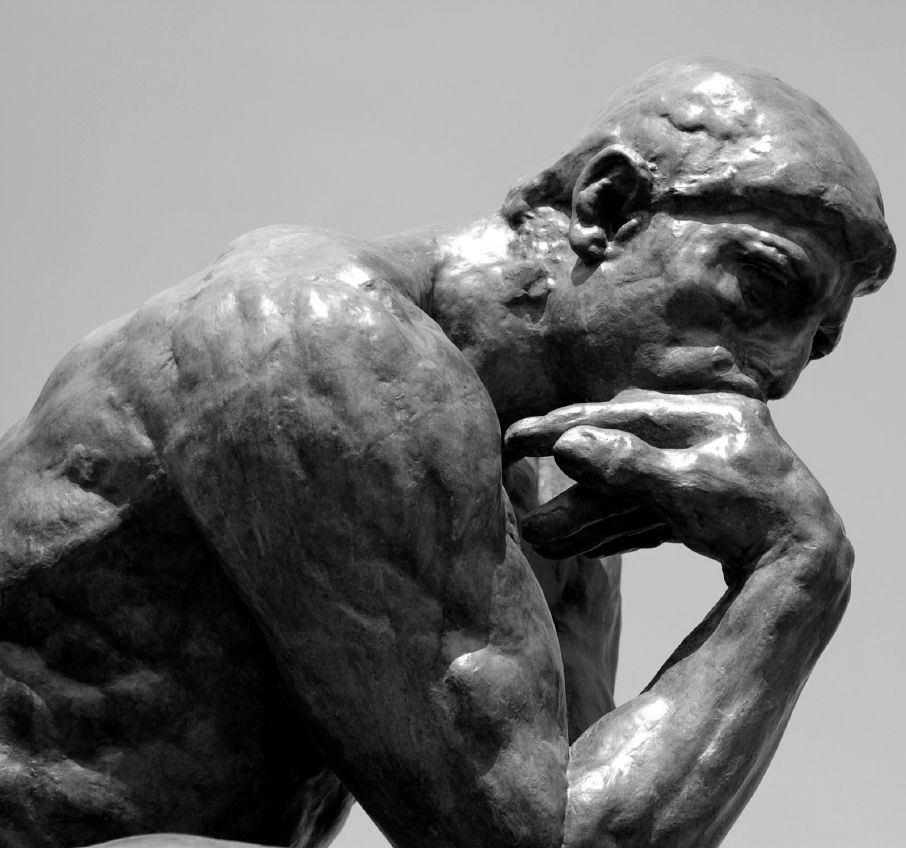 It seems a bit absurd to think like that, I know, but I believe I have fairly good reasoning for such a thought.

Now obviously rule balance seems to be the big indicator that the community and the development team aren't on the same page right now. What do I mean? Well for the few of you out there who may not be aware of this: 40k is not a well balanced game. And it's that imbalance that leads to players jumping codexes and often fielding combinations that just leave their opponent frustrated and upset. But how did this come about?


Well, without going into how people have found ways to abuse the allies system, there is first the fact that they have removed most of the 0-1 restrictions (outside of Death Company) in the game, something that used to exist to force players to not field 3 of their factions ultra-rare items or units, and generally existed to preserve balance. Now common sense, at least for those of us who don't play only the folks who we work with at GW Nottingham, would tell you that in general, the player community is full of a lot of players who want the easiest to field, hardest hitting combo they can. Generally this means the last thing on a lot of player's minds is how "fluffy" it is to take multiple Riptides or Wraithknights, regardless of what the lore actually says about how common they are in the setting.

Frankly I can't blame them too much, but sometimes you just wish the old 0-1 choices still existed, or there was some other limiting factor there to keep from having to face down multiples of certain things (as anyone who has played against an army of multiple Riptides or Wraithknights can likely attest to I'm sure). And don't get me wrong, I understand why GW got rid of them. As Jervis explained in one of his White Dwarf articles it was about removing limitations and allowing players to play more of what they like to play. The issue is that what some people like to play has less to do with telling an interesting narrative (as was the intent I'm sure) and more about skull dragging their opponent across the table for an easy win.

Now, before I get angry comments about how that's a valid means of play and I shouldn't be harping on it, I don't hate people who play like that, I'm just stating that the means in which people play like that has frankly gotten more divergent from the rest of the community due to the lack of real limitations on what you can bring to the table.

But that's just that change is only the first clue in this little puzzle. You see, there is another clue, a potentially more important one, that has been available to us for a while that gives some insight into how the game seems to be largely played in house at Nottingham: the army lists and staff armies that appear in White Dwarf.

No, I don't mean the studio armies on loan from the display cases in Warhammer World, I mean the army lists of the staff. For a long time the accusation has been that these armies were solely to show off the width and breadth of a codex's options, and while that may be true in some cases, the older armies on the table against them don't really need to do the same thing. Plus there is a piece of compelling evidence that maybe we just were wrong about why the armies looked like the do.

In January 2013, upon the release of the Dark Angel's codex there was a battle report that basically was summed up as "let's bring everything we own, no points or FOC requirements, and have a big slug fest". Okay, cool, scenarios are neat and that's what they were doing here, but what was paticularly interesting was what was in the two players army lists.

Adam Troke was playing the new Dark Angels book, and had basically just started the army, or perhaps had some of the army but only beefed it up for the release. This was his list:

I'm sure many of you can already see some of the oddities there in list building. Like the overwhelming amount of plasma but the incredibly small amount of dedicated antitank options (most of them requiring melta bombs no less), or how the army is largely on foot save for a lone Rhino, and generally an unusual mist of options overall. But okay, this was the showcase army, so we can expect it to be a little weird, right? I mean we all know Dark Angels are known for their love of Plasma so it's only to be expected that they'd shoehorn so much of it in, right?

Well you'd probably think so, that is, until you saw Jes Bickham's army:

See all that pretty plasma peppered through out the list? Not to mention giving out VotLW to everything that can take it, or not putting a Mark of Slaanesh on the Chaos Lord to make those Noise Marines troops, or the fact that he put a Plasma Pistol on a Chaos Space Marine instead of a Plasma Gun when both cost the same but the latter is a much better option all around, especially in a codex where you can just buy the CSM a Close Combat Weapon if you really want the extra attack. Also the lack of any marks on the Troops (Nurgle would be the obvious one for most players, but even keeping in the theme he'd started, Slaanesh and the Feel No Pain banner would have been perfect).

And mind you, this is Jes' personal army. It wasn't assembled by the 'Eavy Metal team to look good in a display case, this was his personal pride and joy he painted and collected and built over likely a good period of time. So every choice we find odd is one he made on his own, and likely was done to play against other staff members.

Now, to me, both of these lists show what kind of manner GW's dev team approaches the game. They seem to see the game as a way to play with your collection of models, sometimes with no real theme, sometimes with one but overall there is no sense of "optimization" or taking things that we who don't work inside the halls of Nottingham would take. Like plasma weapons on just about everything (speaking of which, that explains why they're still 15 points each doesn't it?).

I used to wonder what GW was doing in regards to the game, and how they came up with some of the decisions they have when it comes to codex options and balance and in the end I think it comes down to them not doing anything malicious or intentional to break the game as we know it, but instead just a difference in how they play it when compared to how we do.

The insulation of the Development Team from the community in how we play and how there is largely no real feedback to them, has created two games: the one that is played inside of Nottingham, and then the one the rest of us play. And that's probably where all the problems in terms of balance, points costing and general codex options is coming from.

At least that's become my take on it. I'd love to hear different, but I think the minds of the players and the minds of the creators aren't meeting on the same terms at this point and a lot of the issues people have with the game are stemmed from that. I can only hope that this changes in the future.
By Zion