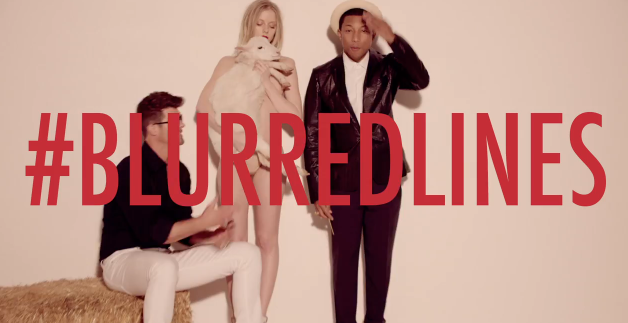 Alright so this isn't about scantily clad ladies strutting around with little on carrying sheep's, however hopefully I have your attention so I make no apologies.


When I first got into 40k Orks were crazy hordes, Imperial Guard stood and blew you off the board and Space Marines absorbed godly amount of incoming fire whilst bringing the hurt. In 5th Edition you could almost guess at what units you were going to be facing just by knowing your opponents Army beforehand. The particular Armies codex probably only had one real kick ass build so if you planned for the worst, anything else would be manageable, we had a steady trickle of new books and units and keeping up with them all was fairly manageable.


Now? Well now we have a Codex release followed by multiple mini-dex's meaning your Tau opponent could be fielding his force in one of several different formats with different USRs or niche abilities making prior preparation difficult - this means the good old 'all comers' list is more important than ever and a balanced force b
eing able to tackle most kinds of threats is likely to be the order of the day.

This doesn't bother me, infact I welcome it - fewer copy and paste lists and units that normally don't get too much love all of a sudden become a little more viable. What does however is "hey, I like your Thunderwolf Cav - I might get some" says the Eldar opponent you just faced, sure enough next time I face this person I'm greeted by Thunderwolves riding alongside Wraith Lords... Players can, to an extent, now cherry pick their favorite parts from other armies to either give themselves some sort of edge or just for shits and giggles - this blows and let me tell you why.

You now no longer have one Army, or maybe two in a persons collection. You have an Army, plus some Legion of the Damned and their Codex because they're cool, and some Imperial Guard because their Vendettas are awesome, and hey your Psykers blow - get a Seer Council for those games where you really want them but don't forget your Eldar Codex too. Christ, I can't keep up with this! Your Xenos hating Army is riding shotgun with the enemy and you're using some strange e-codex reeling off that you can roll for this and that and I've got no clue what's going on.

This is because there seems to be a new book (e-or otherwise) every other week released by Games Workshop, the Allies system seemed fairly straight forward but it's now been watered down by books that can get around the Force Organisation Charts so actually that page of my rule book I might aswell roll a joint with and use it to calm my rage at what the hell is going on with my beloved tabletop system.

What I'm trying to get at is I can't keep up with all of these Codex and Supplement releases, it's great that Games Workshop are churning out new toys for me to paint and play with but please, get the lunatics writing all of these books in a room and beat them with a consistency stick and take the Meth out of their diet.