Pimpcron has once again burst out of his Tomb World Slumber to bestow good Necron knowledge on you knuckle heads. We all know this game takes forever to play, but here are some tips for speeding it up without a Chronometron. 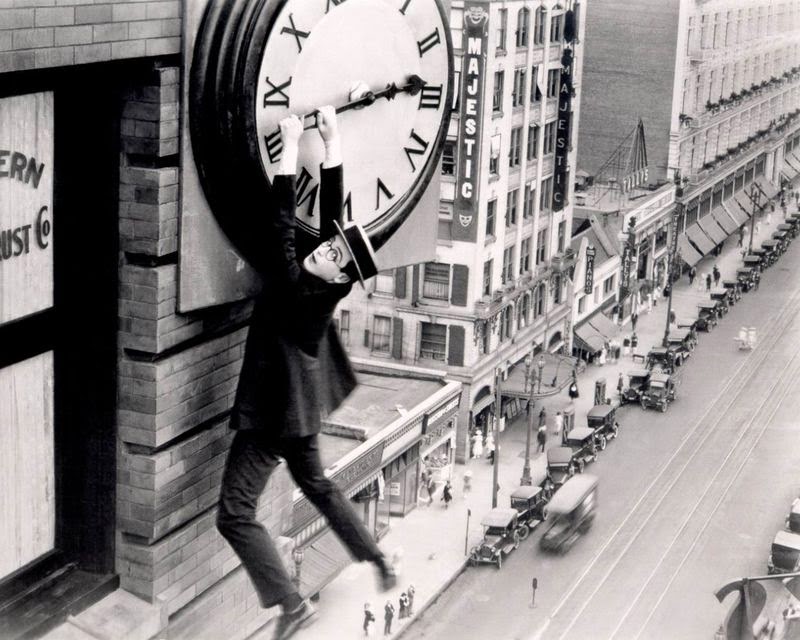 My Gaming Group meets at night on week nights, so we are always pressed for time. Over the years, we have found some ways to cut off our prep time, so we have more gaming time.

Come with a written list and communicate beforehand to figure out your point limit. This will cut a good 15 minutes off your gaming. When you show up, start taking your army out of the transport and set it off to the side. Too many people stand around and talk instead of preparing for war while you talk. That is one of the squishiest of human traits. Whoever is finished with this first, will start their ...

Roll off so that the opponent can see the results of the mission and deployment setup rolls. Roll off to see who deploys and goes first. Have one player roll two different colored dice to see who wins the “Deploys-First, Goes-First” roll.  In my Dynasty we have a similar roll off to determine who gets to oil the Lucy Liu Bots. Start getting the objectives ready while the opponent starts . . .

This is a big time waster if it isn’t done properly. To speed things up, whoever gets to it first should start setting up terrain while keeping in mind that the person who didn’t set up the terrain reserves the right to pick his deployment side automatically. This keeps the terrain person from setting it up in his favor. Also, the person who didn’t set the terrain can refuse to play on that set up if it is completely one sided. (Ex: A Space Marine Players sets up the terrain so that there is nothing on the field. I think his Tyranid opponent will take issue with that.) As soon as terrain is up and sides are chosen, quickly move onto ...

Both of you deploy your armies at the same time, knowing that the person who lost the “Deploy-first, Go-first” roll has the right to redeploy once he sees the setup of the player going first. It might sound redundant, but this will ensure that the entire second-deploying army is already on the field by the time the first-deploying guy is finished. And guy number two can then survey the field, and redeploy if he wants. But I’ve found that guy number two usually only has to tweak a few things, rather than actually touch all of the models on the field again. (Ex: Guy number two’s Ork Boy mob is right across from a Vindicator.)

As you take casualties during the game, put them back in your army transport during your opponent’s turn. You’re just sitting there getting shot at anyway; you might as well shorten your pack-up time.

The most important thing about these tips is your mindset. If you actually follow these rules then you will cut a lot of time off of your games. If you dilly then proceed to dally, then these tips aren’t of any worth. Keep your mind on the objective: saving time.

The amount of time you just saved taking these short cuts is enough time to . . . I don’t know. What is it that you soft, stupid ape people do in your free time?
By Pimpcron