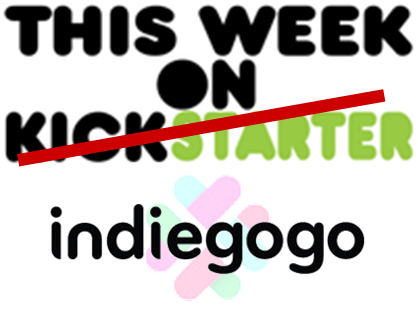 Greetings wargamers. This week we've got a special edition of TWOKS for you.

Kickstarter. being the mammoth it is, is often treated as if it was the only crowd funding platform by many. Even here, we give obvious preference to kickstarter over other platforms.

Well today I thought I'd dive into the ocean of indiegogo and bring you 4 projects from there instead.

Funnily enough, the four projects that caught my eye are all sports based. So really this is "This Week on Indiegogo: Sports Edition" but that's not quite as catchy. 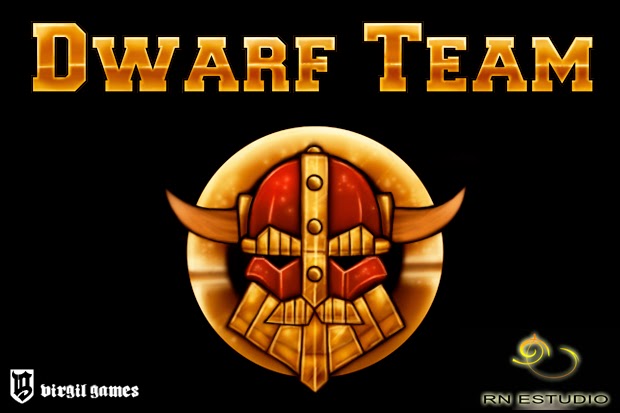 To kick things off (come on, don't tell me you didn't see it coming?) we have the Dwarf Team by Virgil Games. 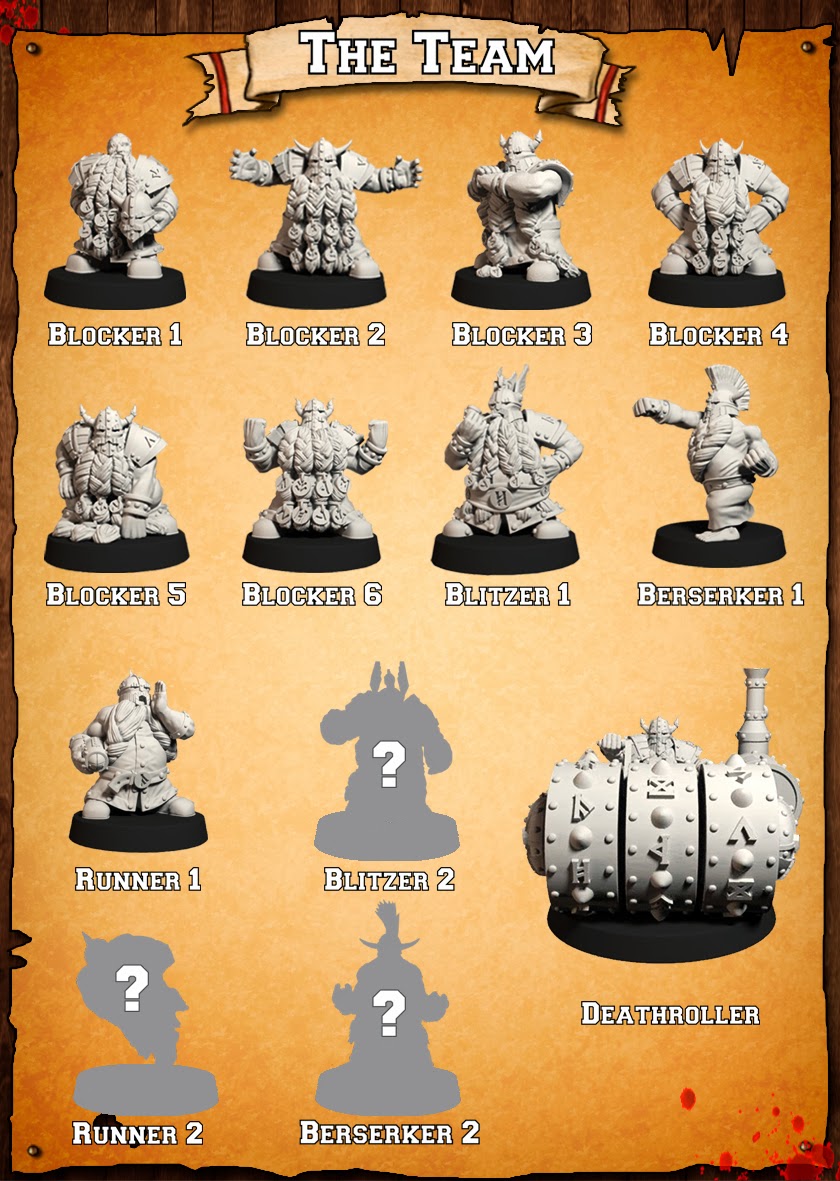 This campaign is looking to create a team of bearded stunties to grace the pitches of your favourite fantasy football games.

The minis looks great, and certainly have the beards taken care of! My favourite is blocker 3, he looks ready to dish out the pain!

And, to the joy of bloodbowl players everywhere, this team includes a deathroller! 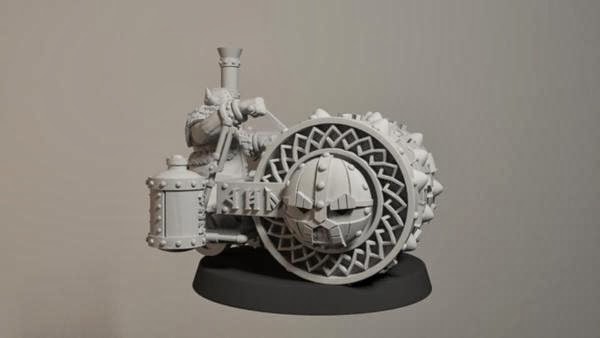 Next on the pitch, Hand of Death - Rats and Turtles by Greebo Games. 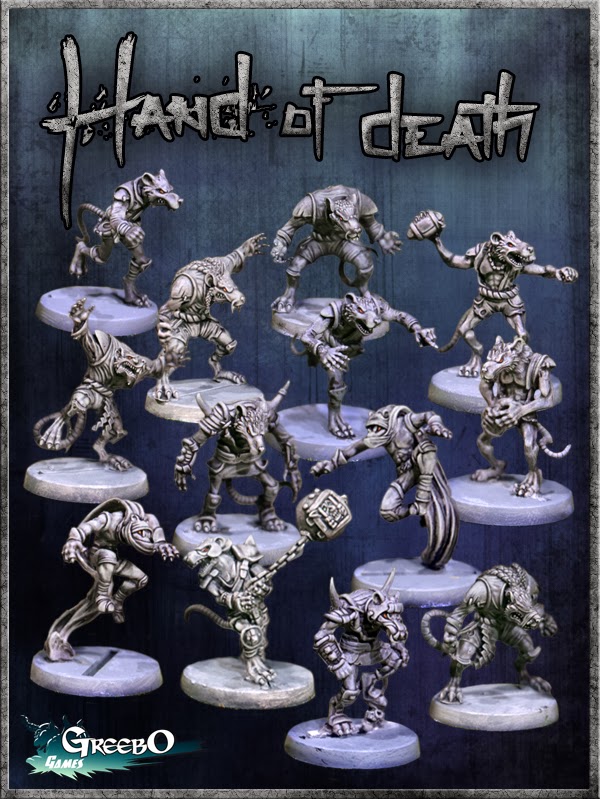 This project is perfect for the budding skaven coach looking to take to the  field and stab, poison and cheat their way to victory! 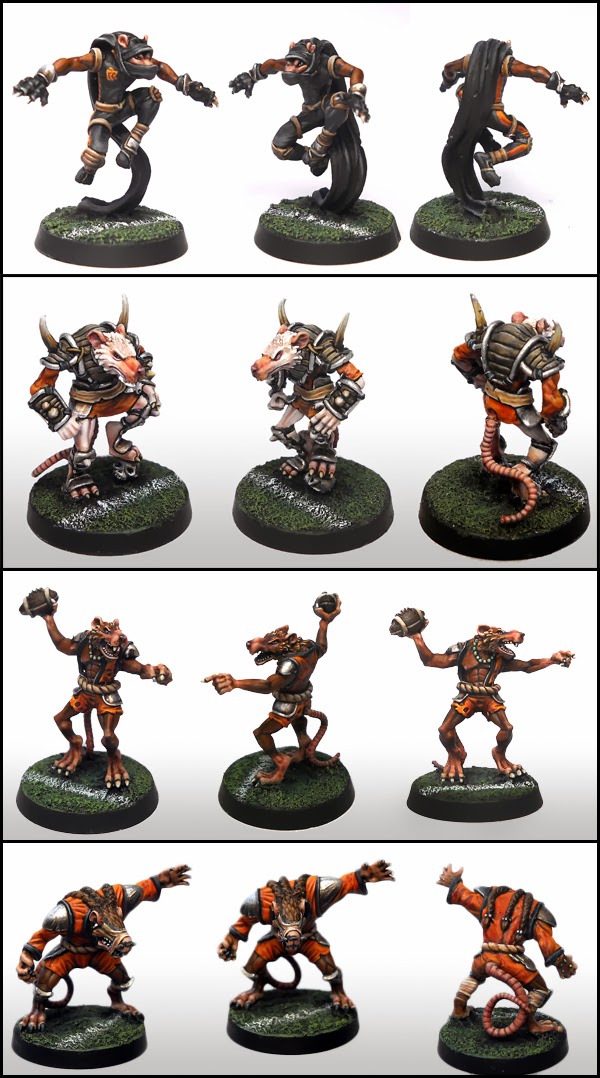 I love the sly, sneaky look that Greebo have worked into the sculpt. True to the heart of ratmen! 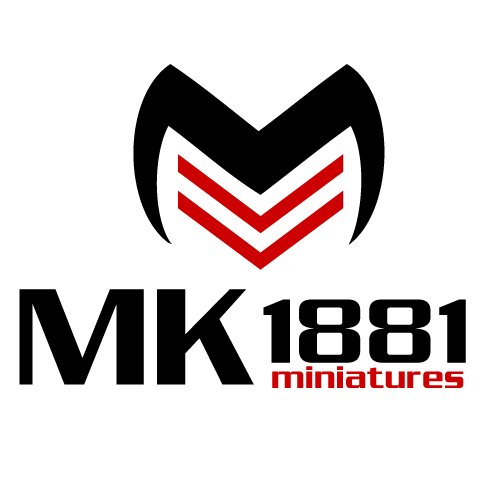 As we enter overtime on this weeks spectacle, we've got a two for one from  MK 1881 Miniatures.

First up we have Honos Pro Cult Elf Team 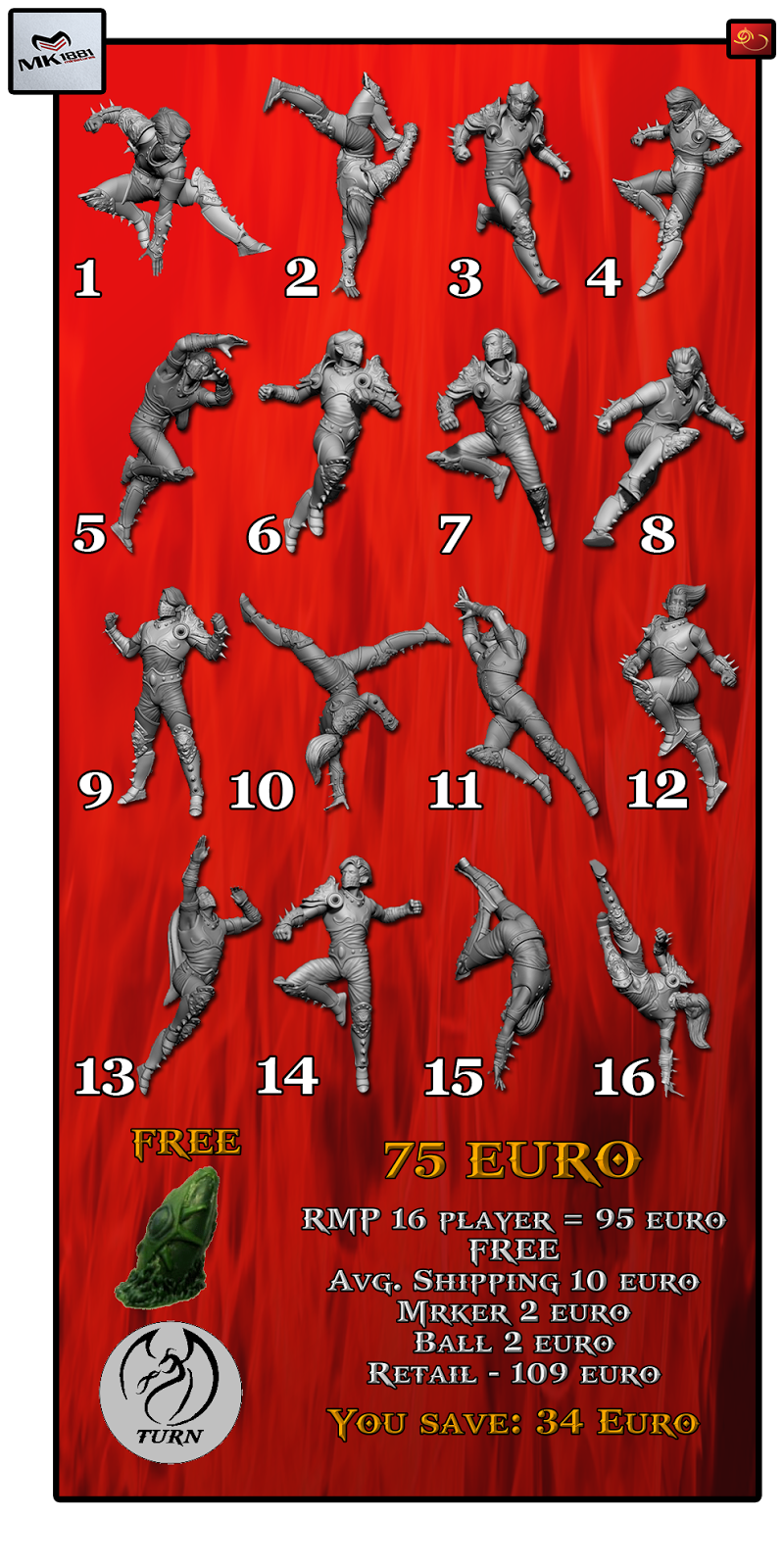 The models are all dynamically posed and represent the grace and fluidity of Elves really well.


And to round out today's ball based bonanza, we've got MK 1881's second campaign, The Tantos Dark Elf Team. 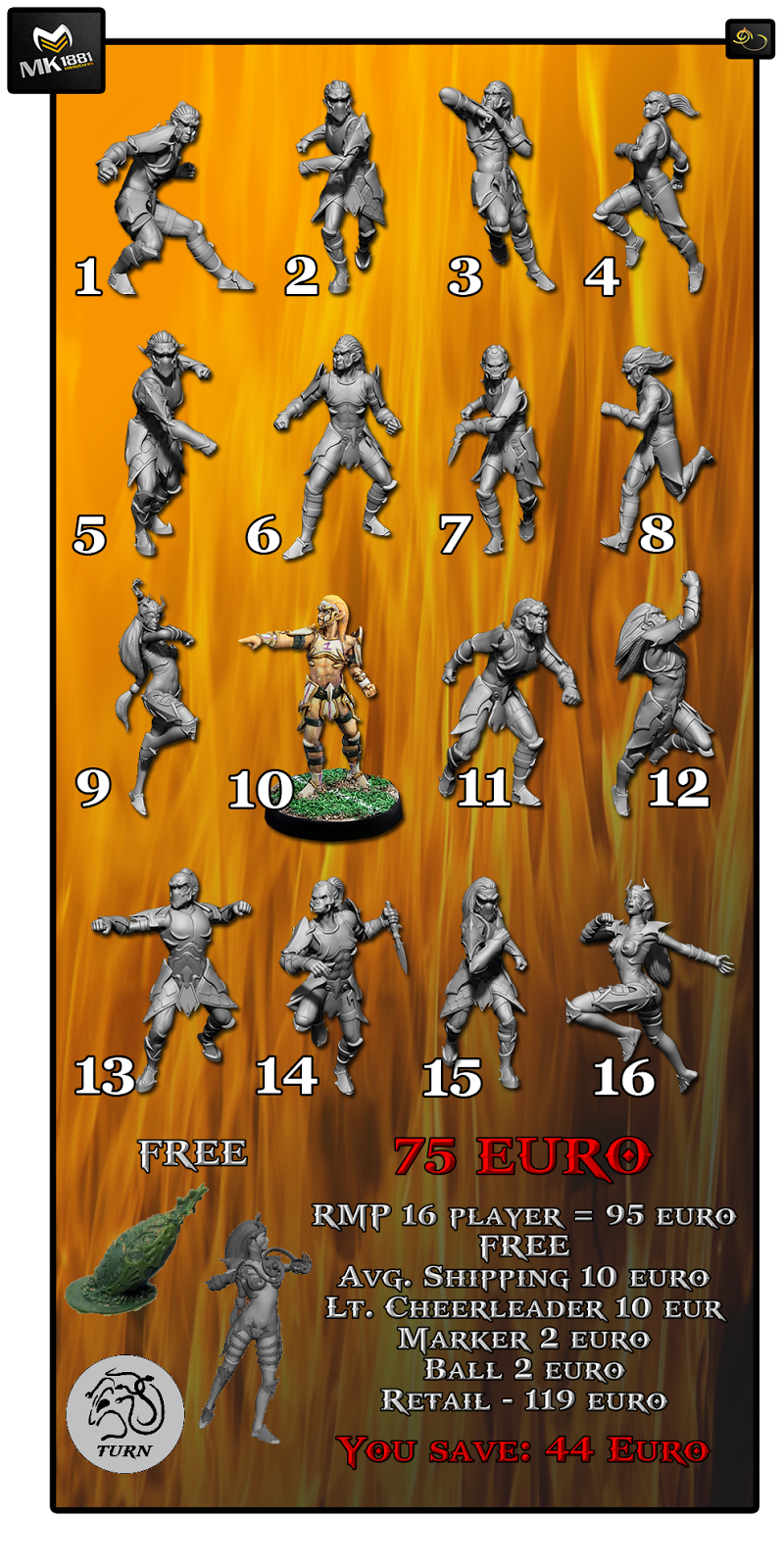 The dark counterparts to the Honos Pro cult, these vicious elves lack some of the grace of the regular elves, but are more violent, carrying weapons onto the pitch (surely that's against the rules?)

The sculpts on both campaigns looks great and I'm sure the models would be a welcome addition on an fantasy football pitch.


That's all for this week folks. Be sure to let us know what you think of these projects in the comments below. And if you know of or run a campaign you would like to see featured on Talk Wargaming, get in touch via the form below or through twitter at either @talkwargaming or @imm0rtalreaper.