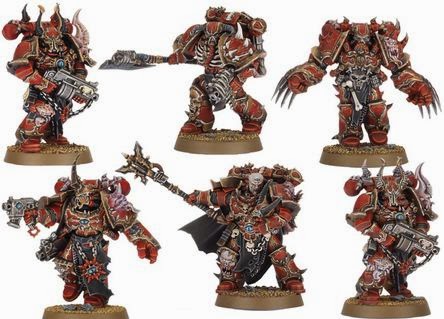 Time for another rumor roundup and as predicted the rumor well has certainly dried up. In the space of a week we haven't heard a great deal, well, pretty much all the *BIG* stuff has been covered already.


Here at Talk Wargaming we're keen to bring some news and rumors scoops to the community and to that end we're going to offer rewards for people that supply us with original proven rumors. For every rumor that people send our way that in due time proves to be correct we'll give the source $10 - no questions asked and certainly anonymously (if you have any feedback on this please fire me an email). This isn't to say news isn't to be shared via other channels - once we've broken your news to the community we're happy for you to share it with anyone you see fit. Also, if you see a rumor online and want to help us out, shoot us a message as well. In both cases we can be contacted via the contact form at the bottom left of every page or via email to talkwargaming@live.com


Crimson Slaughter
Crimson Slaughter can ally with as Battle Brothers with Chaos Space Marines
All models in the Crimson Slaughter Detachment have Fear.
Choose one unit of chosen to be upgraded at +10pts. Gain preferred enemy.
Possessed are Troops. Roll a d3 at the start of the CS players turn. 1: Unit and Vehicle if embarked are shrouded 2: Unit type becomes Beast 3: Gain a 3+ invul save and rending

Relics
1. Replaces a powermaul on a Dark Apostle S +2 AP4 Concussive and all CS units in 6" gain Zealot
2. Soul Siphon gains powers based off of enemy models removed in close combat. Effects last the rest of the game 1. +1S     3. AP 2    5. +1S    10. Instant Death
3. Furious charge, Hamer of Wrath and rage
4. Gain Divination and can re-roll failed psychic tests. No Deny the Witch bonus's
5. Cannot be taken by a Daemon Prince. Gains 2+ save and it will not die
6. Gain Daemon, Fearless, and fleet, and gains the Crimson Slaughter possessed mutation-roll a d3.

We covered this one recently in a previous post but I'm placing it here regardless. 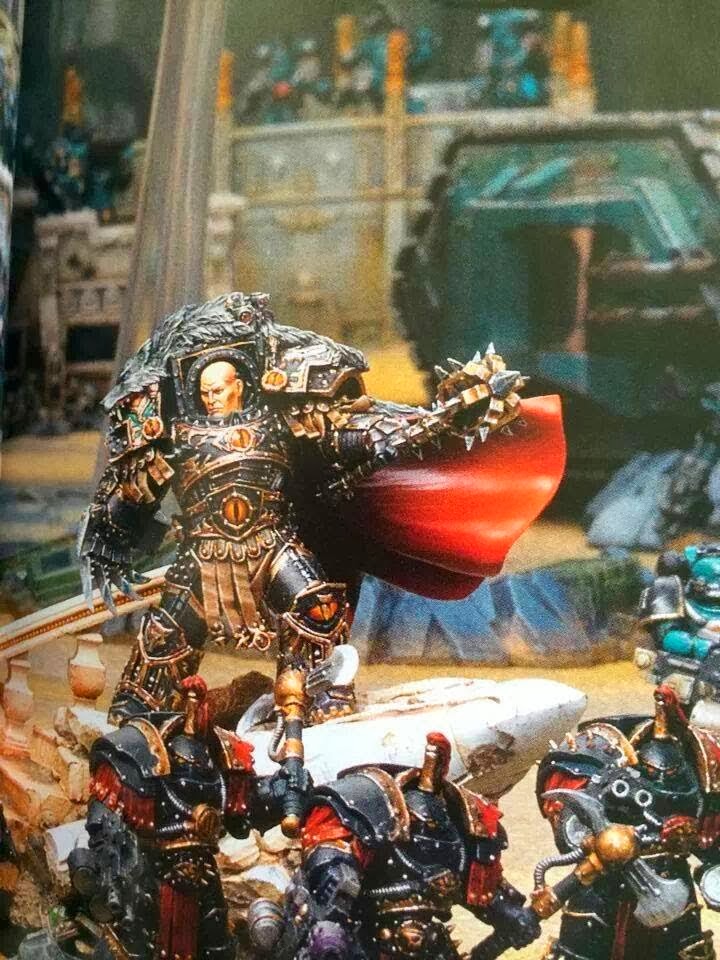 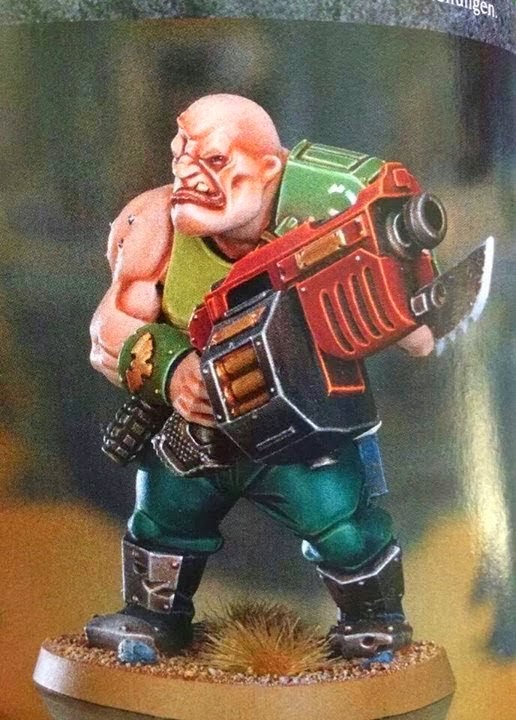 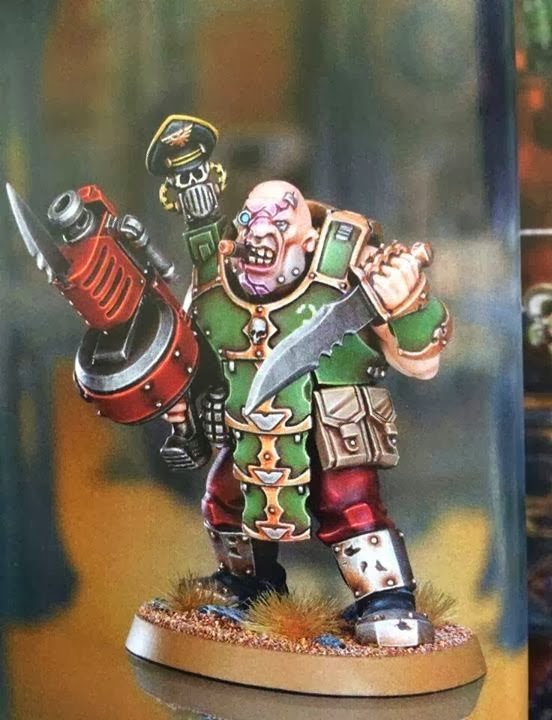 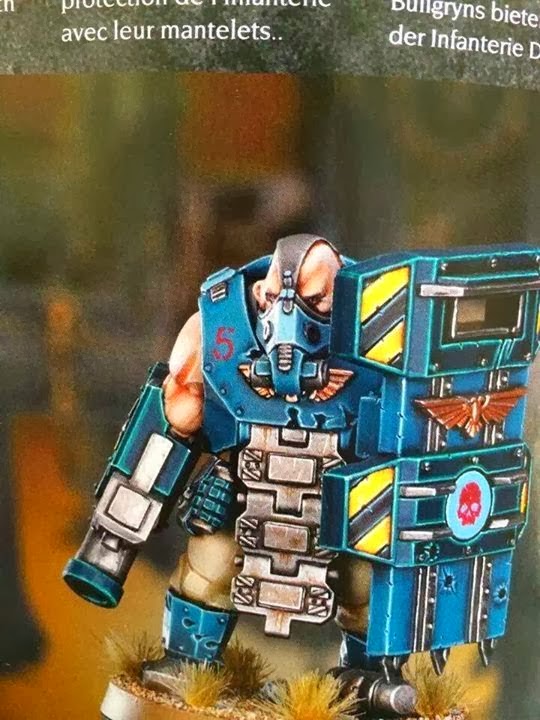 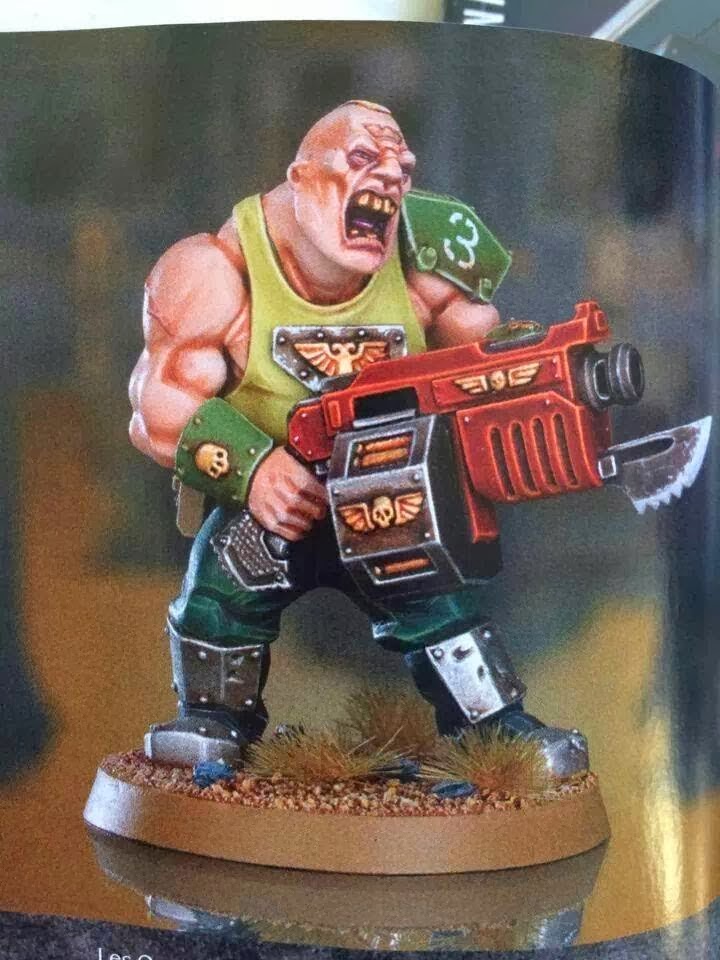 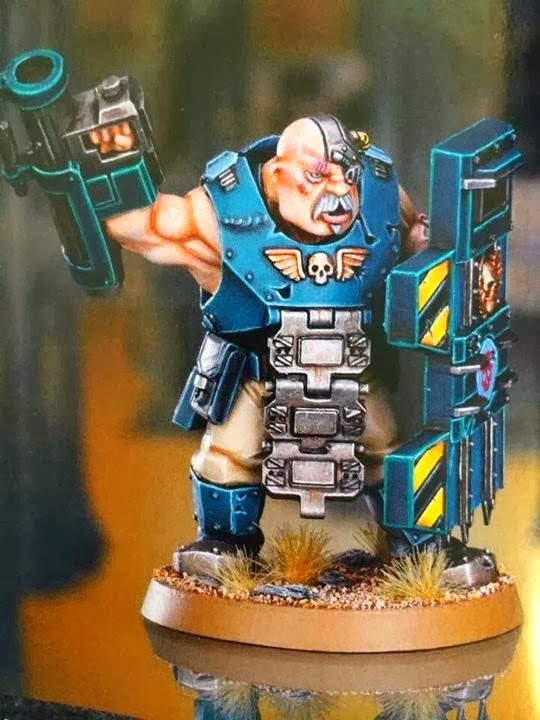 According to mr anonymous from Faiet GW are in the final phase of testing their new webstore in the next few days. Allegedly penciled for an early April Roll out.


the new GW web store will have it's final testing phase from 17th to 20th of march. Guess we can expect the new webstore in early april! 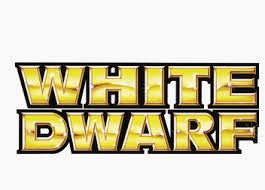 
just saw the next WDW, it's about apocalypse formation of knight, and a
book of apocalyspe will be sold.
nothing about the new guard ogryns or scions etc...
painting articles about metabrutus, pages about apocalypse, a dataslate for
daemons (exalted chariot tzench) and a datasheet for a knight formation in
apocalypse.


via an anonymous reader on Faeit 212


Exalted Flamer
I have the WD7, and the rules released are for the Exalted flamer without
his chariot (since heralds occasionally steals it):
Marine stats with 3W 3A Ld7. HQ that takes up a Herald slot.
IC infantry, no jump, can't buy further gifts Blue and Pink fire. Also
Fantasy stats, but I am not into that currently. So, not a cashgrab or
improvement on the chariot itself, just a way to use the model if you took
the herald on the disc instead. Apparently they asked Jervis because they
thought it was a waste of the model.

Imperial Knight Formation
Household Spearhead is 3-5 Knights in an armoured spearhead, 1 of which is
a Knight Warlord (I assume he gets a warlord trait, at least he is a
Seneschal). They have either Interceptor or scout, chosen when deployed.

The following are the ones they show the full page of. Tiny text as usual,
but readable.
*Piranha firestream Squadron; 5 piranha that, if they end deployment within
6" of a table edge, they can enter ongoing reserve, then enter again with
full numbers again, fully repaired. Always enter play on second turn.

*Ethereal council; 1-5 ethereals, 01 Aun'va, 01 Aun'Shi. 24" Failure is not
an option, bleeds one Strategic victory point, everyone can invoke one
additional elemental power.
Focus seems to be on Shadowsun, House Terryn, Raven Guard and White Scars