We have a few pics of the new kit courtesy of some live tweeters. 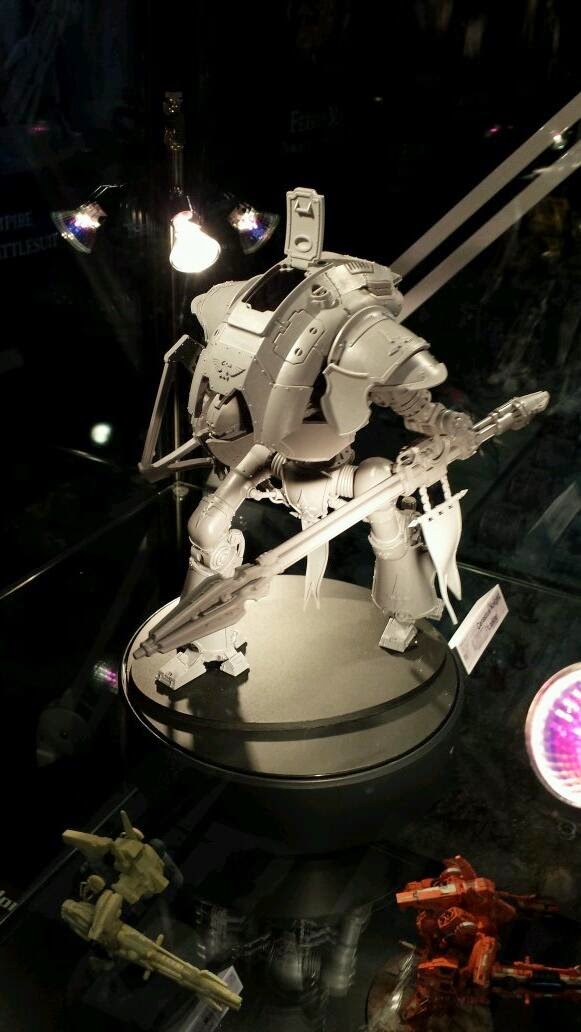 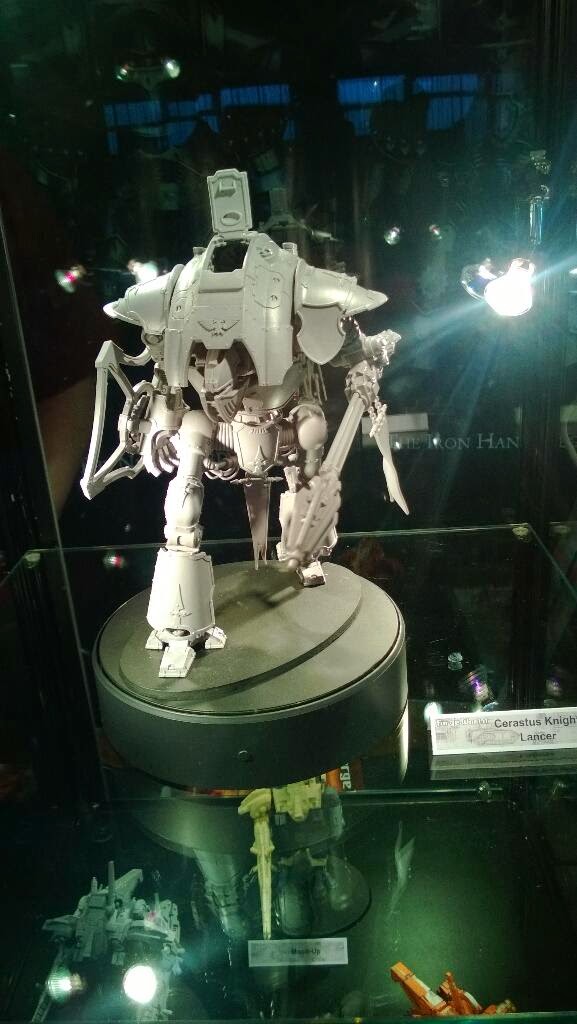 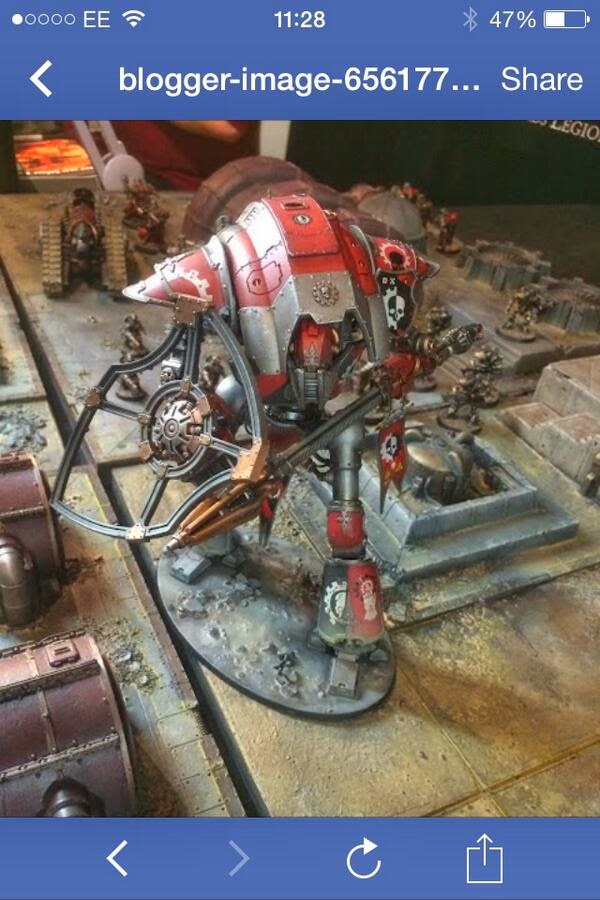 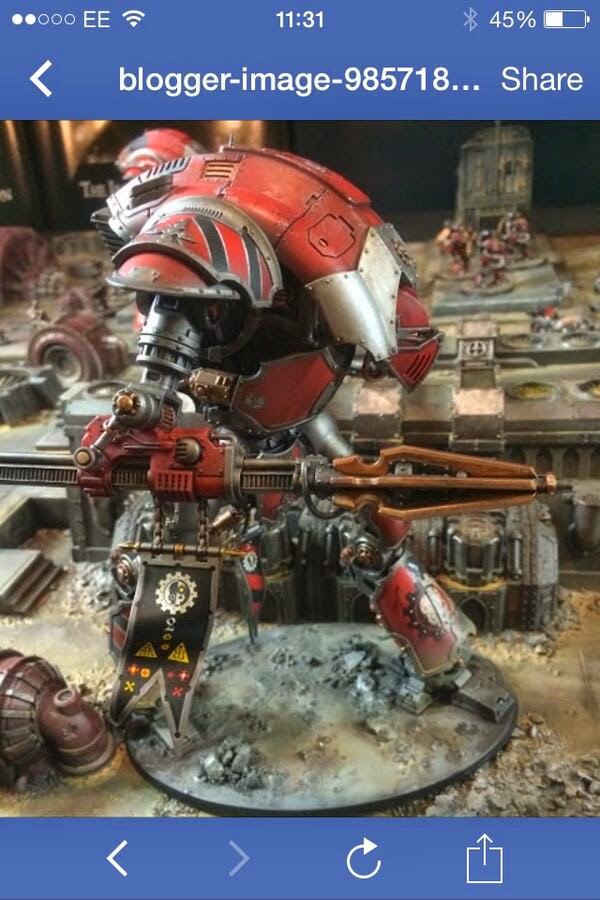 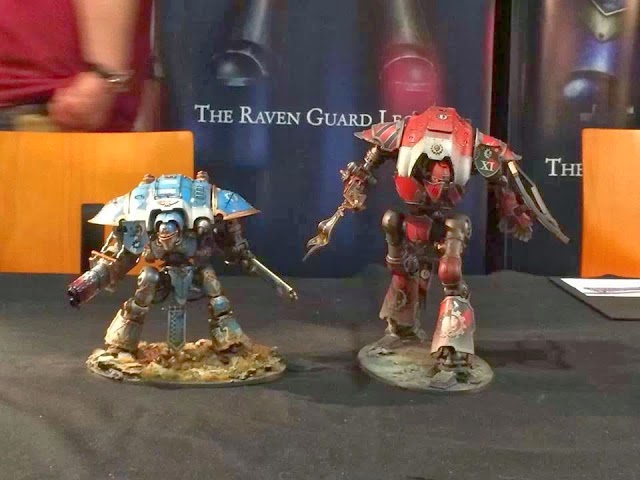 The Lancer appears to be more lightly armored than the Paladin or the Errant. It is also significanly taller, standing at roughly the same height as the Eldar Wraithknight. It legs are narrower and longer which hints that this version may be faster moving. The Shield and the lance weapons look great, they really look like the retro-tech we have seen in Forge Worlds Horus Heresy range. It will be interesting to see what rules this guys have.

In addition to the Knights we also have a shot of a Krios variant, the venetator 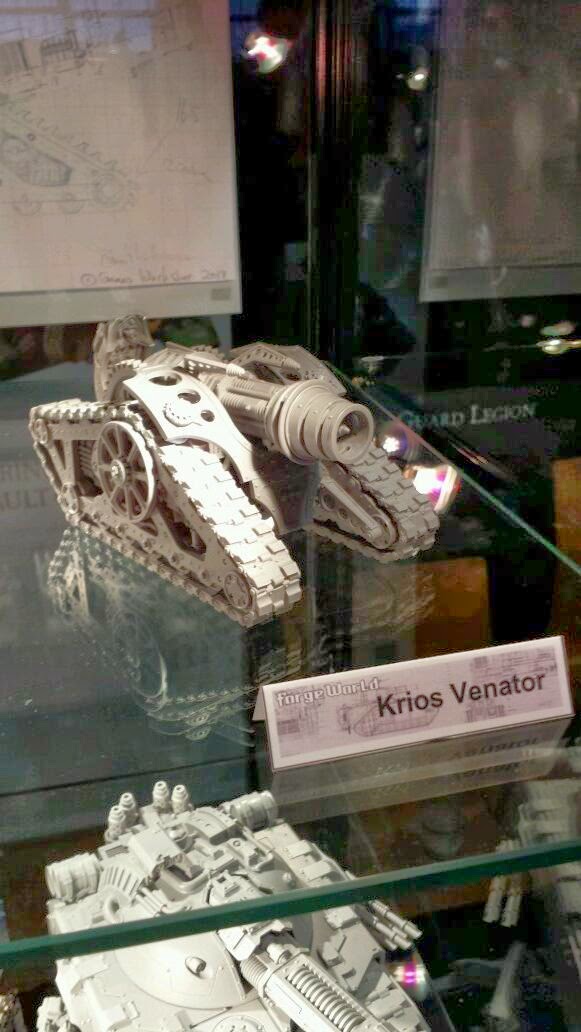