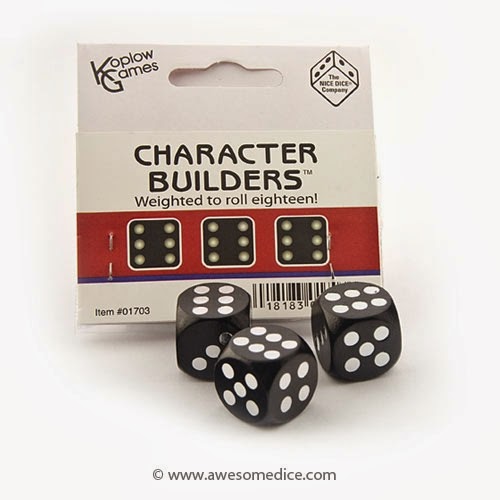 Pimpcron here with a guide on cheating. It goes without saying that not all wargaming players are created equal. (Does that sound racist?) What I mean is, players have a very wide range of strategic, list making and dice rolling skills. All of which are the trifecta of wargaming. Now, I’m sure only the most Napoleonic players read this blog, but what if you are playing Rufus, the Town Idiot? Or Jimmy “All Ones” Smith? Or how about Dr. Closes-his-eyes-and-randomly-picks-targets Anderson? You are either about to face a jury trial for wargaming rape, or you are about to put on four pairs of kid gloves (If you’re a nice guy).

So how do you get to have an exciting, strategically challenging game without crushing your poor opponent or falling asleep? You cheat. But not in the way you might think.

“Forgetting” to activate a unit: If you activate units in a very sporadic way, it might be easy to get your opponent to forget that you haven’t activated one. For instance, you may just “forget” to shoot with one of your Pie Plates, or maybe one of your Flyers in Reserve get lost on the way to the battlefield and don’t come in this turn.

Making Poor Target Choices: If you really are the Master Tactician you say you are (Yes you do, I follow you on Twitter), you will know the effectiveness of one of your units versus another. So Don’t pick the best choice. If Rufus gets suspicious that you’re pulling punches, be sure to have a reason for doing so. “Well Rufus, I know I should probably shoot up that full squad of Berserkers coming at me, but that 1 Obliterator hiding in your backfield has been yelling racial slurs. So I need to take care of him first.”

Don’t Roll All of Your Dice: “Alright Jimmy, I’ll roll these 20 dice one at a time because I like the sound it makes- Hey look! A rare Flying Arctic Pygmy Squirrel is riffling through the trash!” [rolls 15 dice instead of 20]

Secretly Taking a Handicap In Points: The Ideas above work great on the fly for in-game tweaks to the difficulty. But my personal favorite is secretly taking a handicap (not the kind Rufus has) on points when making my list. This will only work if you already know your opponent is lacking in ability. You know as well as I do that even a 200 point difference in lists can be a real struggle. So taking a 10-15% reduction allows you to go Balls-To-The-Wall on your opponent and still have a great game because you have so many points to make up for.

The Goal is to have a close game, but you can still win. So tweak the difficulty of your game as needed to make sure that Rufus has a blast and you get your strategy fix. Plus, you don’t want to be put on one of those Wargaming sex offender lists.


written by Pimpcron
By Unknown