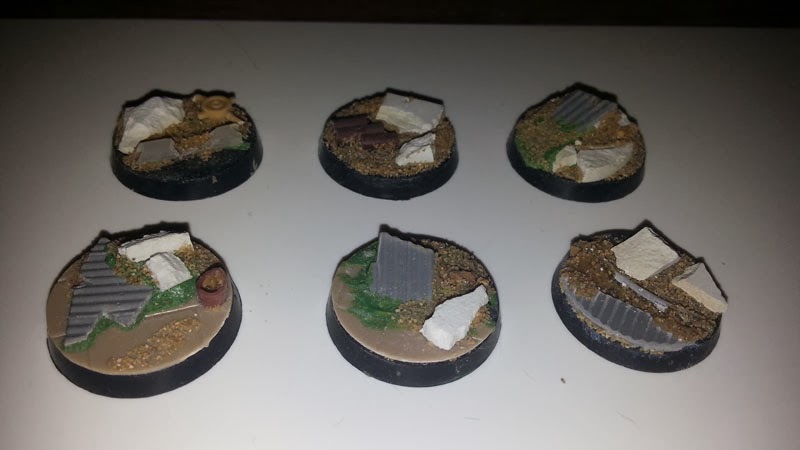 It's been a long time since I put together a "Quick Tip" so here's one that'll help you out if you're knocking out bases. I'll be doing this soon for my pirate miniature project so I figured I'd share it here as well.

Before we go any further though allow me to introduce Darwin award dodging nutjob Mustang Wanted. If he asks you if you want to hang out please tell him to get fucked. 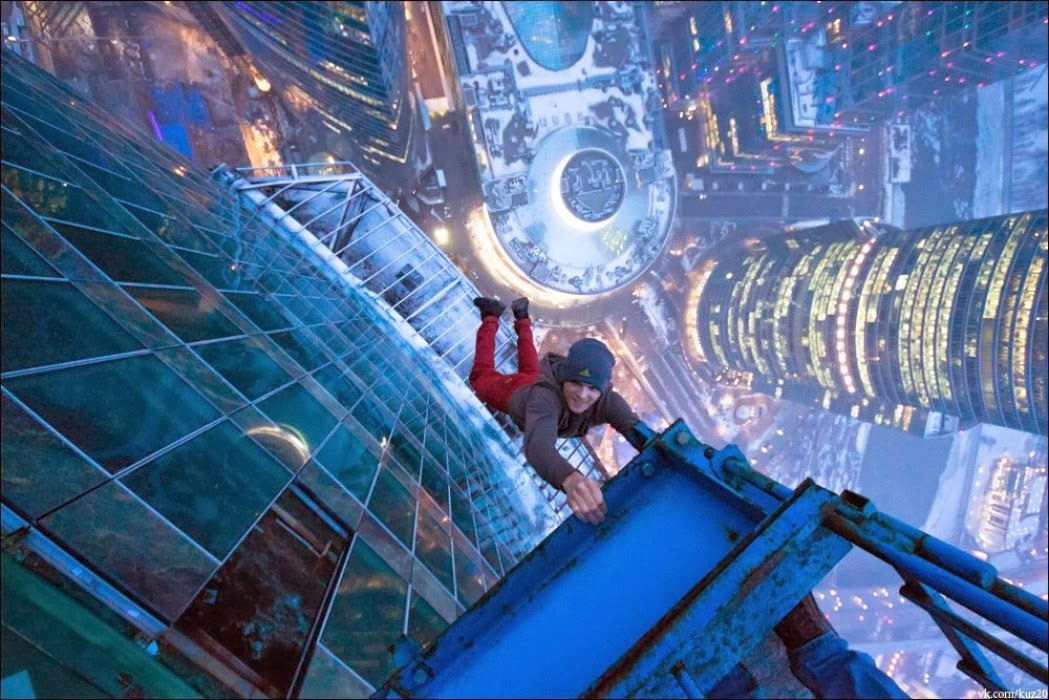 So, back when I was toying with the idea of setting up a resin base production company (I've since realized it take effort and promptly quit) I began researching some current base providers "Dragon Forge (cool name), Back-2-Basix (not cool name)  and discovered a neat little trick that is pretty standard across that niche and helps with the base making endeavor - moulded plasticard. You can buy pre-made sheeting with all manner of stone, wood and metal effects on them.  One of the biggest providers is called Wills, I'm not really into the whole toy train thing so I can't say what else they make but they do produce these amazing sheets.

I have loads of these boxes hanging around (and a full resin casting suite to go with it - pump, vacuum chamber all that shite) so I'm fully stocked for knocking up bases.


You can buy this stuff on ebay too. (just be careful with the sizes - I ended up with the wrong one first time round - also I can't remember now which was the wrong one... roll a dice)

All you need is a 23mm Wad Punch, a BFH and bags of enthusiasm.

The principle of course is simple. A standard GW base is around 22.5 millimeters wide on top (I can't be arsed getting my vernier out to confirm that right now but measured against the eye on a ruler its roughly that). So the closest we can get is a 23mm punch. (you can go bigger but not smaller - that is unless you have a 3d printer shoved up your arse and hidden skills).
Line it up on the plastic sheet and smash it till it bleeds. Voila, you now have a disc that is only slightly bigger than the top of a base - glue it on, give it a run round with a file and save yourself the hassle of buying resin bases - because honestly, most of the resin base companies are doing just that - using these exact sheets then making moulds from them.

If you were able to follow the simple instructions you'll be left with the following. 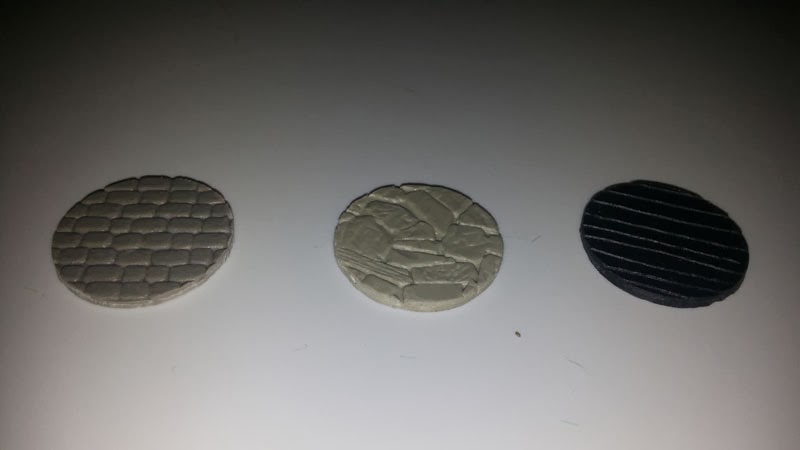 Here are a few base sets I made with a Wad Punch and some sheets of moulded plastic.

I hope you find a use for this and share your creations if you want!