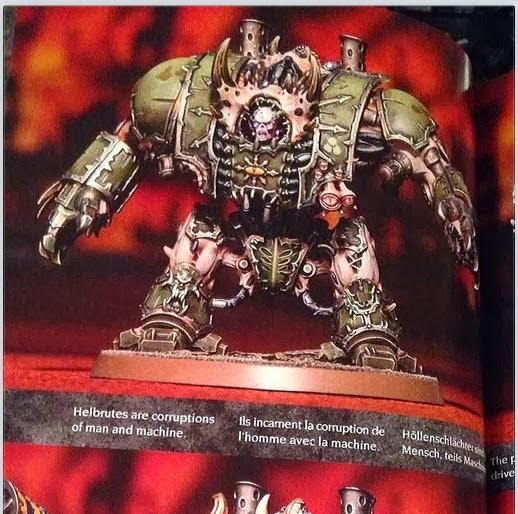 Well the rumors this week have been quieter than a nun flicking her bean in a convent so there isn't a great deal to see here. Also, here's a little reminder. This time though I'm going to add a little extra and point out that rumors are not all Games Workshop.


Here at Talk Wargaming we're keen to bring some news and rumors scoops to the community and to that end we're going to offer rewards for people that supply us with original proven rumors. For every rumor that people send our way that in due time proves to be correct we'll give the source $10 - no questions asked and certainly anonymously (if you have any feedback on this please fire me an email). This isn't to say news isn't to be shared via other channels - once we've broken your news to the community we're happy for you to share it with anyone you see fit. Also, if you see a rumor online and want to help us out, shoot us a message as well. In both cases we can be contacted via the contact form at the bottom left of every page or via email to talkwargaming@live.com 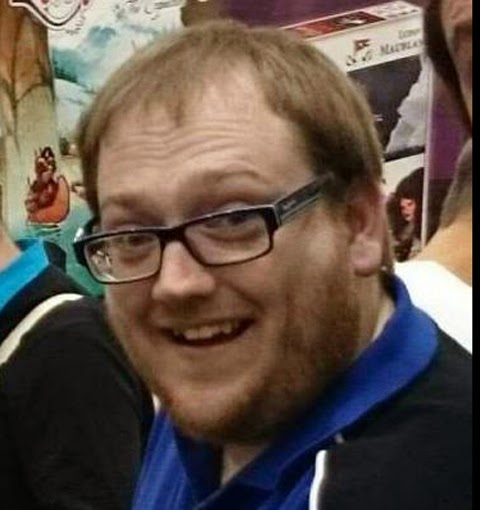 This one here isn't really a rumor anymore but since he hasn't "officially" announced it (as far as I know) I'm going to bung it up here. James Hewitt is off to GW! (we guess)

The following images were leaked to the internet via 4chan on the 21st of February before promptly disappearing.  Thank the heavens for Plastic Krak then - cheers guys! 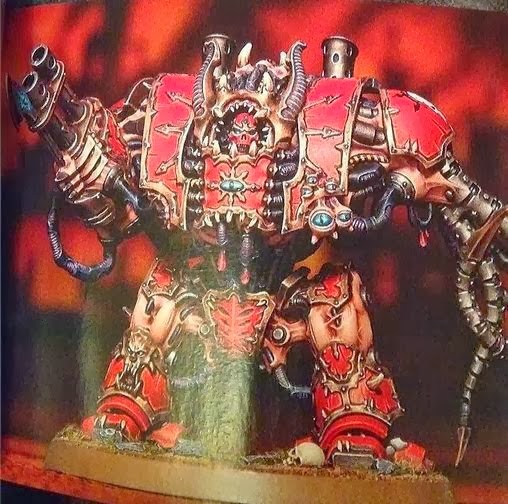 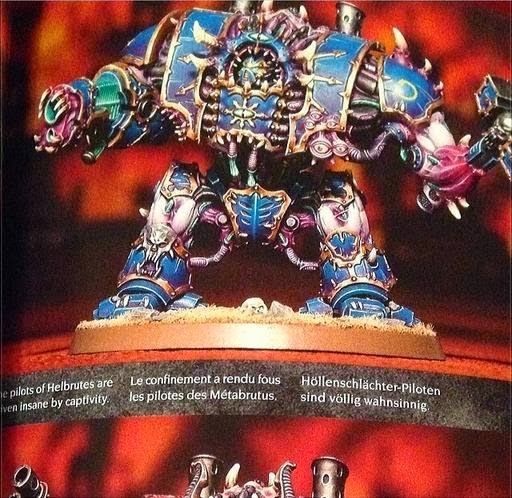 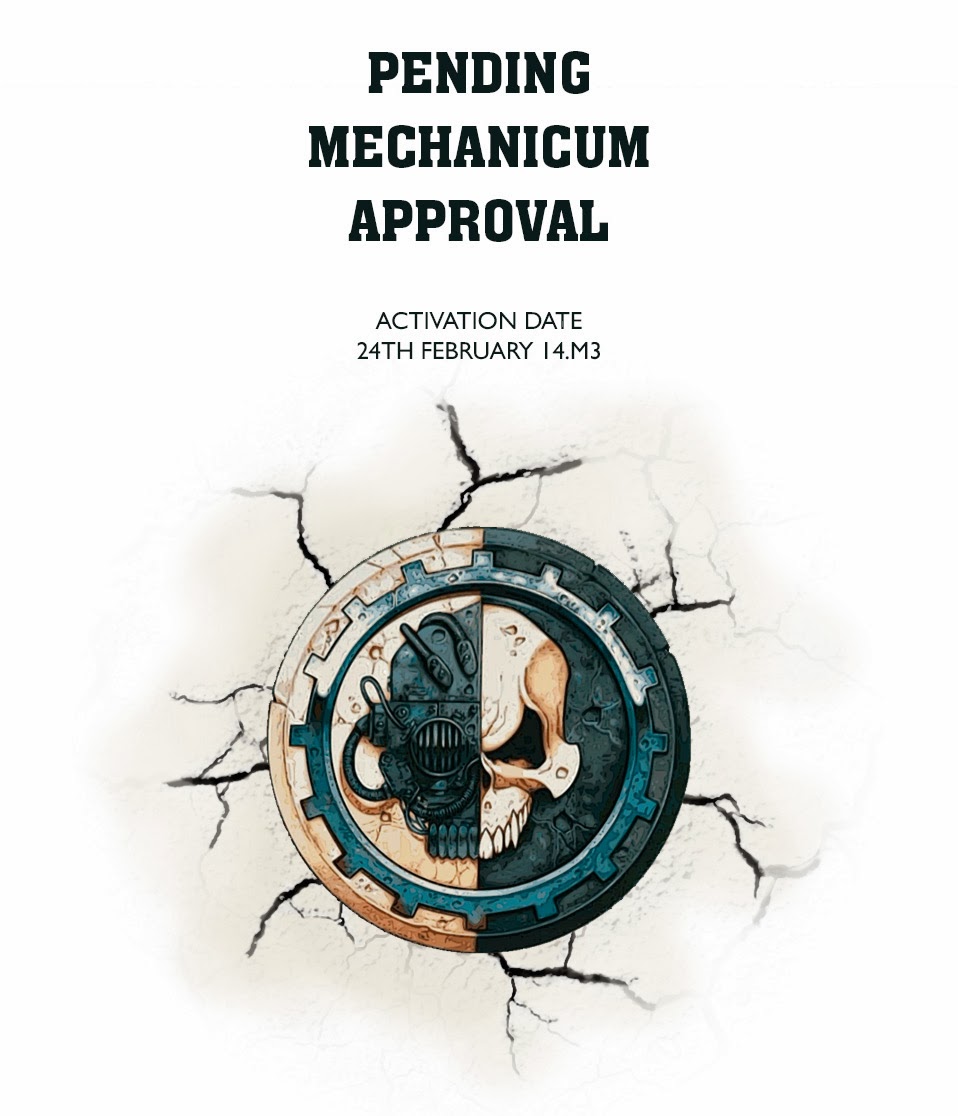 Not a rumor per se but this here is worthy of mention as no one knows quite whats coming up.

Keep your eyes on the site here.

I'm not sure how this segment is going to pan out since reports GW are going to clamp down on "rumors". We'll have to wait and see what occurs on that end and see who gets a ruler across the arse cheeks next.